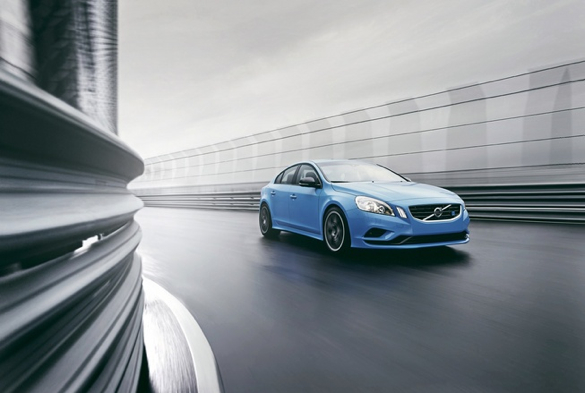 When say “sport sedan,” what cars immediately come to mind? Chances are good the list includes BMW’s M3, as well as Mercedes-Benz’s C63 AMG and Porsche’s Panamera. What’s likely missing from the list is anything from Volvo, and that’s a shame since the S60 T6 R-Design is a very capable sport sedan, hobbled by a non-sporting flappy paddle gearbox.

Volvo is in the midst of re-inventing itself as an automaker, and part of that process is using tuning partner Polestar to create Volvos with a decidedly sporting flare. Enter the S60 Polestar Performance Concept, which makes an impressive 508 horsepower and 424 pound-feet of torque from its 3.0-liter, turbocharged inline-six engine. That’s sent to all four wheels, giving the S60 Polestar the ability to sprint from 0-100 km/h (62 mph) in just under four seconds. By anyone’s standard, that’s seriously quick. 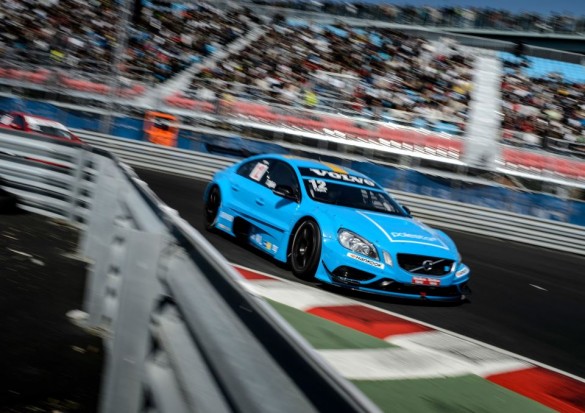 Outside the S60 Polestar gets a revised front and rear fascia, side skirts, and 19-inch Polestar wheels. The track is widened by 20 mm (roughly 3/4 inch) up front and 40 mm (about an inch and a half) out back, and the car sports a 30 mm (1.2-inch) suspension drop. Polestar bolts bigger brakes front and rear, too, meaning that the S60 Polestar concept should stop as well as it accelerates and corners.

Will Volvo put the S60 Polestar into production? We certainly hope so, but we hope even more that the six-speed manual gearbox from the concept trickles down to the more pedestrian S60 T6 R-Design.