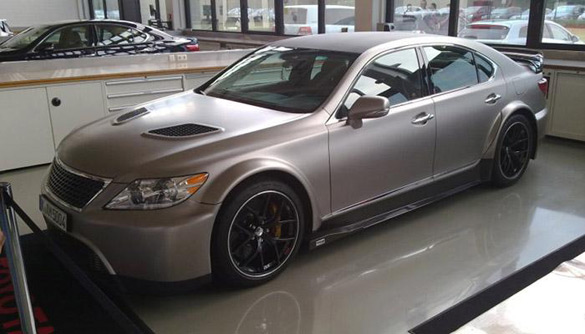 For years I have said Toyota and Lexus needed some type of excitement injected into their brands especially after the demise of the Supra, Celica and MR2. Sure, they have the new Lexus LFA, ISF and even then Scion FR-S. But let’s all be honest, those vehicles do not quite quench the thirst of enthusiasts who look for that premium performance brand such as with the likings of BMW’s M or Mercedes-Benz’ AMG vehicles. Not to mention, how many of your friends own a Lexus LFA?

TMG, named after Toyota Motorsport GmbH, would essentially be a sub-brand for Toyota and Lexus models. Last year TMG created a high-performance Lexus LS460 TMG Edition captured running on the Nurburgring, which could be a peak into other future ‘specialized’ vehicles in the Toyota/Lexus line. 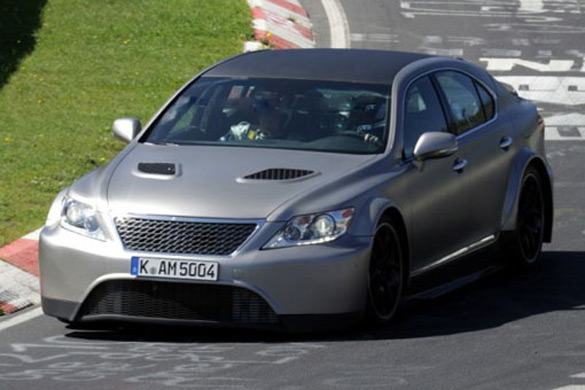 Yoshiaki Kinoshita, TMG President, in talks with Car Advice said, “After we stopped Formula One, we decided several things. One of these things is to become an AMG-type company.” Looks like AMG may have some competition from Japan if this holds to be true and we see the fruit of TMG make its way into current Toyota and Lexus vehicles.