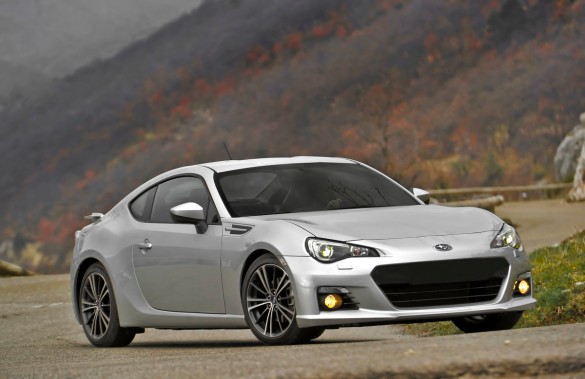 We enthusiasts have been telling the auto industry the same thing for years, if not decades: build an affordable rear-drive sport coupe with plenty of upgrade potential, and the buyers will come. It looks like we were right, since Edmunds is reporting that the Subaru BRZ and the Scion FR-S currently have the lowest days-to-turn (DTT) in the industry.

Days-to-turn is exactly what it sounds like: the number of days between delivery of a car from a manufacturer to delivery of the same vehicle to a customer. The industry average for vehicles in the United States is 53 DTT, while Subaru’s BRZ took just four DTT and Scion’s FR-S took only five DTT. Next on the fastest-seller list was another limited-production car, the Audi TT-RS; it stayed on dealer lots a mere seven days.

You could easily make the argument that these three examples should be excluded from the list, since all are specialty cars with short supply and high demand. That would make the real best seller car number four on the list: Acura’s new ILX sedan, which took only eight DTT. Last in the top five was Toyota’s new Prius c, which found a new home in an average of 10 days.

We’re not sure there’s a common theme here. Sure, all five models are compact in size, but three emphasize entertainment value above all else, while two are more focused on fuel economy. If there’s any takeaway for the auto industry in these numbers, it’s probably this: when you build cars that customers want to buy, they don’t stay on dealer lots very long.