A Video Two-Fer: Big Muscle Shows Us The Cars Of Queens, NY 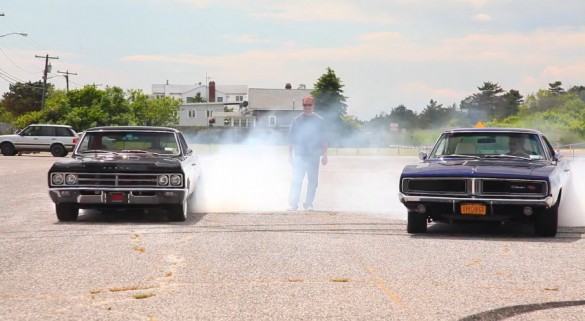 When you think of the muscle car and pro-touring scene, what part of the country comes to mind? Our guess is that you’re thinking about southern California, not the gritty, overcrowded and pothole-filled streets of Queens, New York. The truth is, though, that there are muscle car and pro-touring guys in every part of the country, it’s just a matter of knowing where to look.

Mike Musto, host of Big Muscle, hails from Queens, New York. In this two-part episode, Mike makes the trip from his current home in California back to his old neighborhood to drive four spectacular pro touring cars, including a 1968 Dodge Coronet, a 1966 Chevy Chevelle, a 1967 Buick GS and a 1969 Dodge Charger.