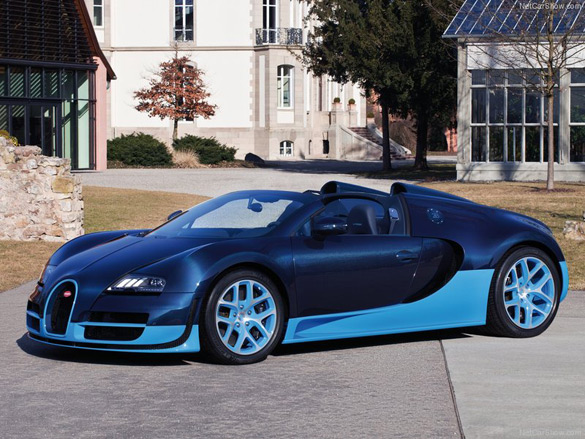 Recent reports have confirmed Bugatti working on a successor to the Veyron, which could end up being a hybrid. Chief engineer Jens Schulenburg, told Auto Express that “We are working on the next super-sports car.”

Of course the Bugatti Galibier, appearing as stunning Luxury-Exotic concept a few years ago, will still be in the new lineup expected to debut in 2014 alongside of the Veyron successor. What tips us off as the Veyron successor potentially being a hybrid, is Schulenburg saying “The big challenge on the next car will be reducing weight – we are looking at some incredible technologies, such as wheels made entirely from carbon fibre. Hybrids are definitely something we’re looking at, too.”

Could you imagine a new Veyron with over 1,000 horsepower sporting a hodgepodge of electric motors and a big petrol engine? I sure could, as long as it makes some cool noise and pushes the current top speed of 268 mph to the next few notches.