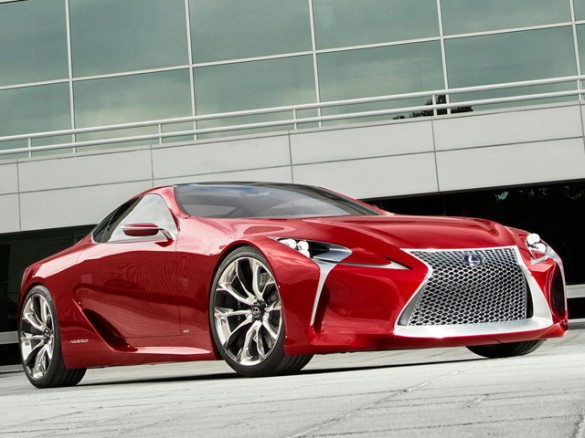 When the Lexus LF-LC graced us with its presence at the Detroit Auto Show, we were uncertain of this concept ever making it to production. Reports out of Auto News hint towards production being on track due to the positive feedback received during its debut.

Certainly there will be a big following of the Lexus LF-LC if it makes it to production. With a design and style inspired by the Lexus LFA, the LF-LC will offer buyers a much more attainable luxury sports coupe from the Japanese automaker. Essentially, the Lexus LF-LC would be the replacement for the SC430 coupe that departed the lineup many years ago.

Enthusiasts have given Lexus and Toyota flak over the past several years for their bland perception. They may have vehicles like the ISF or even F-Sport packages, but let’s be honest; Lexus isn’t fooling anyone except a few outgoing soccer moms. 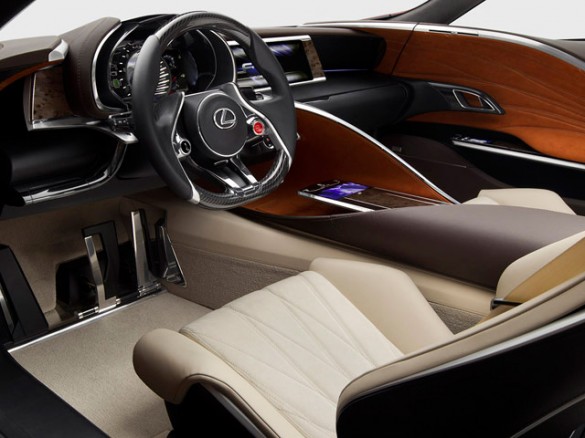 No word if the new Lexus LF-LC would utilize the chassis from the Lexus IS-F sedan or a completely new platform. From Lexus’ “green-but-entertaining” talk, we could see a front-engine RWD hybrid setup in the LF-LC.

With a new Lexus LF-LC almost certainly being put into development, there will be no doubt that Toyota and Lexus are attempting to return to its sportier roots. Reportedly, we could see the Lexus LF-LC slotted below the LFA supercar in showrooms as early as 2015 with a price tag around $100K.