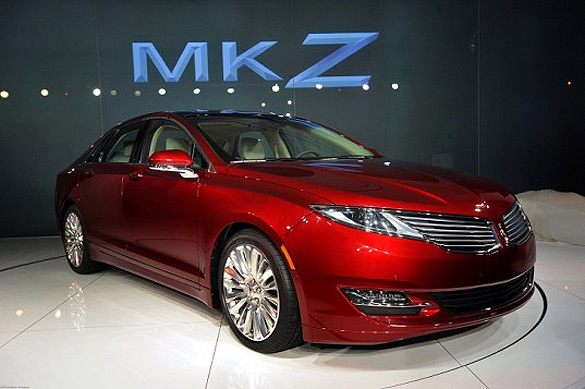 Some consumers and avid fans in Ford’s corner feel that Lincoln is a sleeper that has yet awakened to be a mainstream competitor. Sure, Lincoln may have some great vehicles dabbing a bit in the Luxury segment, but has yet to shine as bright as its competitors. In an effort to alleviate declining sales and consumer interest, Lincoln will reportedly gain a sharp focus on mainstream models and abandon their dreams of a flagship model.

High volume models will be Lincoln’s forte as they seek a bigger return on their investments. Lincoln has placed the new 2013 MKZ at the forefront to kick things off in this new direction. Later, a new crossover, the MKC, will join those ‘mainstream’ efforts based off of the Ford Escape to slot below the MKX.

Look for Lincoln to claim a reinvention of themselves in the coming months with new mainstream vehicles to dedicate themselves to high-volume products. Hopefully this will work for them. What do you think? Any immediate thoughts on current and future Lincoln?