White House Approves New Fuel Economy Rules, But What Does It Mean? 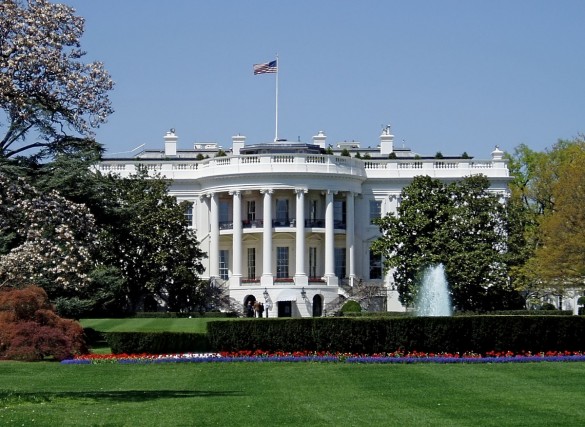 It’s now official: by the year 2025, automakers must deliver average fuel economy of 54.4 miles per gallon across all passenger models sold. When you compare that to the current standard of 29.7 mpg, this much is clear: a lot of things will need to change, and cars are going to get more expensive.

According to government studies cited in The Detroit News, the average price of a new car will rise by $1,726, while the average price of a new truck will increase by $2,059. This will easily be offset by fuel savings, according to the same research; in fact, the buyer of a new car in 2025 will save as much as $5,000 on fuel over the life of the vehicle, even after the higher purchase price is factored in. That sounds good on paper (except the part about paying more up front for savings potentially realized later), but let us ask you this: when was the last time that the government was correct about anything involving financial projections?

Cars will need to get smaller, lighter and more fuel efficient, so expect to see more low-horsepower choices, along with more hybrids and (hopefully) more clean diesels, although the new rules seem to shun diesels for hybrids. As of 2014, the U.S. and Europe share common (or near common) rules for diesel emissions, meaning that automakers will have one less excuse for not offering diesel models worldwide. If our choices are an oil-burner or a hybrid, we’ll take the diesel almost every time.

It’s also important to understand that a Corporate Average Fuel Economy (CAFE) of 54.5 mpg doesn’t necessarily translate to 54.5 mpg fuel economy in the real world. Since CAFE is a lab-generated number involving lots of fuzzy math and obscure variables, consumers are likely to see an average fuel economy of around 40 mpg, still a big jump from today’s numbers.

There are provisions for interim reviews along the way as well, which is a good thing when you’re trying to implement technology that doesn’t currently exist at a reasonable price point. While most automakers and the UAW support the plan (since it will effectively mean more new car sales), the National Automobile Dealers Association opposes it on the grounds that it will exclude some 7 million buyers from the new car market due to increased prices.

If the U.S. economy remains in the toilet, it’s clear to us that even more buyers will be avoiding new and more expensive cars, regardless of how much fuel they save.