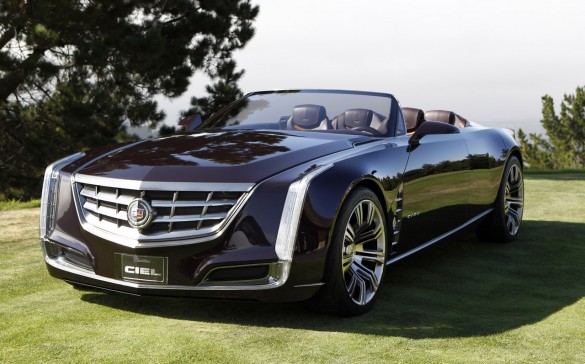 As reports suggest, Cadillac is amped up about introducing several new models to fill certain niches within multi-layered segments. Cadillac is set to introduce not only one flagship model, but ‘several different models’.

The first rollout of a new Cadillac flagship vehicle could debut as early as 2014. Although reports confirm Cadillac is not looking to go “product-for-product” with German rivals, but rather offer a variety of flagships to fulfill foundational and aspirational niches. 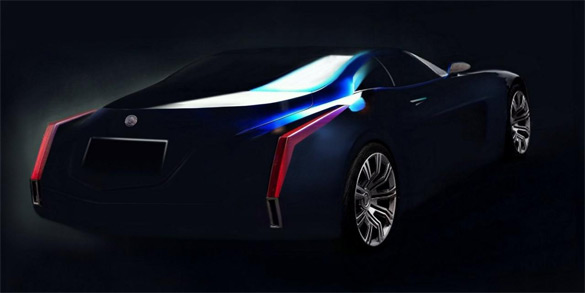 Underpinning a future Cadillac flagship to compete with the likings of the Audi A8, BMW 7 Series and Benz S-Class will be an expansion of the current Omega platform. Still, a Ciel-inspired flagship is likely and this first rolled-out vehicle could be it. From our previous report on a Glamour concept, a variation of such a vehicle is set to debut at the 2013 Pebble Beach Concours d’Elegance.