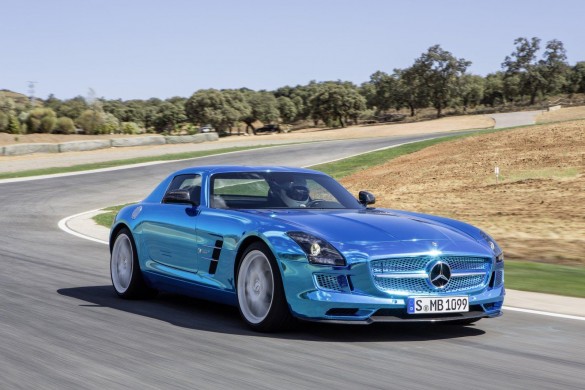 The Benz SLS AMG is already a monster on the road, although it is not too much of a choice track star, it still turns heads regardless. In a new-found sibling rivalry, Benz has unleashed a SLS Electric Drive version of the vehicle featuring a total output of 740 horsepower and 738 lb-ft of torque.

All of the Mercedes-Benz SLS Electric Drive’s power is made possible due to four synchronous electric motors powering all four wheels. Each electric motor weighs about 99 pounds and turns out 177 horsepower more than the current SLS AMG’s 6.2-liter V8 engine.

Two independent gearboxes providing direct drive to each axle is capable of directing power output to all four wheels managed by an AMG Torque Dynamics system, which can select individual wheels to send power based on traction. The system has three different modes: comfort, sport and sport plus. 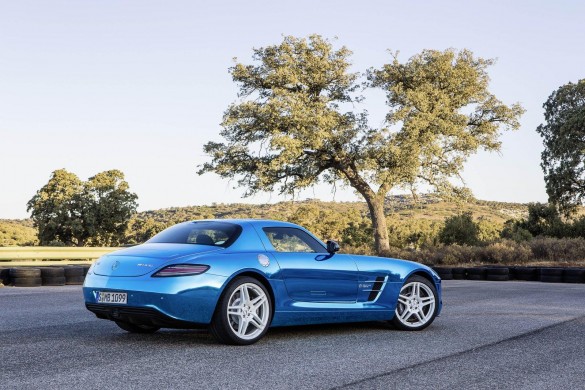 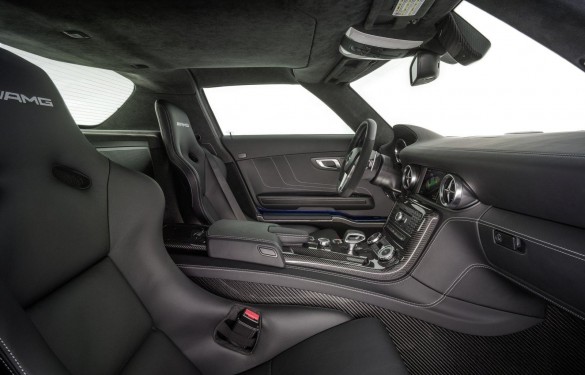 The Mercedes-Benz SLS Electric Drive is expected to start sales in Germany next year with a starting price of 416,500 euros.