Tesla Is In The Black Per Tweet By Elon Musk 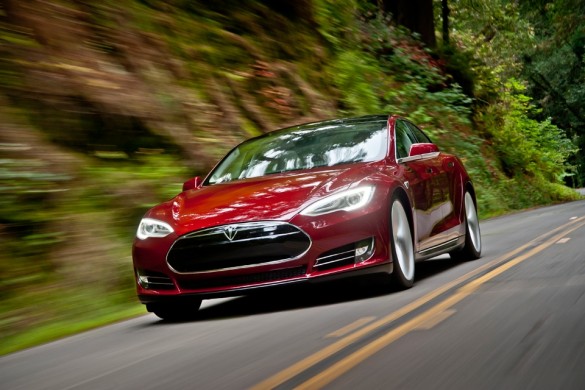 While we’d be the first to say that electric cars, based on current technology and pricing, remain a long shot, the odds just improved for at least one electric car manufacturer. After missing a projection that the company would see a profit in November, Musk told followers on Twitter, “Am happy to report that Tesla was narrowly cash flow positive last week.”

According to Bloomberg, the message ended with, “Continued improvement expected through year end.” That makes sense, as sales of the Tesla Model S sedan are beginning to ramp up. A $2,500 price increase on the luxury sport sedan will go into effect in January, prompting buyers on the fence to place orders (or “make reservations,” in Tesla-speak) before year end.

Ironically, the news caused Tesla stock to drop by 2.1 percent at yesterday’s close in New York. “Narrowly cash flow positive” is still not enough to fill investors with confidence, and Tesla still has a ways to go in terms of ramping up production. The good news, however, is that the company appears to be on its way towards consistent profitability.