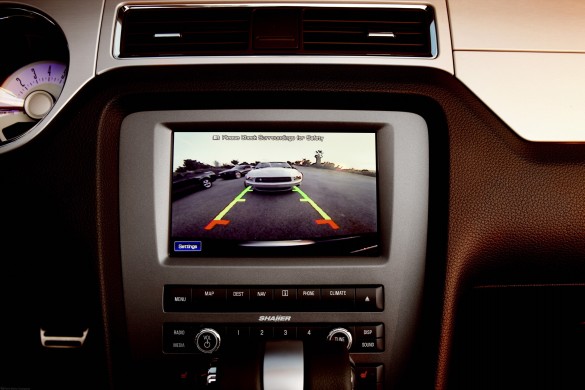 The National Highway Traffic Safety Administration (NHTSA) missed a December 31 deadline to establish rules requiring rear vision camera systems for all new cars. Congress approved a plan to set rear visibility standards in new cars, which would likely require the adoption of rearview camera systems, back in 2007, so why has the NHTSA avoided setting guidelines?

As The Detroit News (via Left Lane News) points out, there are likely two reasons behind the delay, with the first being the cost of implementation. As unsettling as this may sound, the “value” of a human life is $6.1 million according to the NHTSA; implementation of mandatory rear-view camera systems would cost between $11.8 million and $19.7 million per life saved. Put another way, there isn’t exactly an epidemic of vehicular deaths caused by rear-visibility issues.

Given that most of the deaths involve children under the age of five, the agency is willing to look beyond the cost of implementation, but the question is can consumers? Rear-vision systems add an average of $181 to cars lacking an infotainment display, or $73 to cars equipped with a display screen. It’s not clear if consumers would be willing to spend this amount of money for a safety system that isn’t perceived to add significant benefit.

The real reason for the delay, however, may be tied to the fact that most new car models already offer the technology bundled with other systems. By the time the NHTSA got around to making rear-vision systems mandatory, most manufacturers would be in compliance anyway.