BMW Documents The Birth Of The 3 Series: Video 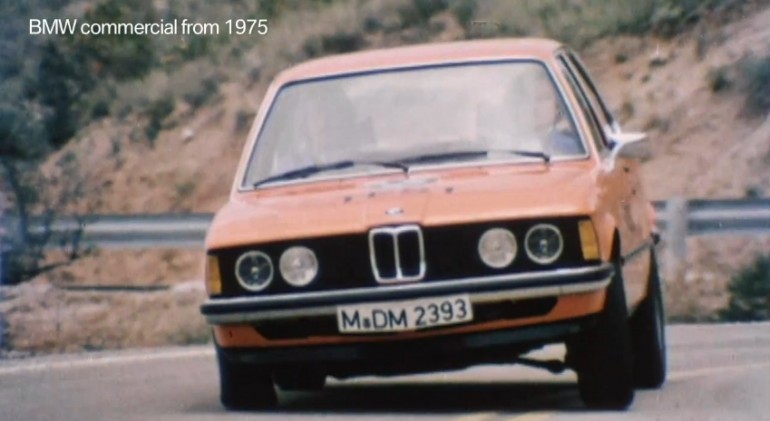 BMW’s first E21 3 Series model rolled off the assembly line in Munich, Germany, in 1975. Designed as a replacement for the popular BMW 2002, no one behind the creation of the 3 Series coupe realized that a legend had been born, or that this single car would go on to shape the entire future of BMW as an automaker.

Produced from 1975 – 1983, the E21 3 Series was the first BMW to sell over one million copies, with half of these exported out of Germany. Early cars were available only with four-cylinder engines, ranging in output from 90 horsepower to 125 horsepower, yet performance was still considered sporty for the day.

In 1977, BMW introduced its now-iconic in-line six-cylinder engine, in both 2.0-liter and 2.3 liter displacements. Output of the 2.3-liter version was 145 horsepower, and 323i models got the additional benefit of four-wheel disc brakes and Bosch fuel injection. Available options included a sport gearbox and a limited-slip differential.

Though BMW produced more E21 3 Series models than 2002s, few owners viewed the car a a future collector’s item. Original examples (that aren’t worn out) are hard to find, adding to the car’s value in the collector market. We think the E21 3 Series still looks good today, which isn’t a compliment we can pass along to many cars of the mid-1970s.