Comedians In Cars Getting Coffee Gets Our Full Attention 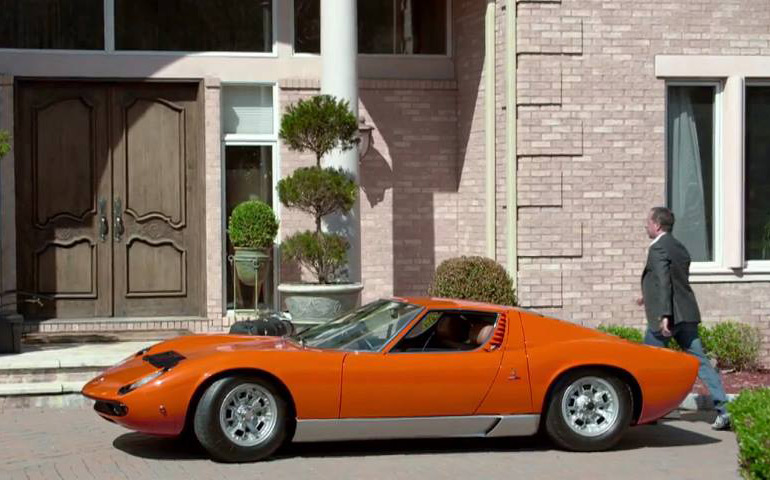 If you have never watched any of the eccentrically forthcoming episodes from Comedians in Cars Getting Coffee featuring Jerry Seinfeld, we urge you to do so NOW. Most die-hard car enthusiasts know Jerry Seinfeld has a vast collection of cars, mostly Porsches, but lately he has broken out of the traditional mold to head-up off-beat episodes of him picking up other well-known comedians in classic vehicles to share a few laughs over a cup of coffee.

The idea of this show is simply amazing where some believe it pays homage in a way to the concept of the infamous Cars and Coffee shows put on by enthusiasts across the globe. Of course Jerry’s show only involves him and another one of his comedic friends, but the cars they take a ride in to get the coffee really sets the tone.

We really dug the latest episode featuring Chris Rock and the astonishing Lamborghini Miura. Hit up the full episode link below and be sure to check out the rest at comediansincarsgettingcoffee.com.