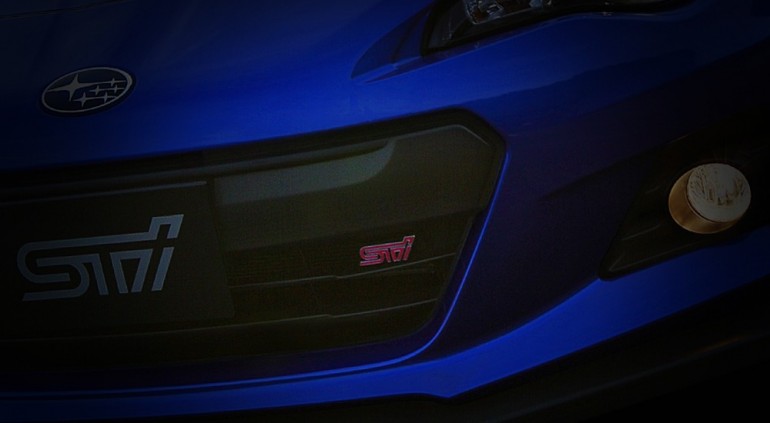 Probably the biggest gripe about the new Subaru BRZ and its twin Toyota GT86 or Scion FR-S here in the states, is its lack of power from the 2.0-liter flat-4-cylinder. Many tuner shops have remedied this slight shortcoming but there was always the idea of Subaru and Toyota pushing out an up-scale version of the vehicle with some forced induction. Well, it now seems it is official as Subaru, on their Japanese site with some teaser images, drops the “coming soon” words for a BRZ STi version to pack a significant increase in horsepower. 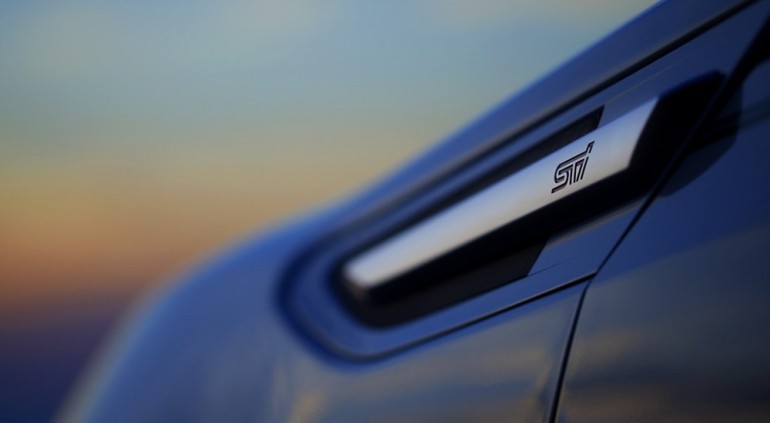 For obvious reasons this “boost” in horsepower, pun intended, will be from some type of forced induction likely being a turbocharger. The gossip is flying around now that the BRZ STI and possibly a boosted FR-S/GT86 would see power figures around 300 horsepower and 250 lb-ft. of torque. We hope all holds to be true because we know several people who would be one of the first to pick one of these up. 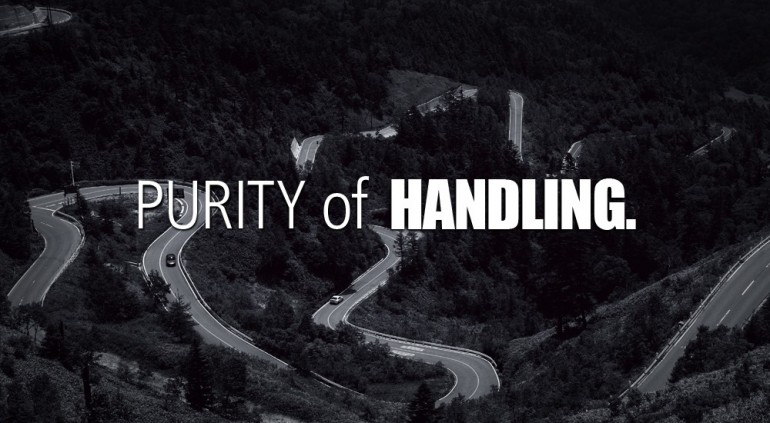 We expect to see something in the flesh during the upcoming Los Angeles Auto Show (or another major auto show).

UPDATE: Official photos of the Subaru tS – It is not an official BRZ STi. Sources have confirmed this being a BRZ with a few exterior add-ons. Nothing added to the drivetrain, unfortunately. 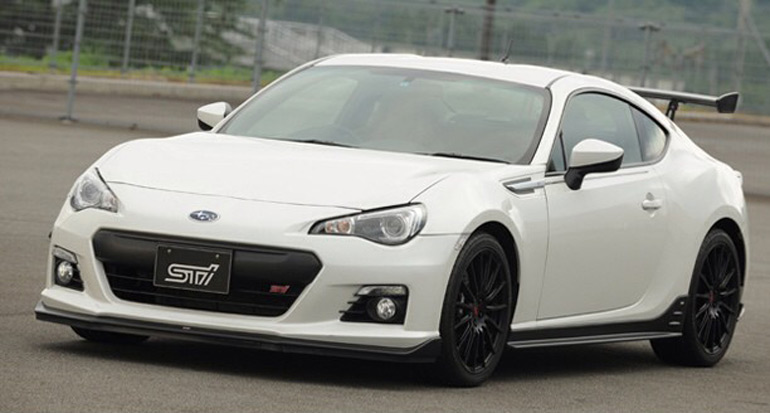