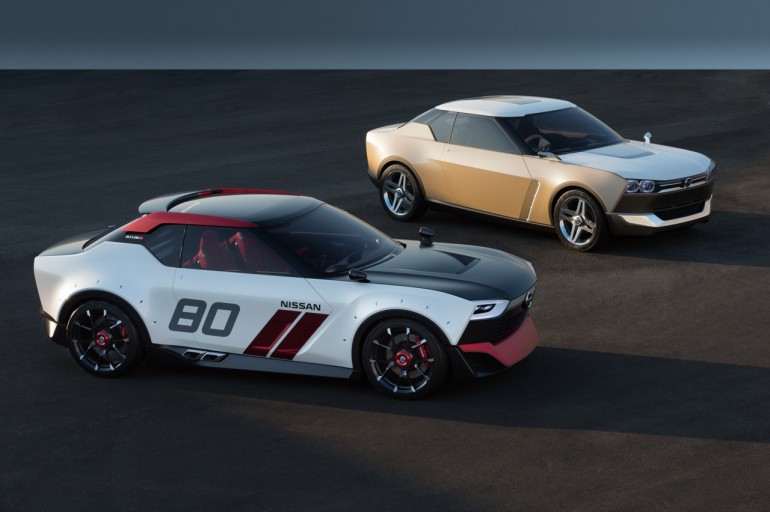 The Nissan IDx and IDx Nismo Concept vehicles were a big ‘compact sports car’ hit at the 2014 Detroit Auto Show this week. They bring back the styling essence of the old Datsun 510 vehicles and everyone chatted up a storm about how such a vehicle would be perfect to compete with the Scion FR-S and Subaru BRZ. 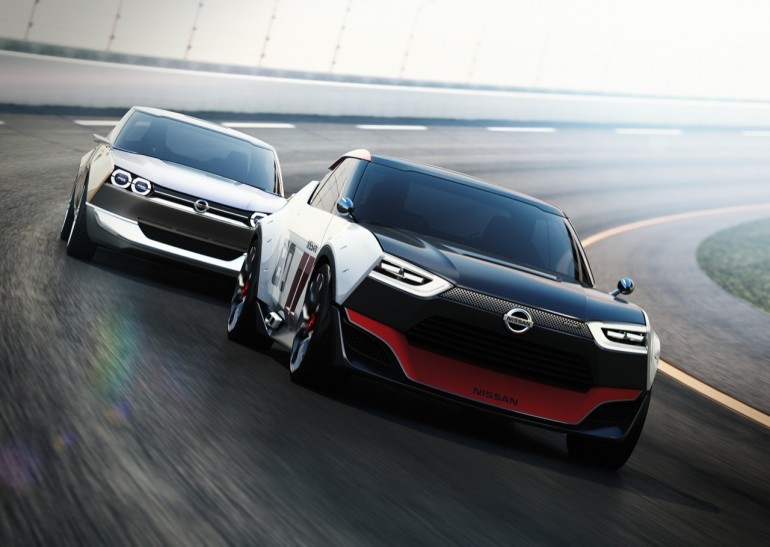 It seems Nissan was listening and have now confirmed that a variation of the IDx will go into production and may happen in 2016 or so. 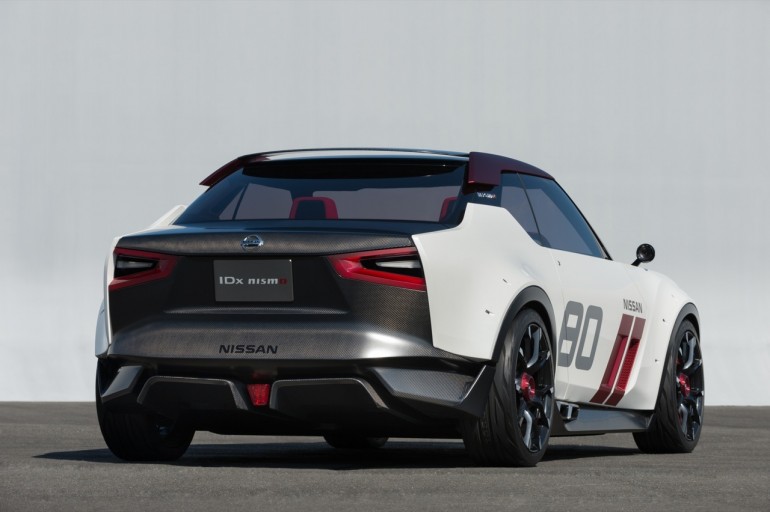 “Don’t say that we won’t do both, but we will definitely do one of them.

He also said the IDx is “into the first sage of the development process. The next stage is project validation and then looking at the business case. It’s no one’s intent to waste millions of the company’s money, so obviously we have a good feeling about this one.”

Such a vehicle could really reignite the small rear-wheel-drive sports car segment and push other car manufacturers to make a consideration for such in their fleet. 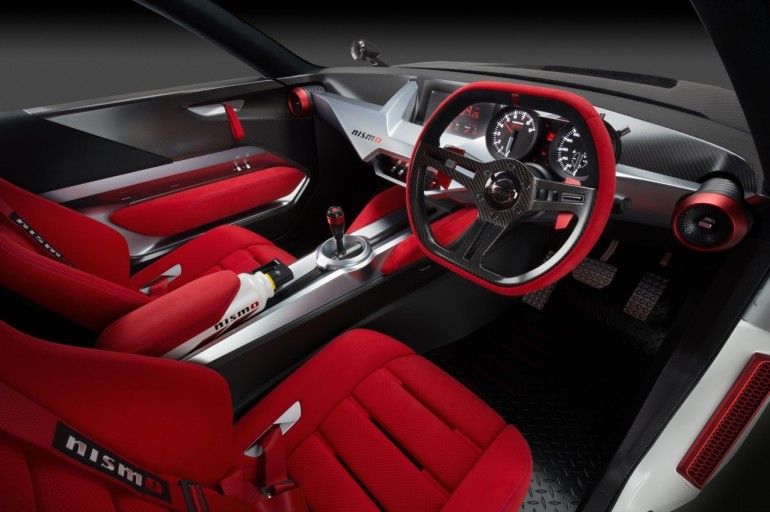 It is time that we all get pumped up for a vehicle like this, which will be affordable, have sporty yet unique styling and probably out handle sports cars costing two or three times as much.