Ruling Finalized: All U.S. Vehicles Required to have Backup Cameras by May 2018 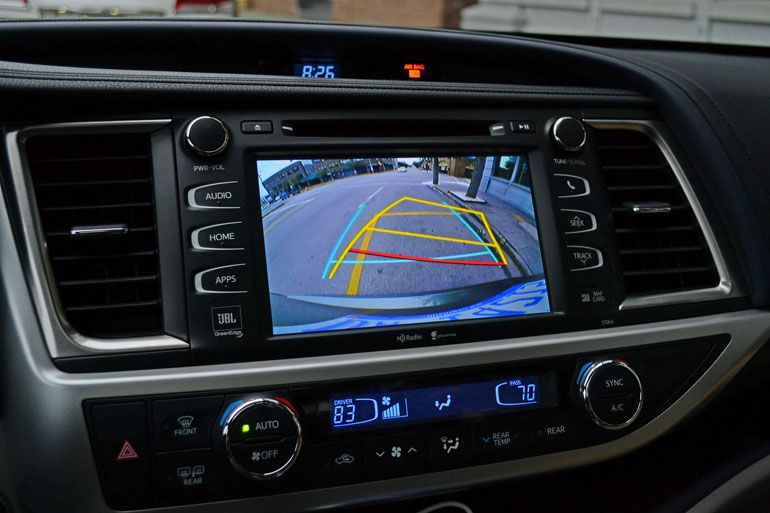 The National Highway Traffic Safety Administration finalized a rule to require all vehicles to have backup cameras by May 2018.

The long-delayed ruling by the NHTSA had mixed feelings among some automakers at it would require them to spend additional money on equipping certain models with the hardware for backup cameras. Already, Honda and Subaru motor Co. announced that they are making backup cameras standard in all models.

“Safety is our highest priority, and we are committed to protecting the most vulnerable victims of backover accidents — our children and seniors,” said U.S. Transportation Secretary Anthony Foxx. “As a father, I can only imagine how heart-wrenching these types of accidents can be for families, but we hope that today’s rule will serve as a significant step toward reducing these tragic accidents.”

The details of the final ruling will be that all vehicles weighing less than 10,000 pounds, including buses and trucks, manufactured started in May 2018 must be equipped with rear visibility cameras. The field of view for the backup cameras must cover a 10×20-foot zone directly behind the vehicle and also meet other requirements including size, response time, linger time, durability and deactivation.

“Rear visibility requirements will save lives, and will save many families from the heartache suffered after these tragic incidents occur,” said NHTSA Acting Administrator David Friedman. “We’re already recommending this kind of life-saving technology through our NCAP program and encouraging consumers to consider it when buying cars today.”

With this new rule it will help address the statics of 210 fatalities and 15,000 injuries per year caused by backover accidents. It is found that children younger than 5 years old account for about 31% of backover fatalities each year and those aged 70 and older account for 26%.

This legislation was actually approved in 2007 and signed into law by President George W. Bush to set rear visibility rules by 2011. Since then, the finalization of this rule has lingered on and been delayed until now.

“NHTSA took time on this regulation to ensure that the policy was right and make the rule flexible and achievable,” the agency said. “In fact, at this point, many companies are installing rear-visibility technology on their own, due to consumer demand. Including vehicles that already have systems installed, 58 to 69 lives are expected to be saved each year once the entire on-road vehicle fleet is equipped with rear visibility technology meeting the requirements of today’s final rule,” NHTSA said.