Tesla Model III Announced to Go Up Against BMW 3 Series 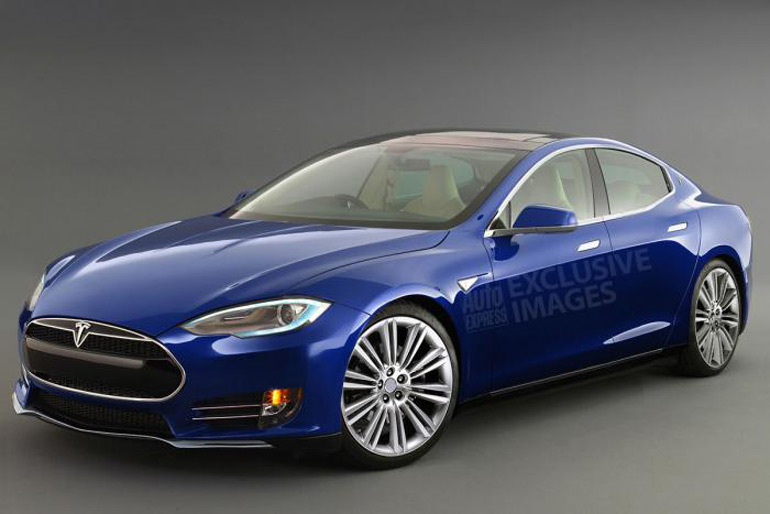 There is much of a debate going on whether Tesla will end up surviving through a new generation of “accepting alternatives to the internal combustion engine.” Only time will tell and the ultimate acceptance of the general public. So far, things are off to a good start and we couldn’t be happier for the American company led at the helm by Elon Musk. To keep things moving in the right direction, Tesla has announced their next entry into the fully-electric lineup to be their Model III (Model 3).

The new Model III, confirmed through Auto Express and Tesla’s Facebook page, will be out after their Model X. The Model III will be poised as a competitor to the BMW 3 Series and go on sale in 2017 getting a 200-mile range and have a price of around $35,000.

Originally, Tesla had plans to call this vehicle the Model E, which would complete their lineup in the interim to spell out “SEX”, the Model S, Model E and Model X. Yeah, we see what you are doing here Elon… nice!

We hope to get some more information and further details as we inch closer to the reality of the Model III (Model 3).

Note: Image above is a speculative rendering from Auto Express