Infiniti Q50 Eau Rouge Is The Beast Within Inspiring Hopes to Unleash It: Video 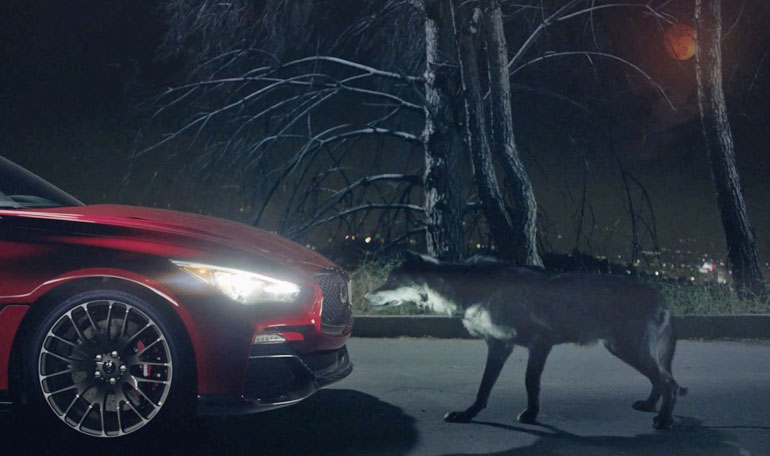 We have said it, other enthusiasts have said it, even people who are clueless about cars have said it, “Infiniti needs to build the Q50 Eau Rouge.” Infiniti is keeping pace for their drool-inducing media channels teasing us with testing of their new Q50 Eau Rouge concept car. Using the Nissan GT-R engine with 560 horsepower mated to the Infiniti Q70’s 7-speed automatic (a little beefed up of course) and all-wheel-drive system, the Q50 Eau Rouge is almost there for getting the green light to enter into production. Sure, the engineers need to change and tweak a few things, but that is just part of the excitement. We know Infiniti is going to make something of this vehicle, after-all, every single part used has a valid Infiniti part number and they are inviting journalists from the largest publications to take spins in the new M5/E63/CTS-V fighter from Infiniti. Just to show their ‘inspired performance’ thinking and willingness to make the Q50 Eau Rouge a reality, below is an intriguing commercial-type video of what some are dubbing as the GT-R Sedan – as the Infiniti Q50 Eau Rouge. Yeah, we get it… it’s time to build it… Infiniti! 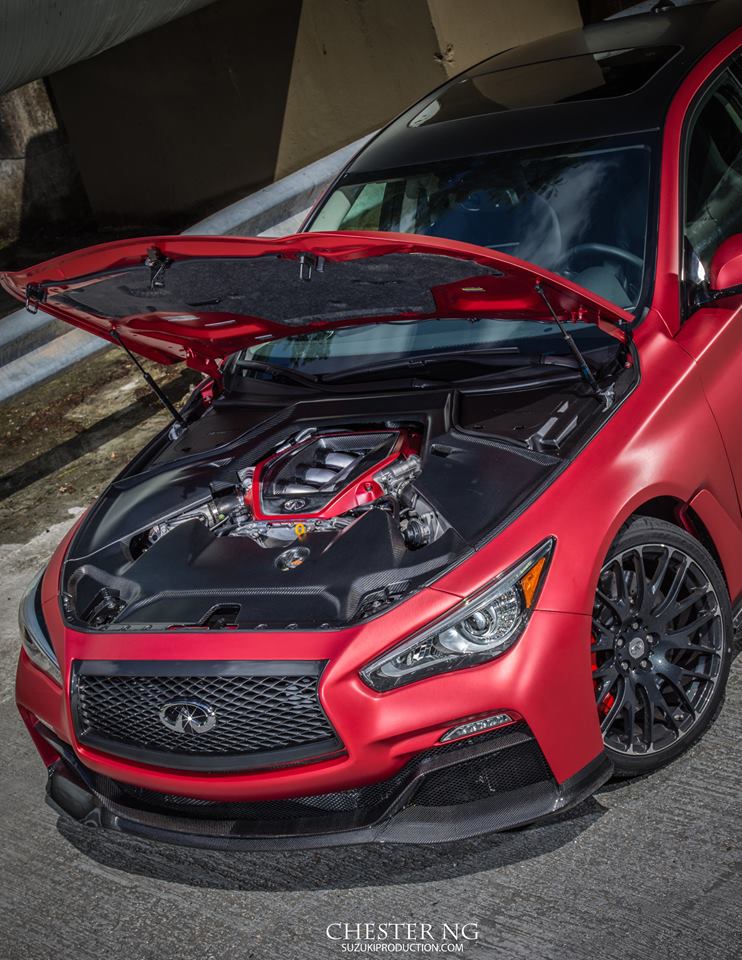 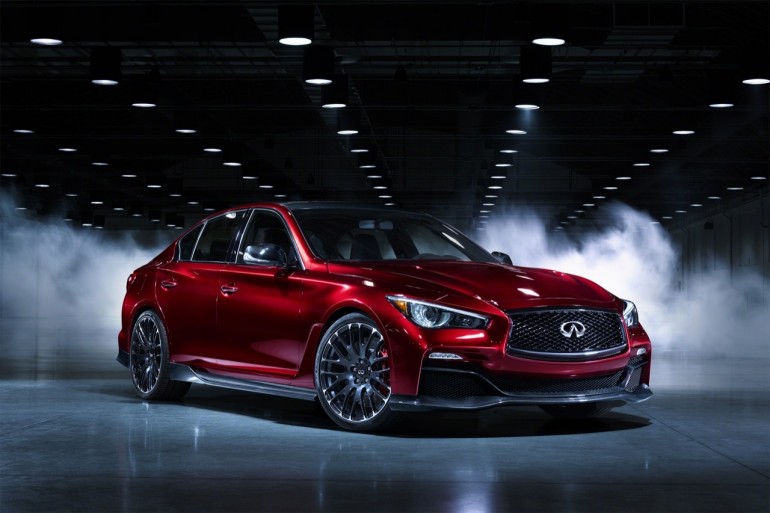