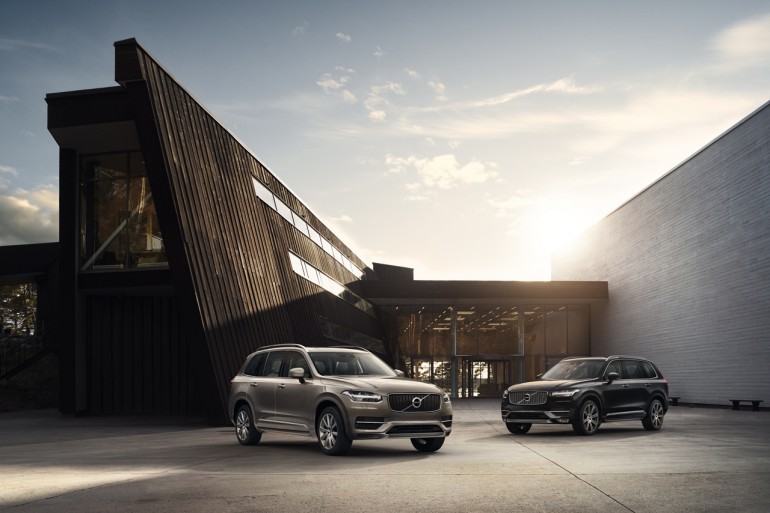 By now you may have seen the all-new Volvo XC90 crossover making a splash but not without sparking several conversations about its styling, both good and bad. To turn the volume up on those conversations, details of a new Volvo S90 sedan poised to go up against vehicles like the Mercedes-Benz E Class and BMW 5 Series have emerged. 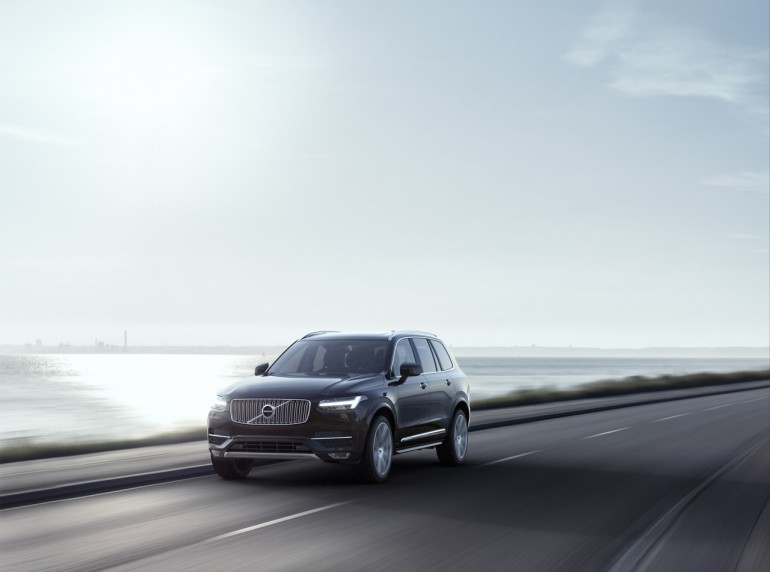 The evolution of Volvo has mostly been highlighted by one of the very first automakers to roll out revolutionary safety features, and rightfully so as they still pave the way for safety innovation – in both passive and active forms. With the all-new 2015 Volvo XC90 the design takes a slightly new approach to styling whereas it may resemble the new BMW X5 in some ways where others would argue it is a design that doesn’t seem fresh enough. Either way, there is much talk across the aisles on this one. 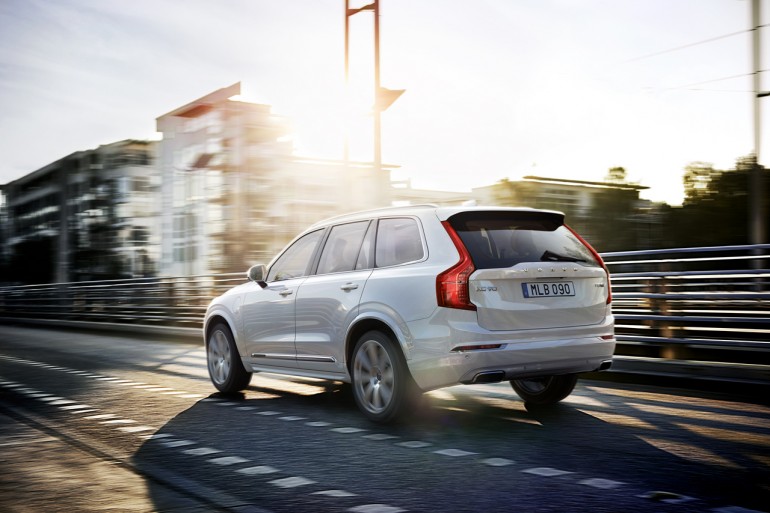 With the emergence of Volvo S90 sedan details, we find ourselves salivating over the Volvo Universe concept images posted here as an speculated inspiration for an upcoming S90. Though the proportions of this concept look to be placed in the fight with vehicles like the Benz S Class or BMW 7 Series, Volvo hinted that this would not be seen as such a competitor for the full-sized luxury spectrum. 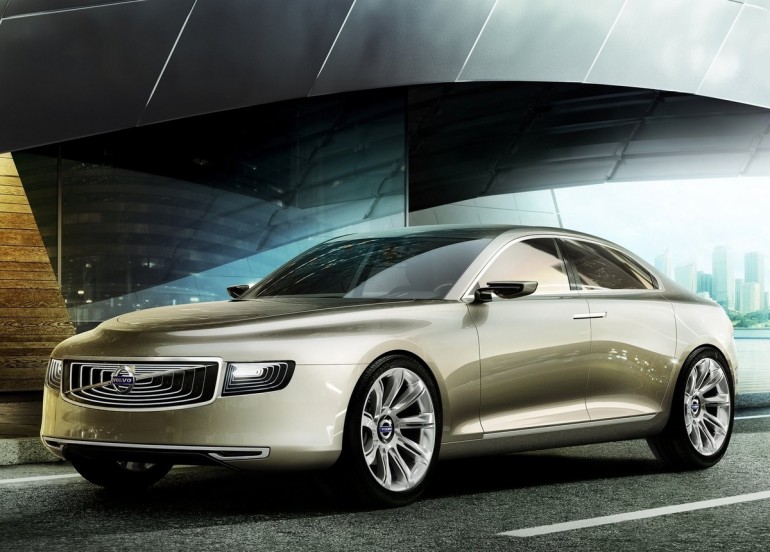 Additional information of the all-new 2015 Volvo XC90 can be found below in the official release while the S90 will be something we look to get more details on in the coming months. 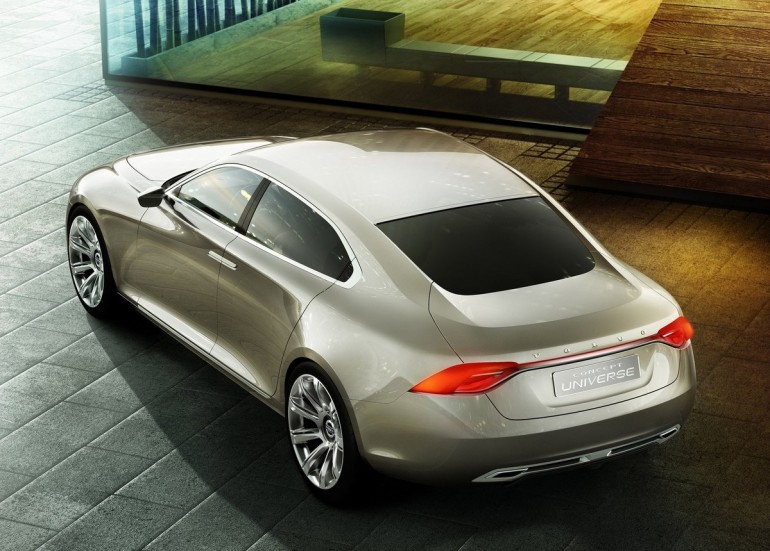 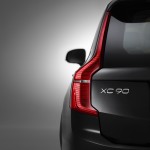