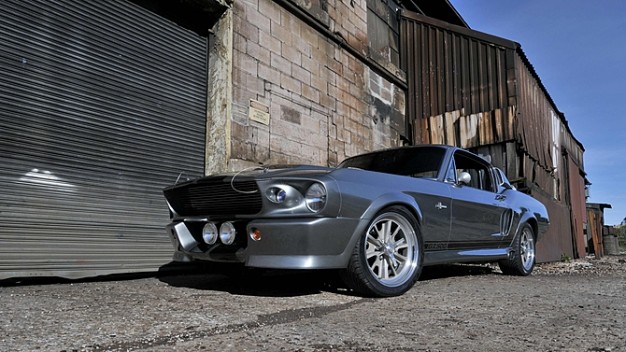 There just aren’t that many fine examples of the 1967 Ford Mustang GT500, well, ones that were featured in the ‘Gone In 60 Seconds’ movie remake in 2000. We have seen the famous Eleanor GT500 go up for auction, one of the 11 total made for the movie, catching a hammer price of a cool $1 million. This time around, car number 7 of 11 built by Cinema Vehicle Services of North Hollywood, CA, the hero car that drives off into the sunset – just before the crusher, heads to the auction block to fetch its share of a lucky son-of-a-gun’s off-shore banking account. What will it get? You must wait a month or so to find out via a Mecum Auction.