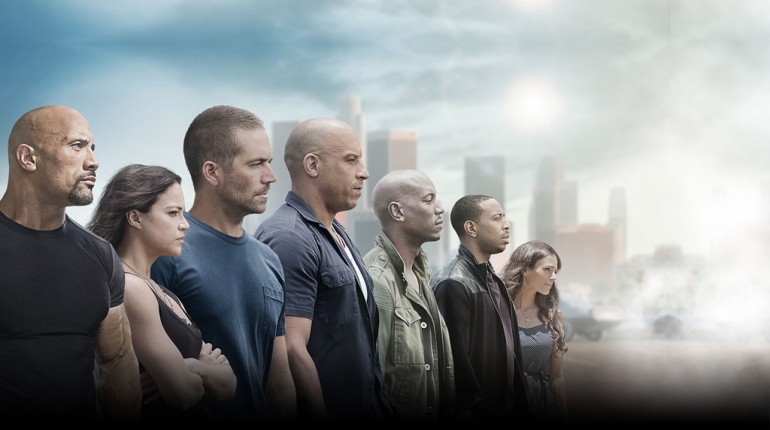 There is no doubt that the Fast and Furious movie franchise has been a wild ride, literally in many aspects. Leading up to the official release of the latest installment, number 7 dubbed “Furious 7”, it has been a bitter sweet moment in the passing of Paul Walker, aptly known as the character Brian O’Conner. What will probably be a major pinnacle in the movie franchise, or finale, has dropped the official first movie trailer revealing some interesting details and the need not only for speed, but to go out on April 3rd 2015 and check this movie out. Of course there has been much criticism of the film and its cheeky, sometimes a bit corny, antics. Regardless, it is shear entertainment that deserves car enthusiasts and fans’ undivided attention, because this one looks to be quite interesting to say the least by the movie trailer posted below. #Furious7 ENJOY!

Where it all started: The Fast And The Furious Trailer (first installment)