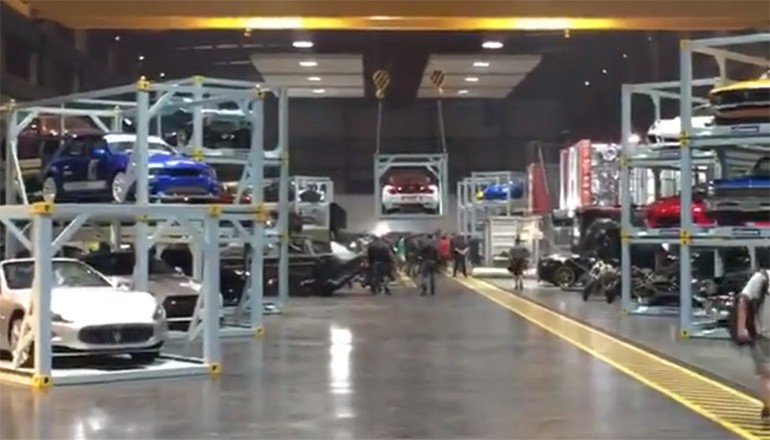 I may have had my doubts about the eighth installment of Fast and Furious, but from the looks of the vehicles, boats, and helicopters that may be showcased in Fast 8, it has my stamp of approval. Though, my approval rides on the basis of them actually including many of the “ridiculous” vehicles shown in the video below of Dennis McCarthy, the man behind the cars of the movie franchise, giving us a walk around of many gems on four wheels. 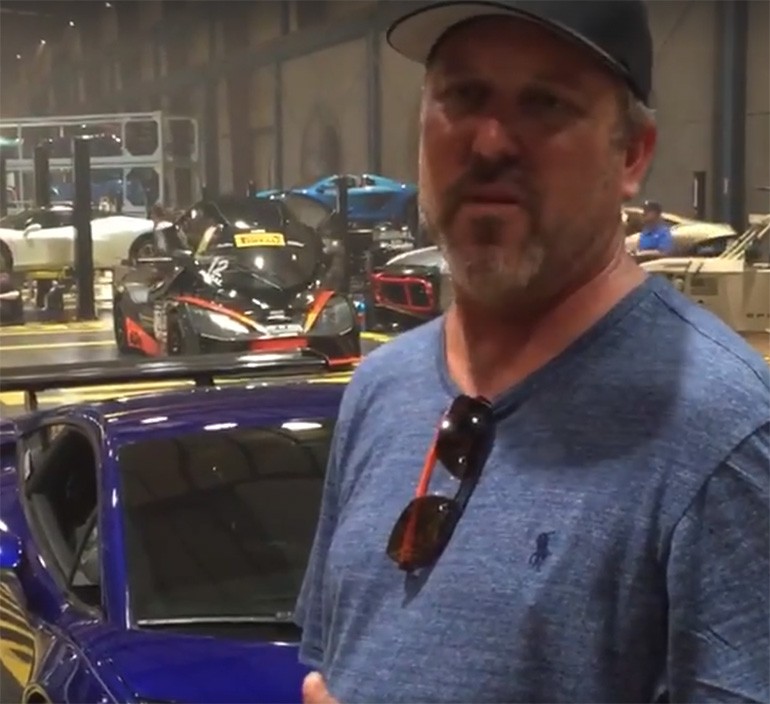 Dennis shows us of the many automotive goodies in store a “certain” scene of the movie, which are estimated to be worth over $17 million in total. We like what we see!!! 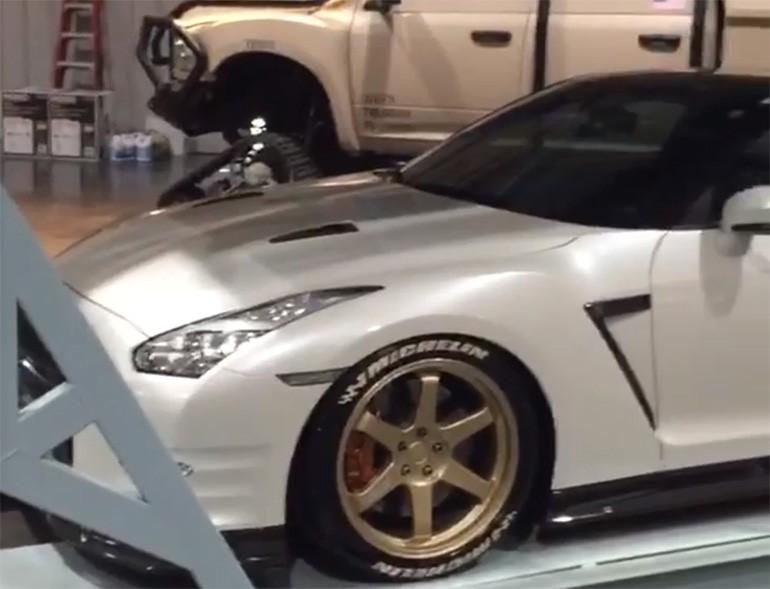 We’re live on the set! Dennis McCarthy is the driving force behind the cars of Fast & Furious and he’s showing off the incredible cars of #F8. Watch now!

Fast 8 Fast and Furious Movie The Fast And The Furious