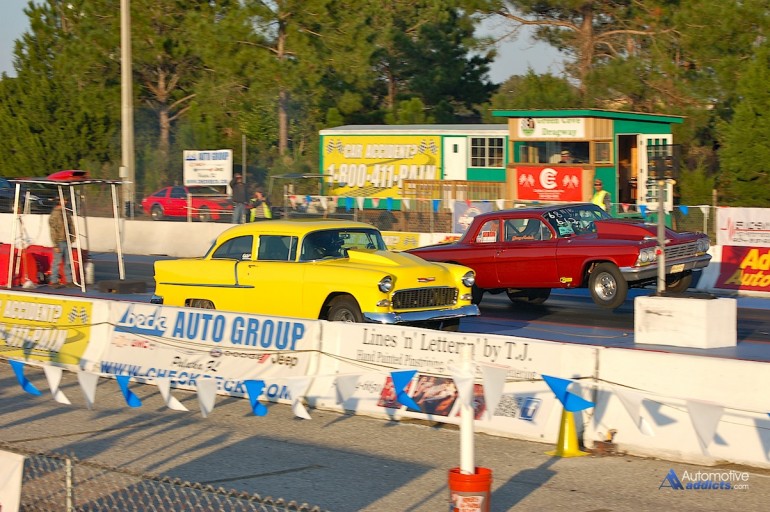 Not long after our morning “Cars & Coffee,” the Automotive Addicts team hopped into the 2015 BMW M4 Convertible that we are reviewing and drove to the Reynolds Industrial Park in Green Cove Springs, Florida. The park is home to the Green Cove Dragway, a motorsports facility that includes an 1/8th drag strip, a drift track, “mud playground,” and more. 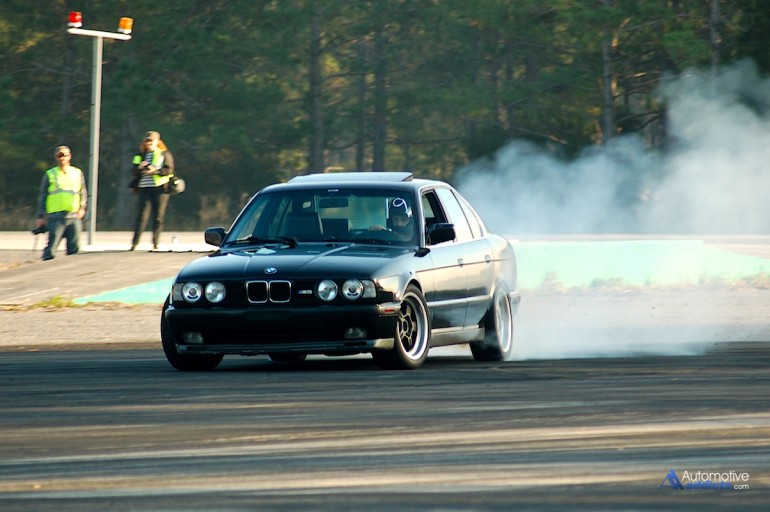 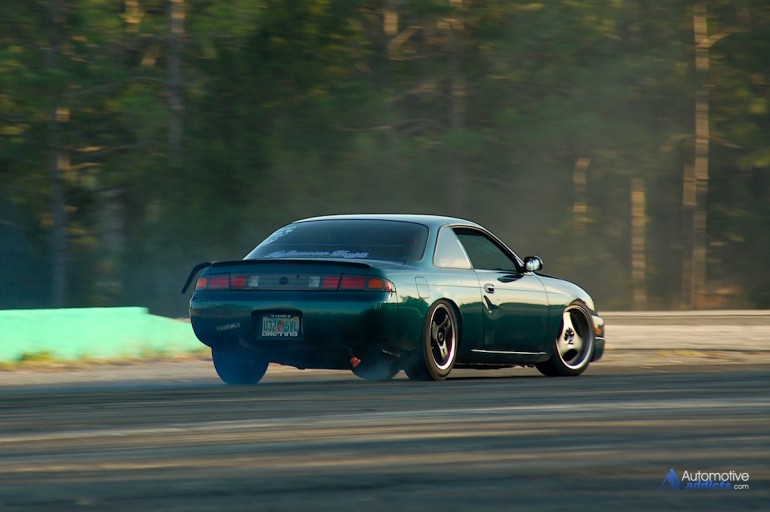 Opened in October of 2013 by co-owners Peter Scalzo and Douglas Borr, the Green Cove Dragway has a simple mission, to offer “family-oriented motorsports and provide an alternative to illegal street racing.” After spending a few hours at the Dragway, which is sanctioned by the International Hot Road Association, it is clear that Scalzo and Borr have made strides to make both a reality right here in North Florida. 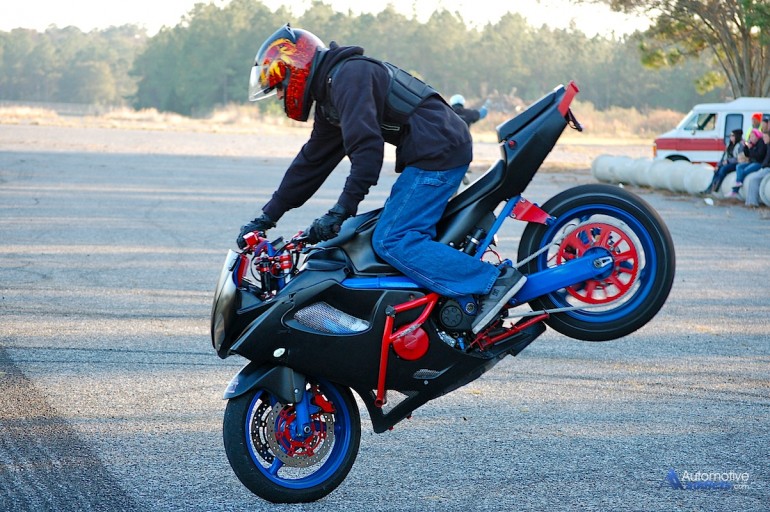 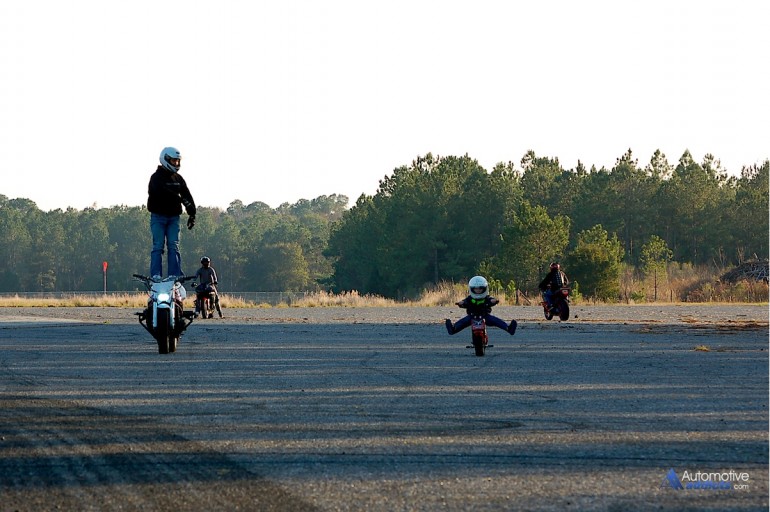 Situated on the banks of the St. John’s River, Green Cove Dragway’s location is a fitting spot to watch racers battle in everything from purpose built drag cars to daily. Originally the north-south runway of the former Lee Field Naval Air Station, the strip is just a small part of the 1,700-acre airfield that served as one of the largest U.S. aviation training facilities during World War II.  The Navy sold the facility to industrialist J. Louis Reynolds, former chairman of Reynolds Metal Co., who soon established the industrial park that the dragway is a part of in 1965. 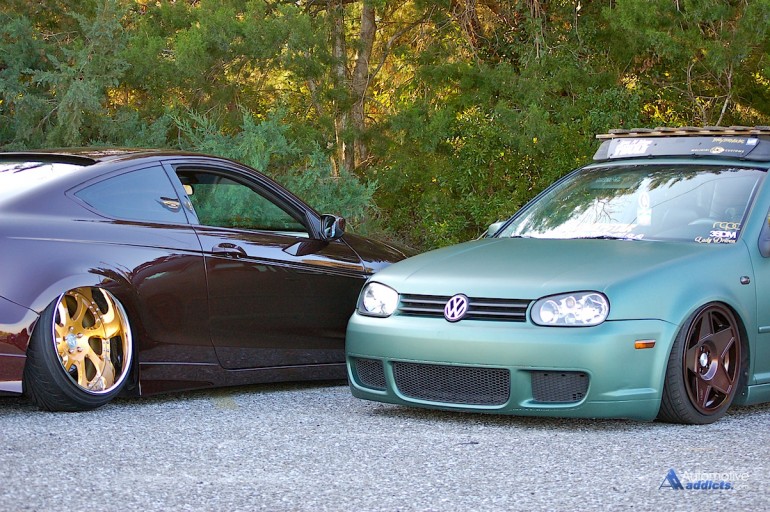 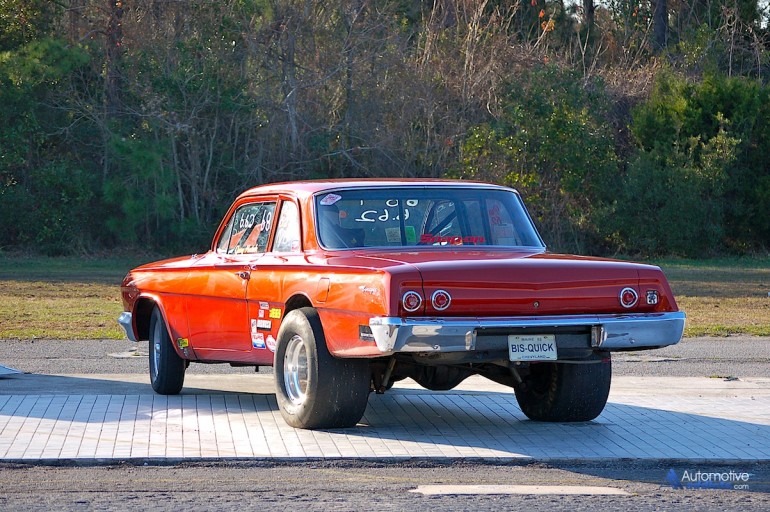 Prices and rules vary based on whether you are coming to race, drift, or simply want to take in the sights. The costs are relatively low though, I think almost anyone who can afford the fuel to race won’t mind spending a little more to have a safe, qualified track to do it on. 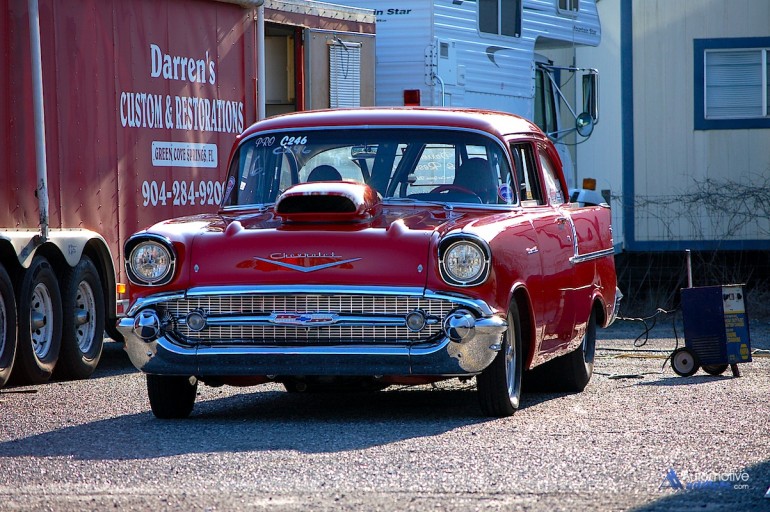 Whether you are interested in competing in one of the bracketed events, seeing what your daily can do in the Test and Tune, or you feel like its time for some new tires and need a great place to finish them off at the drift course, the Green Cove Raceway offers thrills and fun right here on the First Coast. 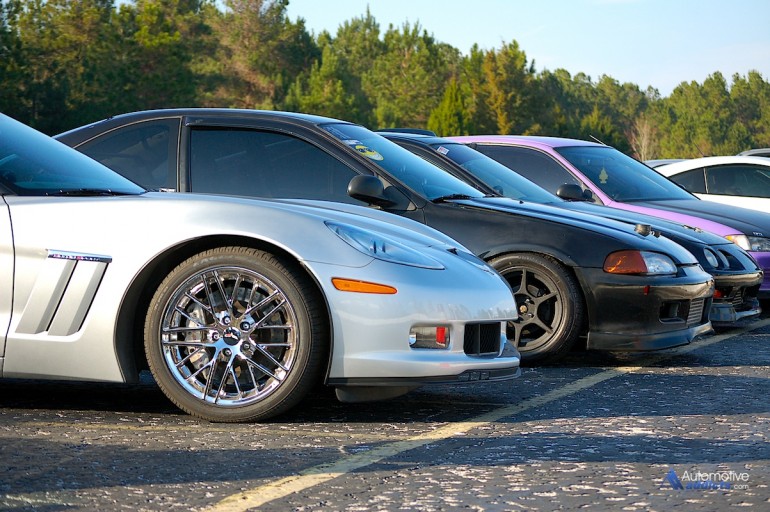 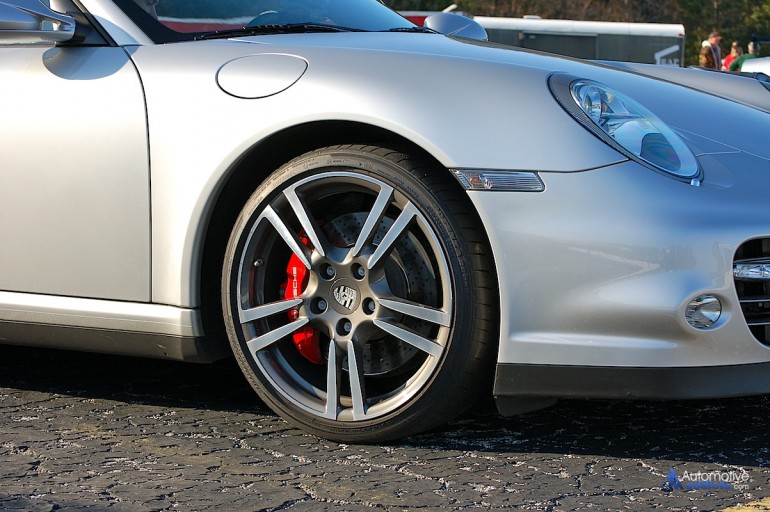 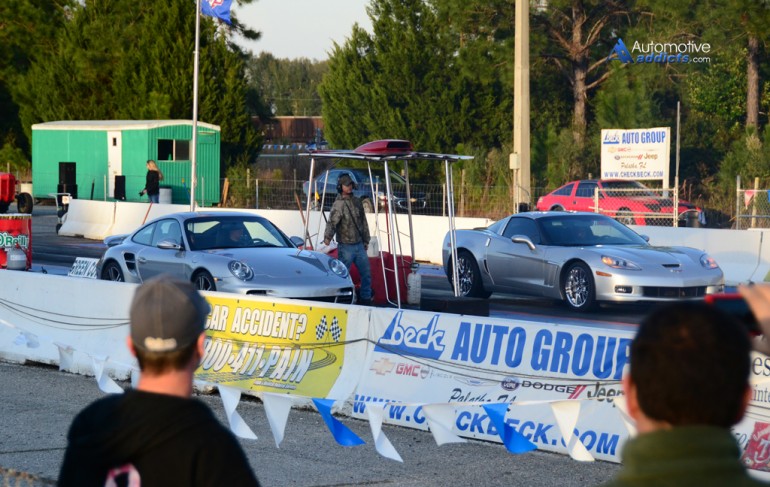