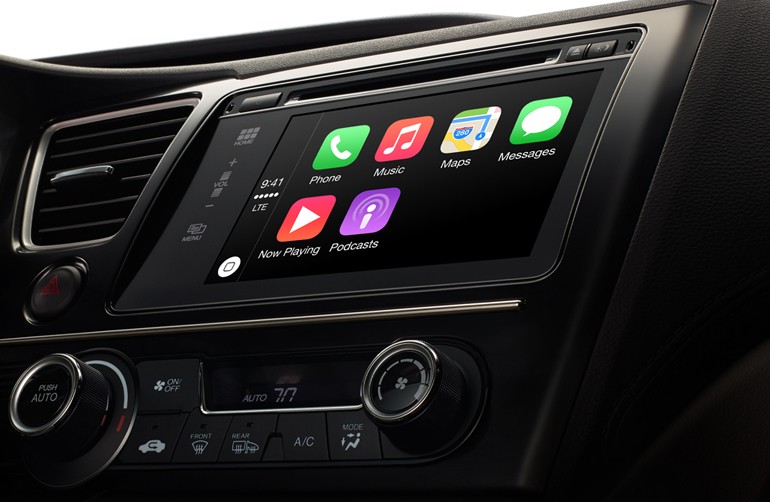 Once again, Apple stunned the tech world and their fan base with a new Macbook as well as an update on their new Apple Watch, among many other mentionable updates to what the “innovative” devices can do for helping to make your life better. In the automotive world, Apple plans on making our lives better by incorporating their Apple CarPlay in vehicles. In the company’s “Spring Forward” event Tuesday, Tim Cook said, “Now every major car brand has committed to delivering CarPlay,” and noted that 40 models will ship with the software this year alone.

I don’t know about you, but I think 40 new car models just this year is a lot to start off with.

Apple CarPlay is a new system that brings the interface that many of us have enjoyed in Apple iOS devices, such as iPhones, iPads and even the outgoing iPod Touch, to automobiles. The integration of Apple CarPlay looks to be a seamless integration of any conceivable car control that you normally find in the latest infotainment systems in today’s vehicles all wrapped up to look like an iPhone in your dashboard. 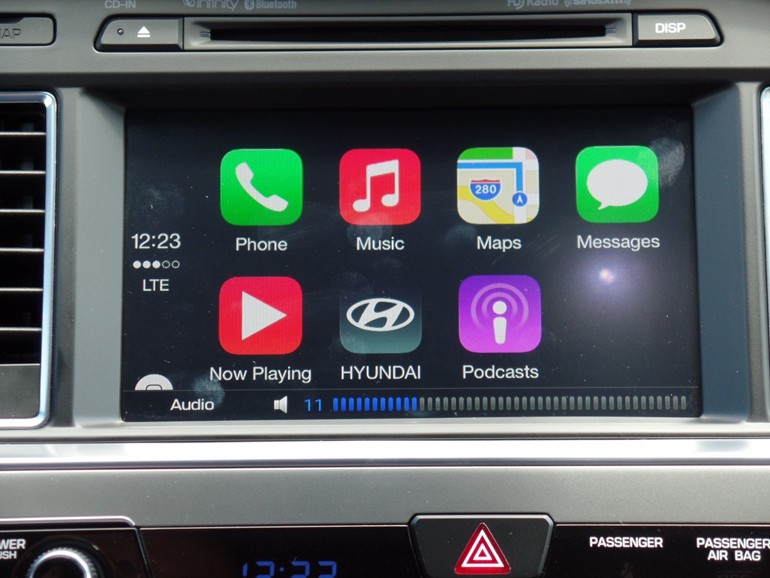 As you may already know, the connectivity and entertainment integration in automobiles today in some shape or form of what most of us refer as an “infotainment” system, is a major driving force in how vehicles are perceived in more ways than one. To boot, consumers are basing initial and long-term vehicle quality off of the perception of a vehicle’s infotainment system. In some instances, if the infotainment system is bad, the whole vehicle is considered “bad.” This is how some consumers are sometimes influenced in ranking vehicles in surveys, such as in the latest J.D. Power Dependability Study for 2015.

With Apple’s new CarPlay, things could drastically change for the good, or bad if never cared for Apple iOS devices in the first place. Either way, change is coming and we are not sure how the change will be embraced. The aftermarket has already taken a bite out of the Apple in unleashing versions of Apple CarPlay in units from companies like Alpine and Pioneer. I suspect many others will follow suit, especially considering the bold new plan to have CarPlay in as many as 40 new vehicle models this year. Though, we shouldn’t be too surprised if Google has a say in it all and we start seeing Android-based systems start flooding the automotive market at the same time.

Some vehicles have already adopted Apple CarPlay and can be purchased at a local dealership today. Of those vehicles, we were able to “play” with one during a trip to Memphis, Tennessee when Chris Brewer checked out the new 2015 Hyundai Sonata. The take away was received as a “solid integration of what I like about my iPhone, including the ability to use an updated Map app for navigation,” said Chris.

In the full scope of Apple CarPlay and its supposed roll out for every “major” car brand, we could see a paradigm shift in the automotive market as we know it. This shift is one that some of us have been waiting for, another type of formality that is consistent in our lives. 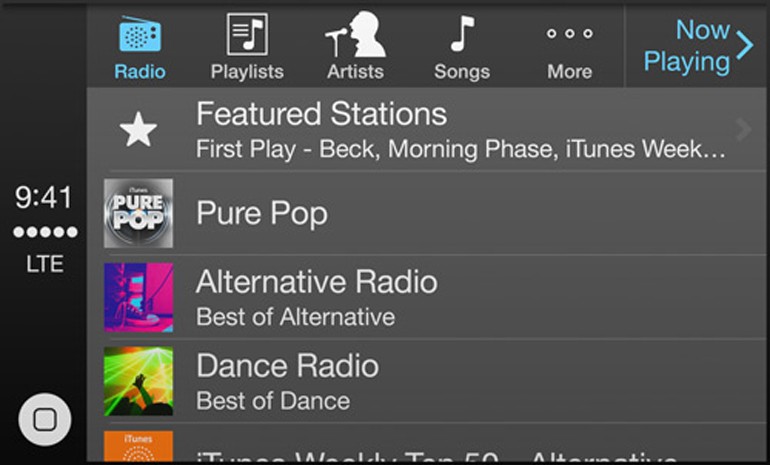 The new consistent force for automobiles, provided that Apple CarPlay does eventually make it to the majority of the automotive market, is one that may eventually become a standard. Just think, you jump into one car and the controls are all the same and two years later you purchase something else and the controls are so familiar you don’t have to spend an hour studying the owner’s manual on how to turn the radio on or enter a destination in the GPS navigation system.

For many years car makers have developed in-house systems and software for infotainment systems. In some aspects, companies have outsourced to other entities, such as Microsoft and Clarion to help develop their infotainment units. With such a variety and a vast spectrum of opinions from consumers on current systems, it may be refreshing to have Apple come along and, in a sense, streamline what we interact with for vehicle infotainment systems. 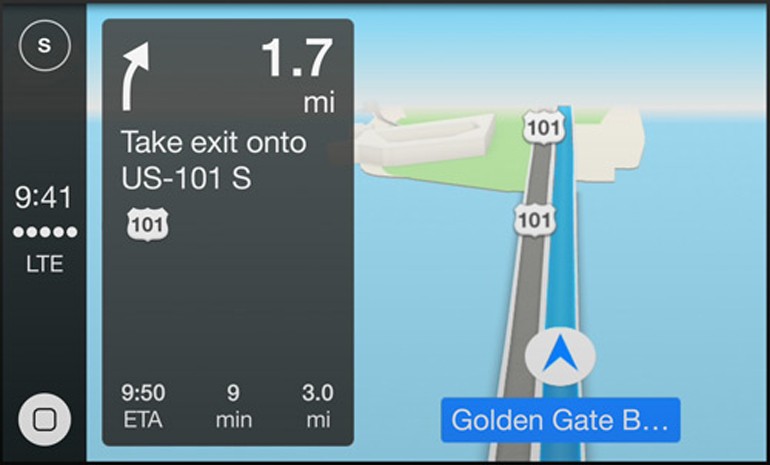 Time will be the ultimate tell-all for embracing this change that Apple may bring forth. For now, if you are looking for some “automotive entertainment,” you are probably enjoying the festivities taking place at the Cars and Coffee at the Concours event today, rain or shine, from 9am will 1pm or gearing up for the official 20th Annual Amelia Island Concours d’Elegance tomorrow from 9:30am till 4pm. I hope to see you all there.