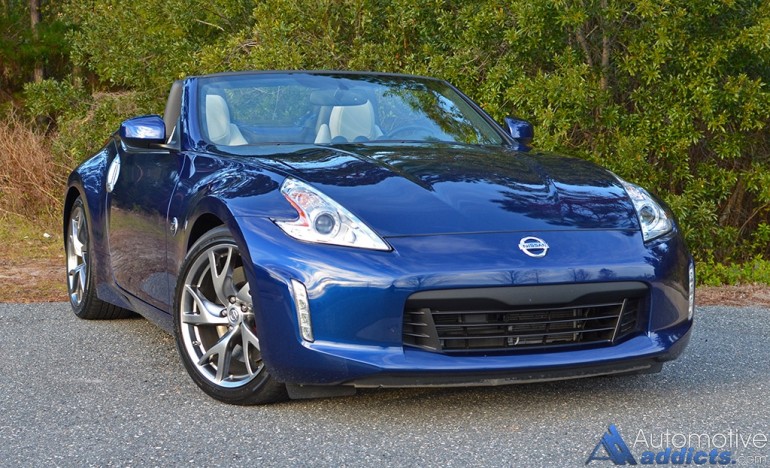 The Nissan 370Z has carried through the years aging well and retaining a formula of its proven 332 horsepower and 270 lb-ft of toque 3.7-liter V6 engine. Leading up to an anticipated redesign in the next couple of years, the 370Z will be cherished for Nissan adventuring into a territory not many other Japanese competitors would set foot in today’s age.

>> Get the best price on the Nissan 370Z from a network of local dealers now. << 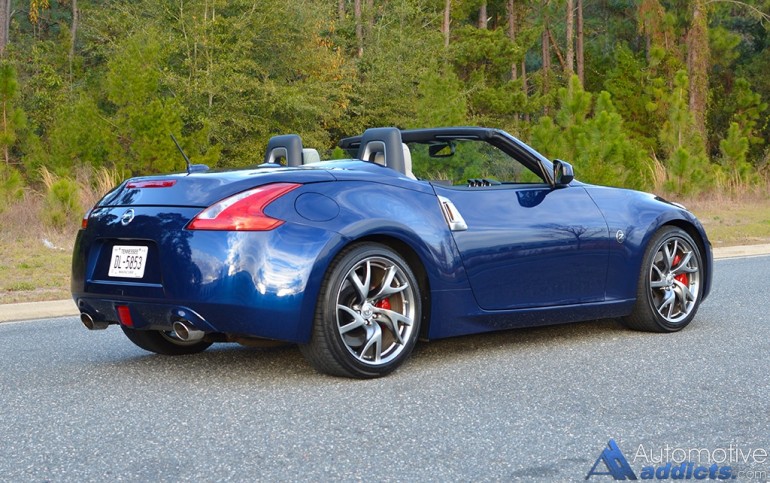 In my latest experience with the 2016 Nissan 370Z, I get some quality time with the convertible variation having another stab at the familiar 6-speed manual transmission. The latest 370Z remains unchanged still exhibiting somewhat of its formidable coarseness from the drivetrain transmitted into the cabin by the way of the gas peddle and shifter. Apart from the coarse sound and feel of the engine revving up to 7,500 rpm, the 370Z still exhibits a balanced chassis that is capable of being tossed around on local streets and the track with ease. 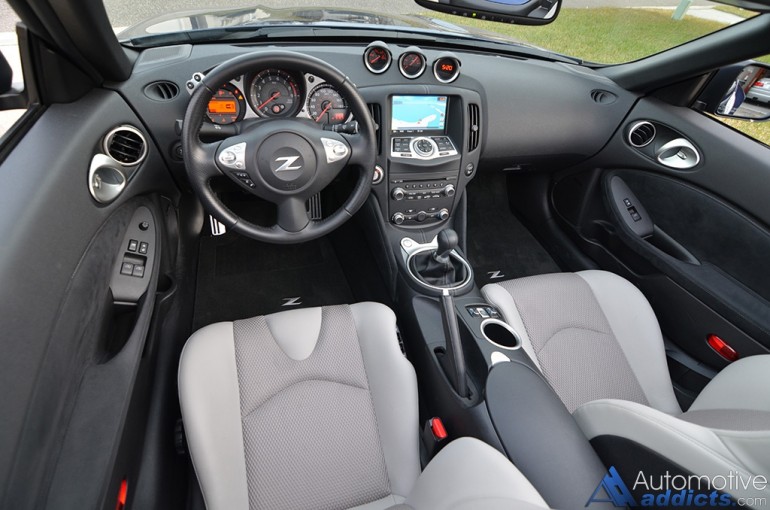 The two-seater tradition and soft drop-top of the 370Z Roadster adds an appeal for those who seek something different from the rest of the crowd. In its matured and aged state, the 370Z has a few new entrants into its segment that may question the value in the current limited amount of technology packed into the Z car. 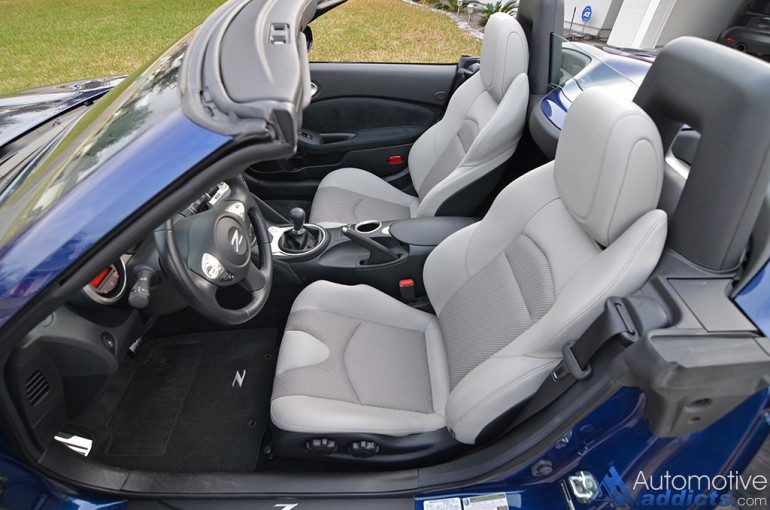 If anything, the 370Z will continue to be a well praised and an extremely sought-after vehicle considering its unique appeal in what it offers for a sports coupe or convertible that has over 300 horsepower and the availability of a 6-speed manual transmission. Additionally, the proven track record and reliability of the 370Z and its tried-and-true drivetrain keep it fresh in the minds of enthusiasts who don’t mind yesterday’s redundantly controlled tech. 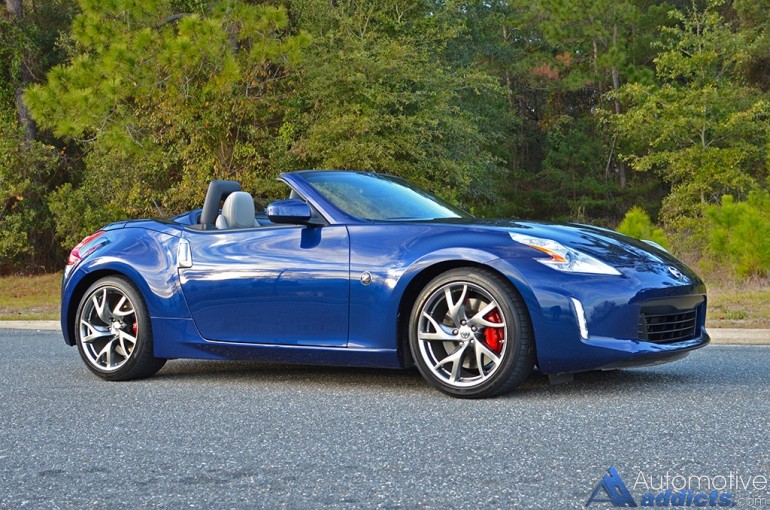 A new 2016 Nissan 370Z in its loaded-up Roadster Touring Sport Convertible trim with the 6-speed manual transmission will require a price of $49,145 for admission. With that, you get equipment that is mostly considered as standard features on recently-updated or redesigned vehicles, such as auto climate control, heated/ventilated seats, review backup camera, a Bose audio system, auto-dimming rearview mirror, and a GPS navigation system fed through the customary LCD touch screen with its plethora of redundant controls. 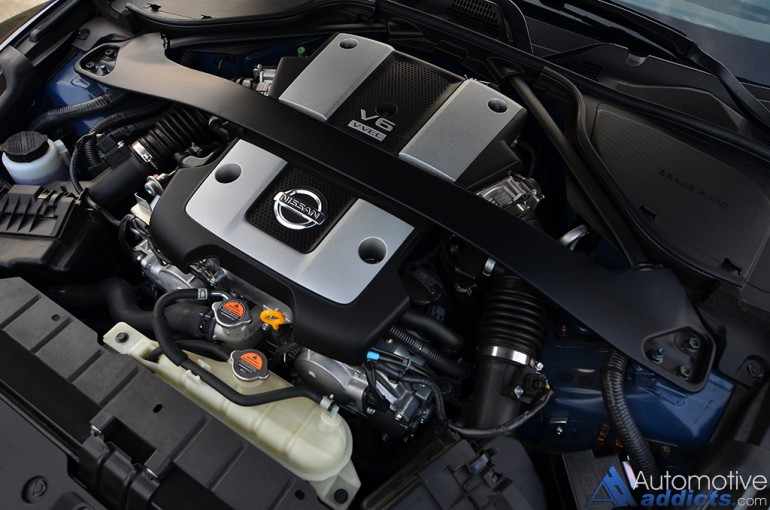 Driving the 2016 Nissan 370Z Convertible is a reminder of how Nissan has kept a good thing shining brightly for nearly eight years now. Though, for eight years the light is starting to get a little dim as others aim to outshine the classic Z car through the resourceful use of forward-thinking tech and forced induction power. With that said, we can’t wait to see what’s in store for the next generation Nissan Z considering how the current generation has upheld the performance roots of the brand quite well.

>> Get the best price on the Nissan 370Z from a network of local dealers now. <<