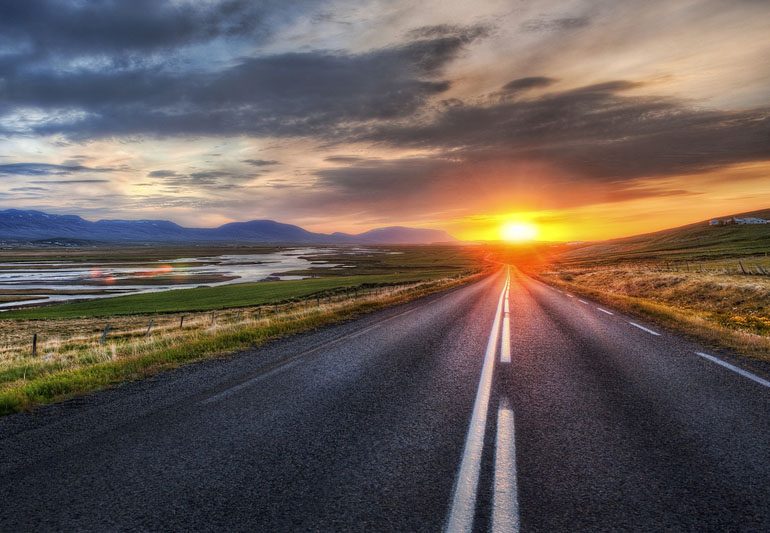 Road trips are one of the most exciting ways to see the world. Hop in your car and set off along some of the world’s most beautiful routes – here are just four of the best destinations for the road trip of a lifetime.

It’s perhaps no secret Australia is one of the best destinations in the world for driving. There’s an almost endless amount of routes for you to explore, as highlighted by CCI – from the Pacific Coast to the Blue Mountains of New South Wales, you’re spoilt for choice depending on what you’re looking for from your road trip. 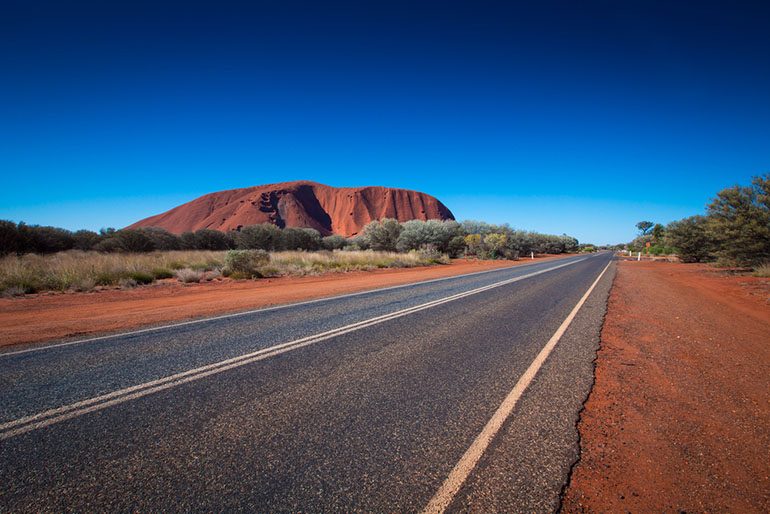 Consider attempting the epic drive that is the Grand Pacific, a 140-kilometre route that hugs the coast the whole way. It isn’t particularly challenging, but that allows you to simply take in your surroundings – make sure you stop off along the way at the several points of interest. Wollongong is the third-largest city in the country, and it’s here that you’ll be able to immerse yourself in art galleries and laidback cafés, before heading to one of its beautiful beaches to unwind.

Road tripping in the USA doesn’t just mean rolling down Route 66. There’s an abundance of incredible routes to be explored in the States, some of which are mind-blowingly long – take Route 20, for example. The 3,365-mile stretch runs interrupted from Oregon to Boston, save for Yellowstone National Park towards the end. Consider stopping here for a day exploring its geothermic wonders. 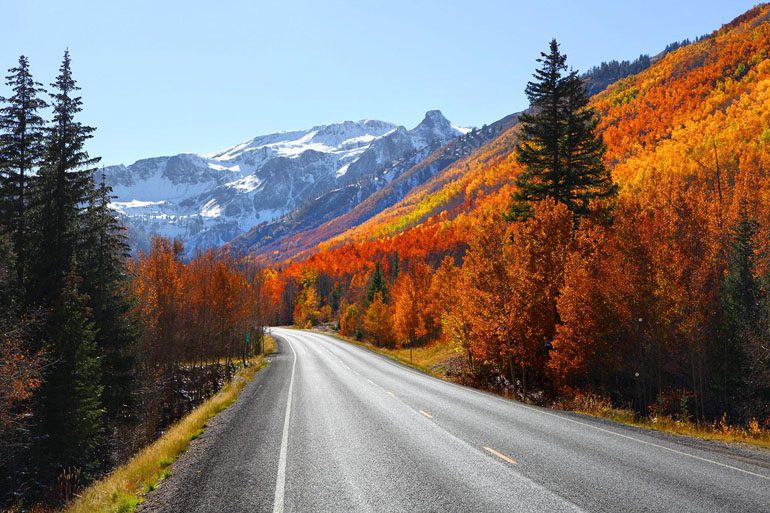 For something slightly less ambitious, head to the Florida Keys for a modest, 150-mile trip from Miami to Key West. Bordering the Everglades, it’s here that you’ll be tempted to stop every ten minutes at every wondrous inlet you come across. The Seven Mile Bridge is perhaps the route’s most famed spot, and you’ll see why as you drive above the emerald green waters that may be the most beautiful in the country.

France has long been an appealing destination for a road trip considering how accessible it is within Europe. It’s easy to see why, as there’s so much to see in the country. The routes are diverse, too – whether you want the warm coastal drives of the South or the mountainous wonders of the French Alps, there’s plenty on offer.

For the former, consider heading to Montpellier for a road trip along the south coast to Nice. On the way, you’ll pass through iconic towns such as Provence and Marseille. There’s something incredibly enchanting about the South of France and you’ll see it for yourself as you explore the developing towns, adopting hipster vibes through their underground bars and restaurants with a noticeable focus on art. And don’t hesitate to stop off at one of the many beaches along the way – almost all of them are unbelievably beautiful.

There’s one road trip in Iceland that stands above the rest, that being the Ring Road. It circumnavigates the entire island, meaning that you’re free to divert and explore sights and cities along the way. There isn’t any strict route to take per se, but there are recommended points of interest to consider – Reykjavik lies on the west side of Iceland, and it’s almost crucial to spend a day or two exploring the wonders of the capital. 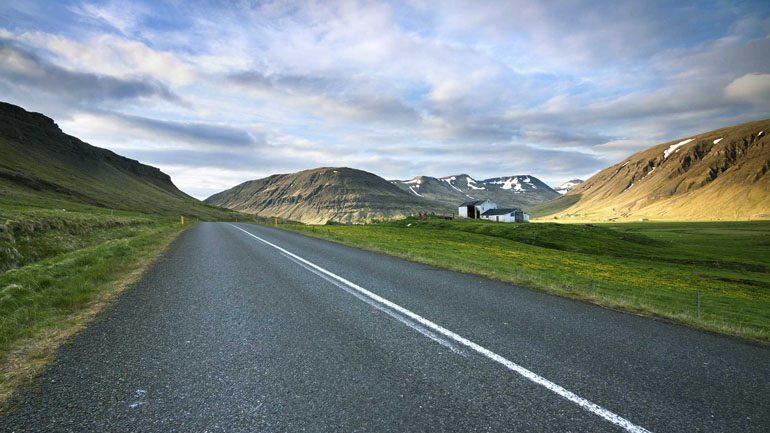 But there’s so much more to see along the way, too. The Golden Circle is recommended as a great place to start your adventure – it’s here that you’ll find Thingvellir National Park, complete with an abundance of geothermal activity. The east coast is where you’ll have your best chance of seeing the Northern Lights, and although the hills and mountains here are particularly barren, you can take comfort in being accompanied by nothing but the colours in the skies.