Tips For Getting Cheap Car Insurance For Young Drivers 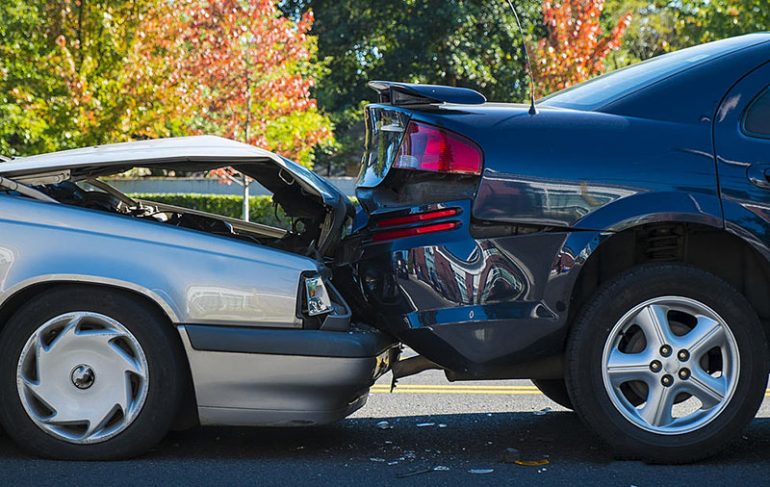 Young drivers are statistically more likely to be involved in accidents and make claims. The knock-on effect of this is sending the car insurance costs of this demographic are sky-high.

Trying to find the best cheap insurance for young drivers might feel like an impossible and possibly even futile task, but there’s plenty for you to do to keep the costs down. From increasing your excess to choosing the right car, the tips provided here go back to basics so that you can consider a wide variety of insurance provider and not just those offering pay-as-you-drive or telematics insurance.

Here are the top 9 tips for finding the cheapest car insurance for young drivers:

The cost of car insurance is often a major factor in the buying process when looking for a good first car to buy. All cars on the market belong to 1 of 50 different car insurance groups with the cheapest cars to insure for new drivers found in groups 1 to 5. It is particularly important for many young drivers, both male and female, with fast cars that are typically more expensive.

Car modifications, such as body kits and alloy wheels usually tend to appeal to young drivers looking to personalise their plain-looking hatchbacks or medium-sized cars. If you want the best insurance for young drivers, it is best to avoid them because modifications have been known to increase insurance premiums by hundreds of pounds. Again, it is the sort of thing that young drivers that have or want fast cars need to know.

If you are determined to get car modifications, consider whether you would be happy about replacing the modified parts with cheaper ones. Otherwise, you risk find yourself staring at much higher costs of insurance premiums. 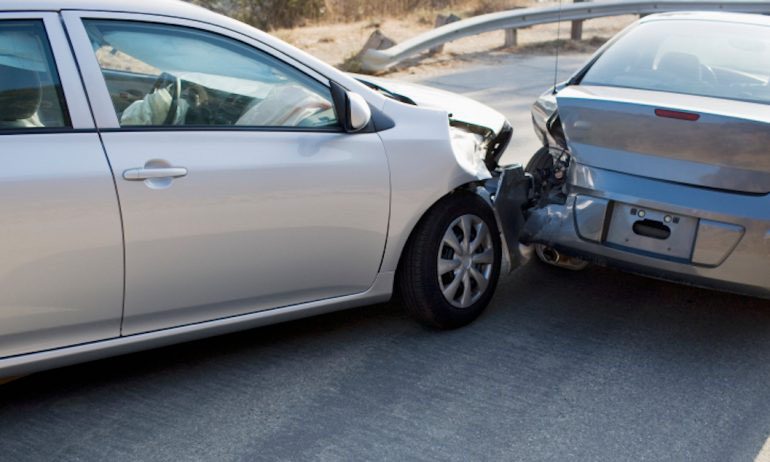 A black box policy is also referred to as a telematics policy and it uses either an app or small device that’s installed in the car for monitoring usage and driving behavior. Such types of policy can help lower the cost of car insurance for young drivers since insurance companies can base the premiums on actual driving patters and behavior as opposed to the assumption that all young drivers are at risk of making a claim.

If there ever was a way to get the cheapest car insurance for young drivers, then a black box policy is definitely top on the list. Drivers between the ages 17 and 21 with zero claims can save in upwards of $1,600 by choosing black box insurance instead of a standard policy.

The average car insurance premium for young drivers runs into thousands of dollars, which is why you might be tempted to stagger the payments as opposed to paying for the entire cover in one go. It is often much cheaper to pay for the entire year in advance as opposed to making monthly payments, if you can afford to. You can save a substantial amount since you will avoid the monthly interest charges. 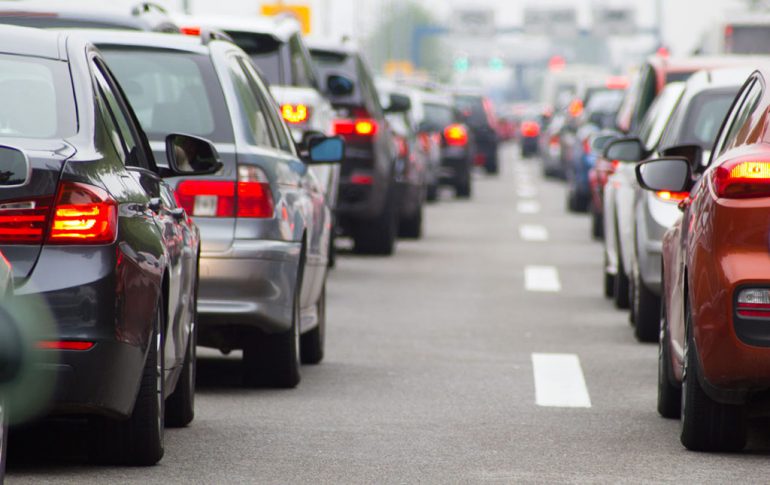 If you choose to pay a higher excess voluntarily on top of the mandatory excess you are quoted – the amount you would be required to pay upfront if you made a claim – can lower the cost of your car insurance considerably.

Still, you need to ensure that you can afford to pay the excess if you are ever involved in an accident. Young drivers that don’t have a lot of money to spare may struggle to pay up in upwards of £600 after an accident.

Furthermore, statistically speaking, young drivers have a higher chance of making claims within the first year of driving, which is why you need to beware that you might find yourself having to pay a higher voluntary excess much earlier than expected.

Comprehensive car insurance is typically the most expensive type of insurance you can buy for your car. It covers your car as well as other vehicles if you are ever involved in an accident. The most basic level of cover is the third-party cover that’s used to cover claims against you should you ever find yourself in an accident where someone is injured. It also covers the cost of replacing or repairing the other person’s car, but not yours.

You need to think about how regularly you plan to be driving, what you are able to afford to cover, and the kind of superficial damage to your car that you are prepared to live with.

It pays to compare quotes with different levels of coverage before buying. It is estimated that the average third-party, theft and fire premium is generally more expensive compared to comprehensive cover since younger drivers who are more likely to make larger claims often choose it. Always keep this in mind before comparing car insurance for young drivers.

It is also not a good idea to search for cheap car insurance on the basis of price alone. It is also important to assess the type of cover that you need. Sacrificing the quality of cover over price might end up costing you more in the end. 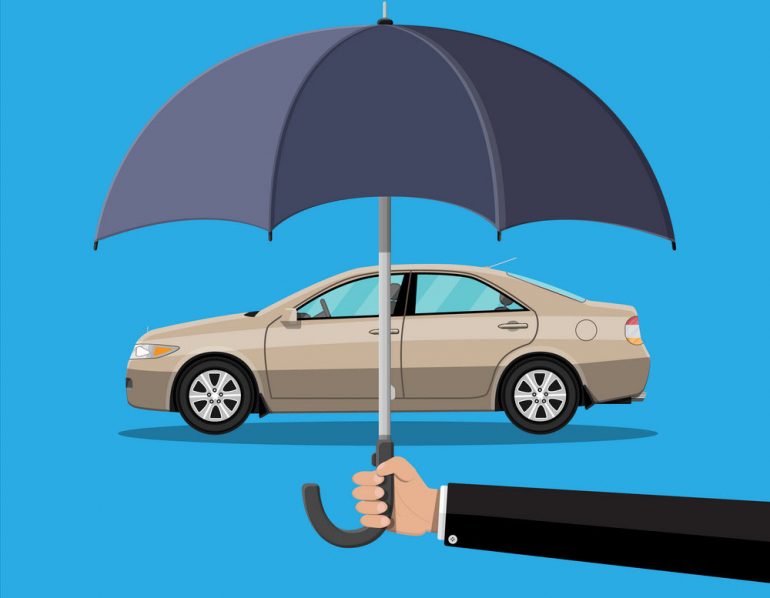 If you were to add an extra named driver to your insurance policy, it would be possible to reduce your car insurance costs. It works best if the driver to be added is older and more experienced on the road, although you need to avoid those with points.

Putting the policy in the name of a parent with the young driver as the named driver when in reality they will be the main driver is referred to as ‘fronting’ and is illegal and may result in the rejection of claims by insurance companies.

You can often get cheaper cover by adding extra security features such as an immobilizer or alarm. Car insurance can be even cheaper if you will be parking your car in a garage or driveway at night instead of leaving it on the street since insurance companies view this as one more way to further minimize risk.