What Car to Buy If You Win the Lottery 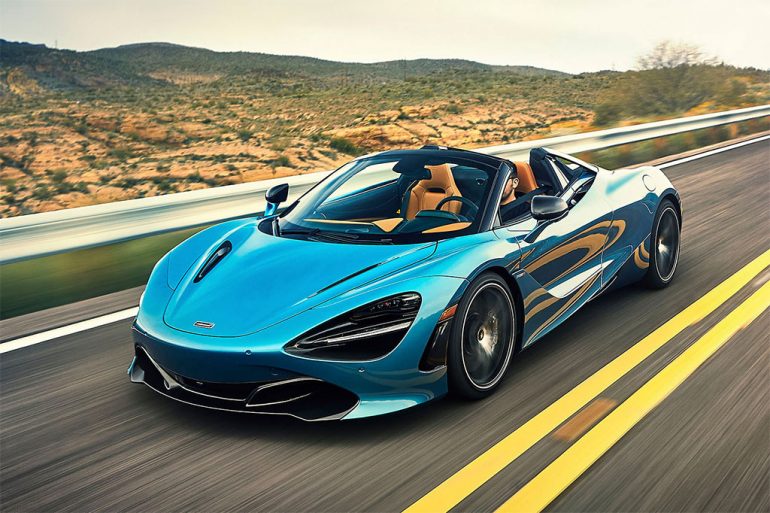 Millions all over the world dream of bagging the lotto and finally being able to purchase a ride of their dreams. And to bring that desire closer, Lotteries are taking over the world.
In May alone, more than two earth-shaking jackpots were up for grabs. The 687.8 million dollar power-ball and the 1.5 billion mega lotto.

If you have that amount of cash at your disposal, what would you spend it on? A new gas guzzler is certainly one of them. Or even a fleet of powerful, gleaming gas guzzlers to blow your neighbor’s minds.

Of course, there are other important things like clothes, food, holidays and even condos that you could spend the free money on, but there is no better way than spending a fraction of the winnings on a car of your dreams.

Actually, exotic cars are one of the most jaw-dropping, exclusive, and sensible destinations for most lottery winners.

And with tons of supercars, hypercars, and sports cars to choose from, which vehicle or vehicles are worthy of a lottery winners’ newfound millionaire status? See what cars most lottery winners have bought:

Yes, you are a billionaire now. And the status comes with a lot of new factors, including walking around with a target on your head. For instance, everybody will be hitting you for some cash, whether it is somebody asking you to invest in his or her projects or somebody asking for a loan.

It can even be somebody who wants to separate you from your money forcefully. As such, sometimes it is better to cruise ‘undetected’ and what a better way to achieve that than in a 19-year-old Honda Civic?

The 2001 Honda was probably one of the most boring and unnoticeable of all Hondas.

There are only around a million of them globally, so chances of anyone paying attention to it are very low. And because you have some extra dollar bills, you can fine-tune it and add niceties such as updated suspensions, limited-slip differential, and supercharger.

Don’t make it too low. You might draw too much attention!

There are countable units of this Japanese car, and that is what most lottery winners want. An extraordinary wheel that not only commands attention but also draws stares and delivers performance with its sleek and futuristic design. 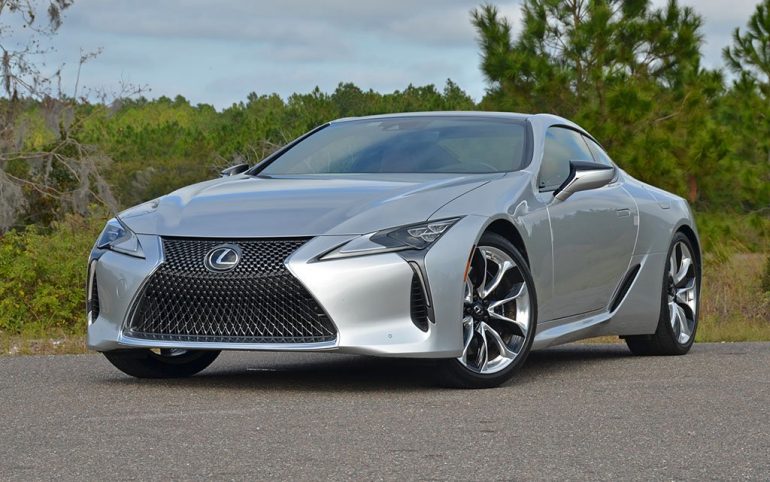 The car cemented its place in the exotic sports car world, in Marvel’s superhero film, “Black Panther.” The machine excels at being a regular driver and handles almost every twist, including traffic lights or turn you encounter.

It is an attention-getter, stylish, and agile coupe. The stunner with an impeccable interior is fast, fun enough to drive, and pleasing to the eye. In fact, if looks could kill, this one would be serving several life terms.

The successor to the over and above classical Italia 458, the Ferrari 488 GTB is one of the finest luxury sports cars at the moment. The engine is an outright beast.
With a 3.9L twin-turbo V8, it is capable of producing up to 660 horsepower! Also, its 200 MP/H top speed is ideal for that speed maniac billionaire! 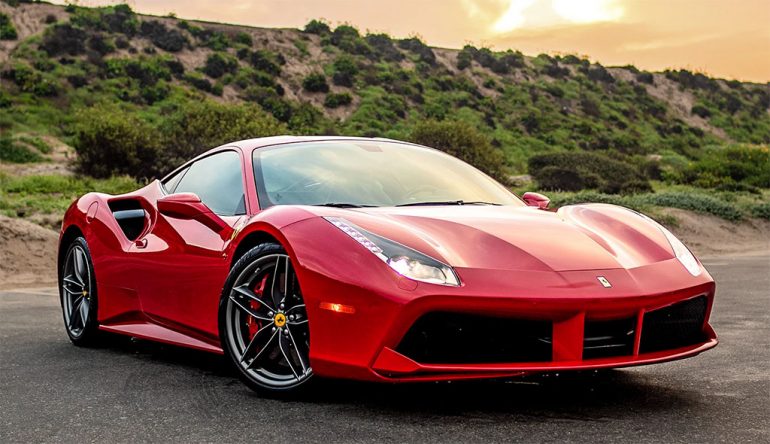 After conquering Formula One, British supercar manufacturer, McLaren, is now commanding local streets. A few years ago, the carmaker decided to use its advanced motorsports technology to start manufacturing cars that were street authorized and satisfied the craving of wannabe car racers.

And in less than eight years, the firm has stamped its authority with the McLaren 720S sports car, an amazingly fast wheel. Actually, it has a whopping 710 horsepower! Any street driver would be lucky to experience that.

The nose is designed to look like a white shark with each curve and line crafted for maximum performance. This is a car that not only whips competitors thoroughly in terms of speed, but it is also comfortable to drive for long hours and offers better rearward visibility.

Currently, the Tesla S P100D is one of the trendiest cars at the country club. It will blow your mind away with its straight-line thrilling acceleration as well as whisper-quiet features.

Do you want a ludicrous speed and top range P100D so that you can fly away from stares and the paparazzi? This is the car for you! What’s more, a fully fitted P100D will take you back a mere $150,000, which means you can purchase several of them if you wish. 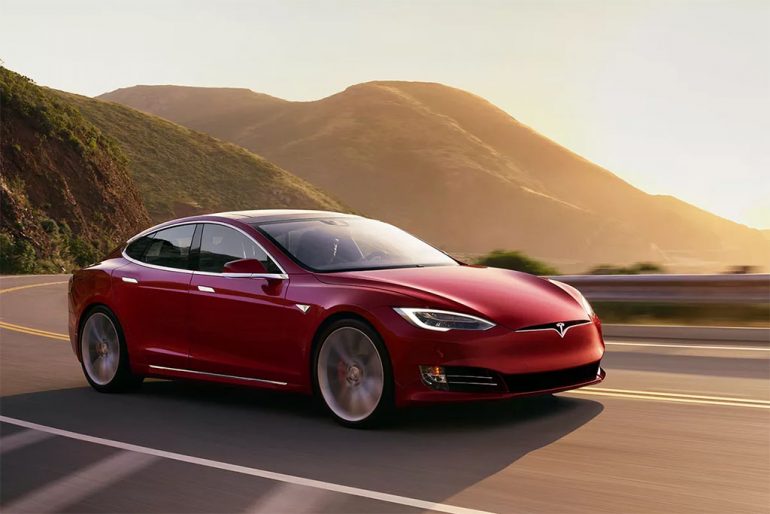 Let’s be honest, most of us admired James Bond at some point, and now that you have millions, you can mimic his exotic and high-class lifestyle at least for a while!
And what a better way to start it than with his set of wheels? For less than $300,000, you can have a unique Bond version of the Aston Martin. 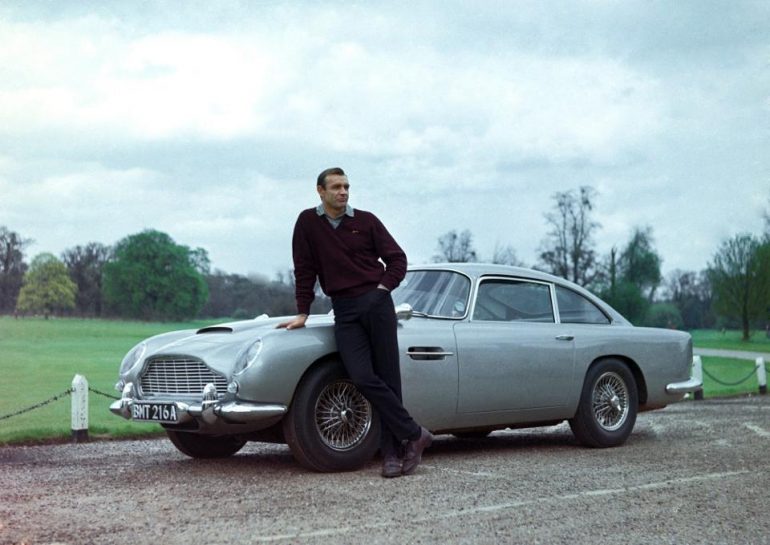 But why not the original one in the Goldfinger film? After all, you have the chums. The regular Aston Martin DB5 currently goes for around $500,000. Just be sure to order for your coupe shaken, not stirred.

Also, note that the same car was last sold for $4.6 million in 2010. Good luck in finding your ideal ride.