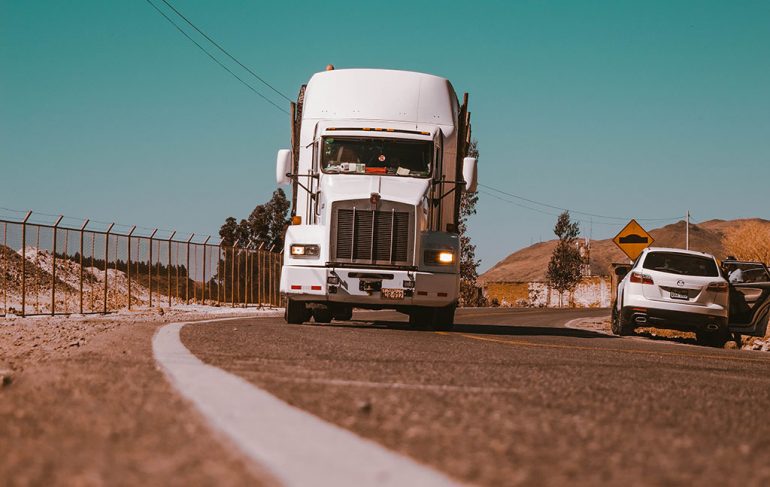 During the course of 2019, 2.734 fatal crashes involving trucks and buses were reported in the USA according to a report released by the Federal Motor Carrier Safety Administration (FMCSA) in January this year. Though not all truck accidents are fatal, a crash involving a heavy vehicle typically poses a greater injury and fatality risk, especially when light motor vehicles are also involved. While not all accidents can be avoided, there are a number of precautions a driver can take to decrease the risk of a traumatic accident considerably.

Driver fatigue remains one of the most common causes of accidents, according to truck accident lawyers. Despite the U.S. drawing up new regulations with regards to commercial truck drivers, they are disregarded by many trucking companies and individual truckers. Due to this, over-tired truckers often find themselves behind the wheel, desperately trying to remain alert by consuming copious amounts of caffeine, opening the windows, and playing loud music. By law, a truck driver may not be on the road for more than 11 hours in a 24-hour period, which includes a break of at least 30 minutes. In order to avoid driving while fatigued make sure to get sufficient rest before a long drive, take naps if you feel tired, and avoid any medications that might make you feel drowsy.

While new trucks come equipped with the latest safety features, distracted driving continues to result in many serious accidents. One of the most common causes of distracted driving is cellphone use. According to the FMCSA, truck drivers who are using a phone while driving are at least 23 times more likely to cause an accident that those who aren’t distracted. Unfortunately, despite strict laws being in place that ban texting, making calls, or browsing the internet, many drivers still use a cellphone while driving. Other potentially-fatal distracted driving practices that truck drivers often partake in, and that need to be avoided at all costs, include smoking, eating, looking at a map, or fiddling with a GPS.

Whatever you do, do not be tempted to overload a truck in order to increase the payload while reducing both the transport and fuel cost. Apart from incurring severe financial penalties, driving a truck that is carrying more weight than it should, can pose a big safety risk. The braking ability of an overloaded truck can be severely compromised, resulting in fatal consequences. Excess load weight can also increase the strain on the truck’s tires which can result in a very dangerous blow-out. Always load a truck cautiously, taking care to make sure the weight is spread evenly and does not exceed the maximum weight limit as specified by the manufacturer.

Every year, truck accidents claim thousands of lives on the road in the U.S. While it may not be possible to force other road users to adhere to basic road safety precautions, being a safe driver can reduce your risk of being involved in an accident considerably.