Most Iconic Mini’s of Each Decade 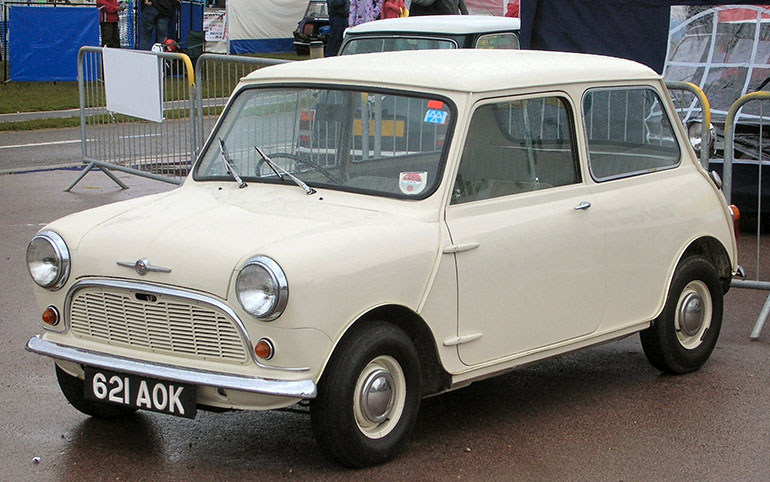 It is no doubt that the Mini is one of, if not the most recognizable iconic cars of all time.  The golden age of the Mini, produced by BMC (British Motor Corporation), is considered to be from 1959 up until 2000. Mini has served the public quite a few iconic models throughout each decade. Here we will go through four iconic Mini cars, inspired by each decade.

The Mark I Mini, or the Mini MkI, made its first debut to the press in 1959. The 2-door, front-wheel drive was a revelation for 60s car lovers. Its unique build, size and concept gave other chunky automobiles a real run for their money. You can still find the classic Mini Cooper or even check out a remastered Mini version, built for the 21 century. 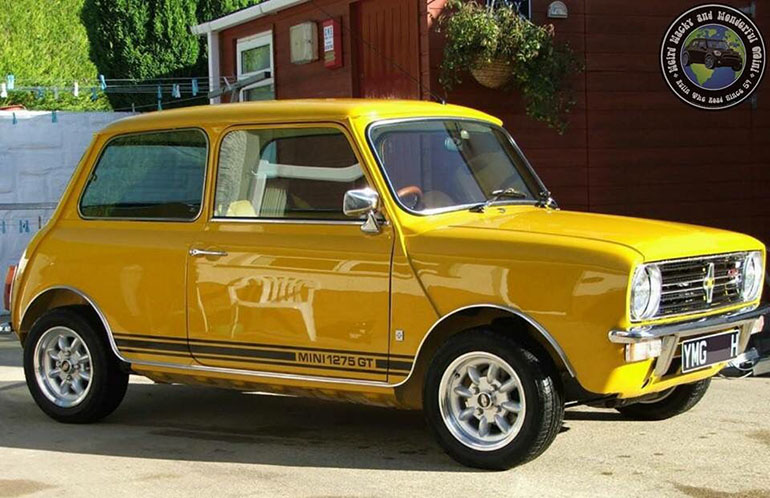 While the 70s offered larger automotive competition and economic decline, Mini was still a hit with the public. In 1969 Roy Haynes introduced a new and improved look of the Mini: The Mini Clubman and Mini 1275 GT. The 2-door, square-front update had a slow start, but managed to regain traction.  However, the Mini Clubman is not the same as the Mini 1275 GT and should not be equalized. The Clubman can be distinguished by its prolonged rear end.

As the 25th Mini anniversary rolled up, British Leyland produced a limited edition Mini 25. The released model had put emphasis on recent Mini upgrades that were to be celebrated.  Also, an iconic design was showcased to share the silver Mini anniversary: all models were painted silver with a red detailing. 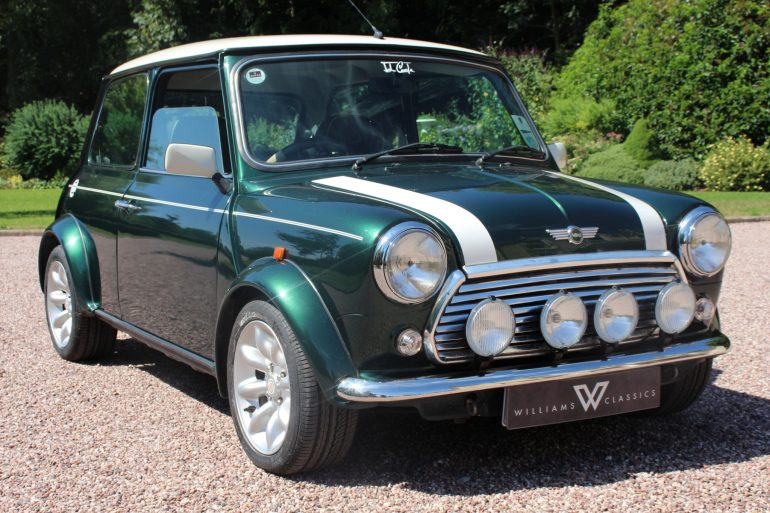 The early 90s marked a come-back for the original 60s Mini Cooper . From the year 1992 all Mini Coopers had a fuel-injected version of the 1,275 cc engine to help meet new emission standards. You’ll also recognize the iconic design of classic white stripes and a white car roof. Eye-catching and memorable designs always made Mini a fan-favorite.

The Mini was a staple car throughout these decades, shedding a new light on car design and size. The success could also be due to popular film and TV-series screentime in which the Mini’s were beloved characters automobiles. Known films include “Mr. Bean” (in which the Mini MkII made a yellow and jolly appearance), “The Bourne Identity” (where the Mini MkV raced its way down a flight of outdoor steps) and “Goldmember” (an iconic Austin Powers film with a focus on the UK’s flag designed Mini).