How Bad Is Reckless Driving on Your Record? 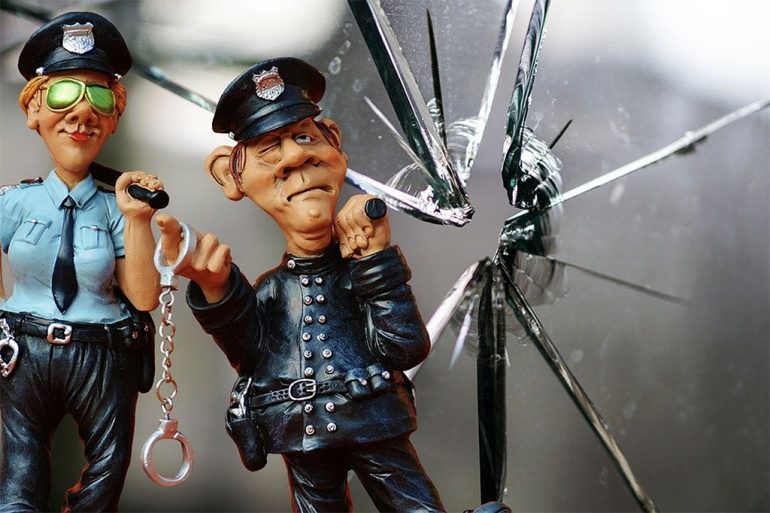 The State of Florida defines reckless driving as, “driving any vehicle in willful or wanton disregard for the safety of persons or property is guilty of reckless driving.” It also includes fleeing a law enforcement officer.

You can go to jail for up to 90 days the first time you are convicted of reckless driving. You can also be fined up to $500 for a first offense. A second offense can nettle up to six months in jail and a $5,000 fee.

Many employers these days will run criminal background checks as a condition of employment. Generally, they look for felonies and financial crimes. However, a reckless driving conviction may not bode well for you if you are applying for a job.

The dictionary defines wanton as deliberate and unprovoked. It may be hard for a prosecutor to establish what a person’s intentions were or what they were thinking when they drove recklessly. They would have to show that the person recognized the danger and failed to act in a way that would prevent a bad situation from happening.

Is it better to get a DUI or a reckless driving charge?

Although drunk driving and reckless driving off and go hand-in-hand, they are considered to be two different charges. Reckless driving is actually a lesser charge. When there is strong evidence that a person was driving drunk, a personal injury attorney, such as lawyer Parikh, will often try to get the charges reduced to reckless driving.

What You Should do if You are Pulled Over

If you are pulled over for a DUI or for reckless driving, remember to put your hands on the steering wheel when the officer approaches your car. Always be very polite and provide the officer with your license and registration. Most attorneys would advise you not to answer questions without talking to them first.