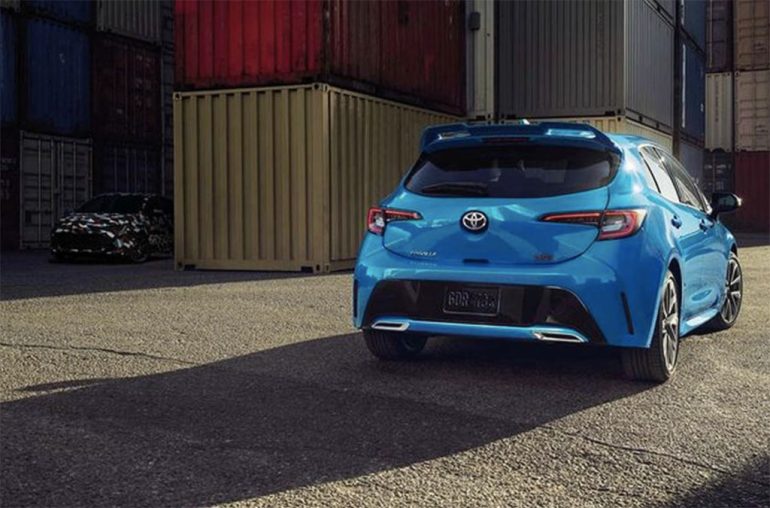 We all know too well that Toyota has the proper chops to pull off real performance vehicles without the help of other manufacturers. After all, they have a long history of birthing performance vehicles and have in fact helped innovate the sports car market with vehicles like the AE86 Corolla and the Toyota Supra up through its 4th generation twin-turbo unicorn. Today, performance looks a little different from Toyota with collaborations with others, such as that BMW-inspired Supra – we mean “new Toyota Supra” and the Toyota 86. However, as an answer to not bringing America the GR (Gazoo Racing) Yaris, a performance-injected compact hot hatch, we await a forthcoming GR Corolla, which is expected to utilize the GR Yaris’ same 1.6-liter turbocharged 3-cylinder engine that outputs between 257-268 horsepower and about 265 lb-ft of torque.

Best of all, we could see a 6-speed manual transmission in the new GR Corolla along with a trick all-wheel-drive system utilizing Torsen limited-slip differentials in the front and back and then an electronically-controlled center differential. Those factors alone wrapped in a hot hatchback package all for a reasonable expected price brings some of that old-time “affordable” enthusiasm we once had in the Toyota brand. 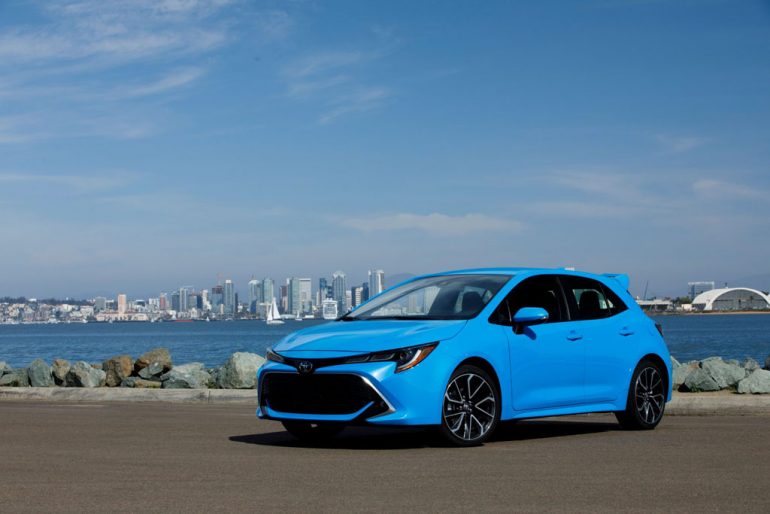 It’s no doubt that the upcoming GR Corolla, which utilizes the current Corolla Hatchback’s form, will garner some attention considering how well the sport compact car market has come back to life in many forms. In a way, the GR Corolla is yet another last hurrah of internal combustion engine fun that we get to enjoy here in the United States before the electric car market starts to kick into a higher gear. 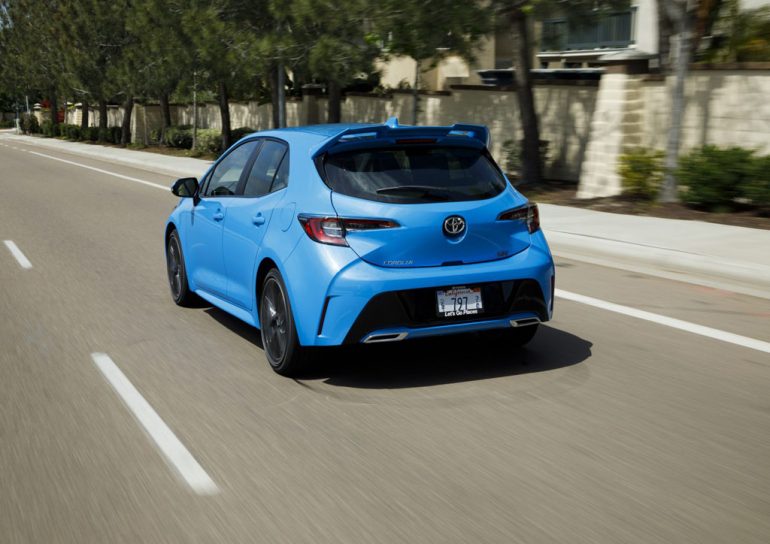 Toyota is good at teasing us with new products with a slow trickle of information. While we cannot fully preview the upcoming GR Corolla, all that we have speculated makes perfect sense and is slowly being verified by hints that Toyota continues to drop, such as the recent Instagram post revealing what looks to be the GR Corolla in the shadows with their typical camouflage and the current Corolla Hatchback in the foreground. The current Corolla hatchback is an excellent platform to build off of and upgrade with many “GR” components.

All indicators point to the new GR Corolla being introduced next year as a 2022 model year. You can basically think of the GR Corolla as a competitor to the Honda Civic Type R. We will be sure to update this post as we get updates and can fully preview the new Toyota GR Corolla in all of its hot hatchback glory.