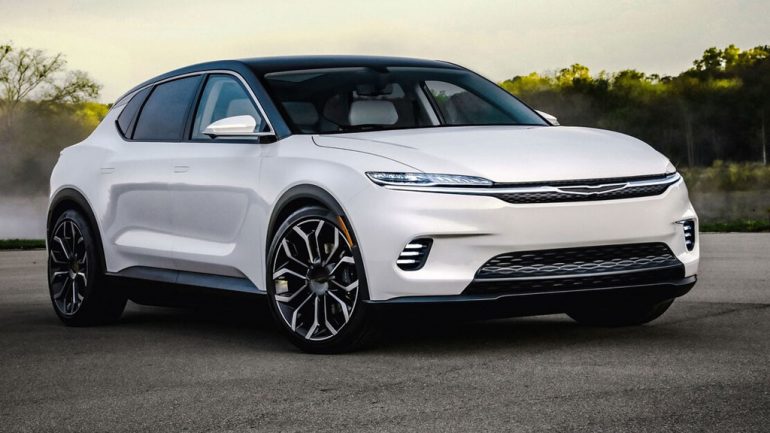 We have wondered for some time when Chrysler would have more vehicles to add to the rather small lineup of just two, the Chrysler Pacifica Minivan and 300 Sedan. Well, it looks like that time has come with the potential of Chrysler having a new Electric Vehicle (EV) to launch a commitment to introduce a full line of EVs under the lonely brand going all-electric by 2028. That move looks to start with the Chrysler Airflow that Stellantis has introduced at this year’s Consumer Electronics Show (CES) in concept form.

Even though CES 2022 was limited due to our current pandemic state, the show has spawned many new introductions in the automotive world with most being in EV form, and Chrysler’s new Airflow looks to be one of their many hits. 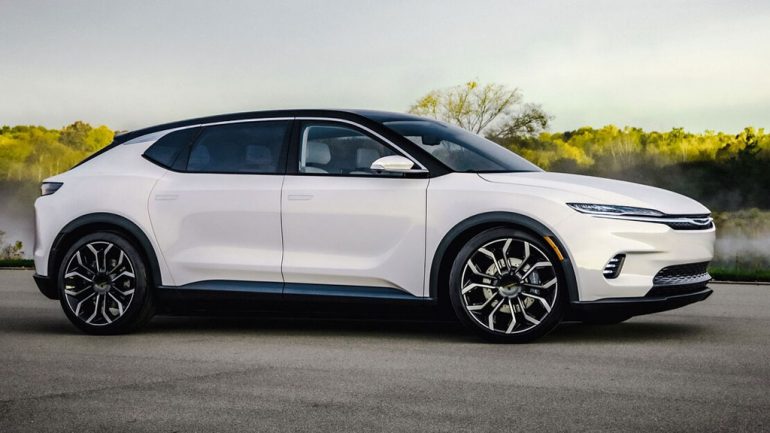 The Chrysler Airflow Concept looks as if it is almost production-ready but the company umbrella, Stellantis, says Chrysler won’t have an EV hit the road until 2025. However, the Chrysler Airflow looks promising as it would rival vehicles like the new Ford Mustang Mach-E, Hyundai Ioniq 5, Nissan Ariya, and many others in the EV crossover landscape. 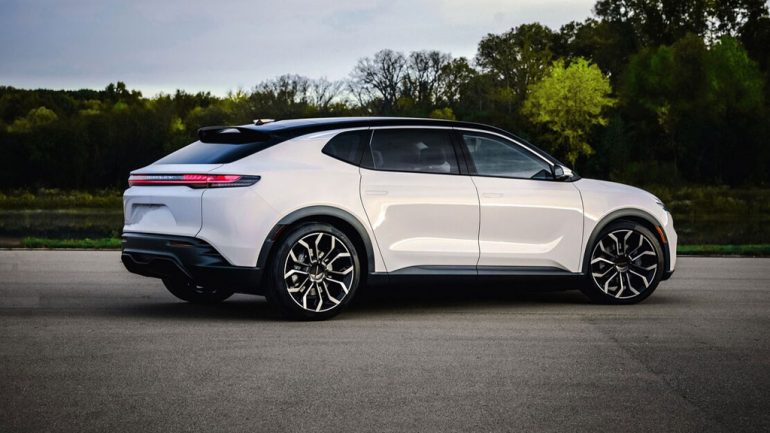 Powering the Chrysler Airflow Concept is a pair of 150-kW electric motors, one at each axle for an all-wheel-drive setup. In terms of specific specifications, Chrysler has not revealed much and leaves us to speculate based on the motor size that the Airflow may have about 375 horsepower, a battery pack large enough for a range of 350-400 miles that Chrysler has promised, and overall performance to run with or literally pass, the current competition. 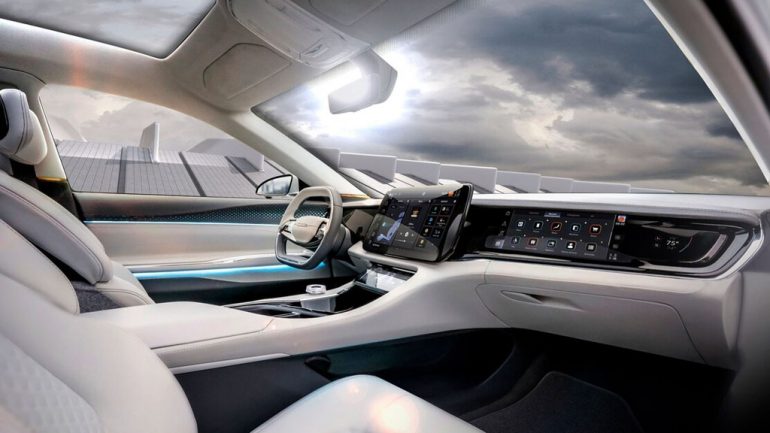 Having the Chrysler Airflow name, we expect this concept when it is birthed into a production version, to take full advantage of some extreme aerodynamics. While the Airflow name is tied to a failed ambitious attempt to be futuristic and catch-on back in the 1930s, there could be a revival that we don’t mind attending in the next few years when we could see the Airflow come to its new electrified life touting the expected advancements in automotive technology. Those advancements should include over-the-air vehicle updates, a SmartCockpit with a plethora of screens for just about every passenger, fast charging, and the STLA AutoDrive Level 3 driver assistance system for a high level of autonomous driving. 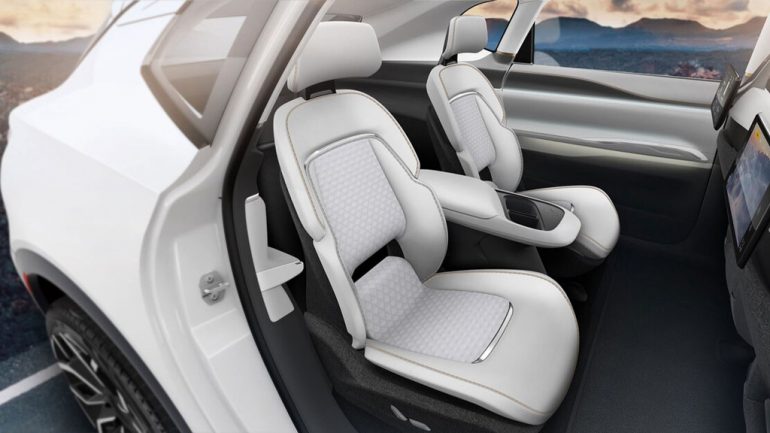 In knowing that the lineup of enthusiast-driven Dodge “performance” vehicles will be axed in just a couple of years, the Chrysler Airflow could be the very beginning of a brave new EV world of many forthcoming Dodge, Chrysler, and Jeep vehicles that replace a full spectrum of vehicle types for the brands under the massive Stellantis umbrella.