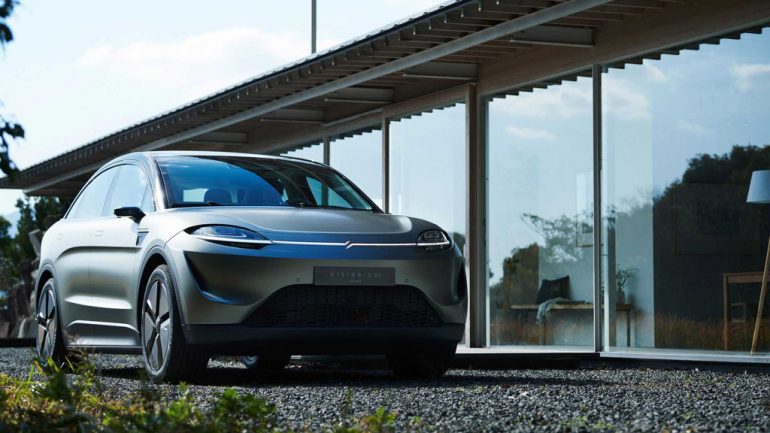 Here’s an unlikely contestant who has joined the electric vehicle fray to introduce what could be one of their very first automobiles taken to market. Sony, the company known for legendary audio and video electronics, has introduced their Sony Vision-S 02 electric SUV at the Consumer Electronics Show this year as their second prototype.

The Sony Vision-S 02 concept EV (electric vehicle) SUV is a second iteration of the Vision-S 01 concept sedan with larger dimensions and 7-passenger seating placing it between the Tesla Model Y and Model X SUVs while the older Vision-S 01 concept is a sedan that fits in size between the Tesla Model 3 and Model S sedans. The Vision-S 02 SUV has 20-inch wheels, is 192.7-inches long, 76-inches wide, rides on a 119.3-inch wheelbase, and weighs 5,467 pounds. 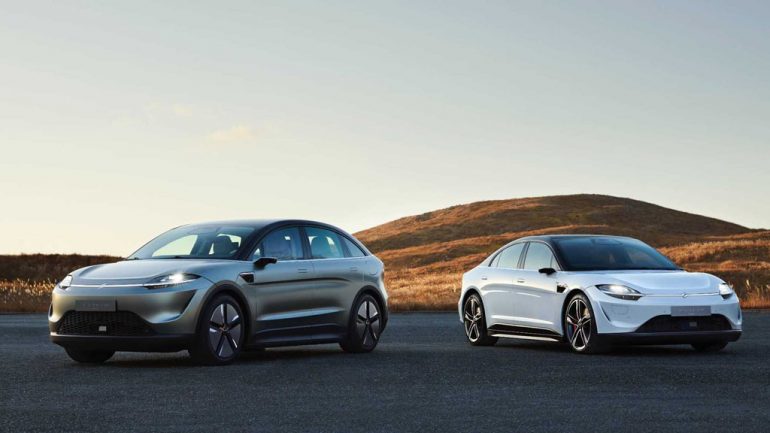 Sony’s aim here is to have the Vision-S vehicles use their EV/cloud platform to “promote the accommodation of a large variety of lifestyles within a society where values are becoming increasingly diversified.” Sure, that sounds great, but Sony has never produced an automobile. Well, to note, Sony is serious about their automotive endeavor and it shows with the new Vision-S 02 SUV making the best use of AI and robotic technologies along with incorporating their long lineage of audio and visual entertainment throughout the vehicle with things like speakers that work with a streaming service compatible with 360 Reality Audio and an integrated video service called “Bravia Core for Vision-S,” which will share video playback on the large panoramic screens in the Vision-S along with rear seat screens for rear passengers. 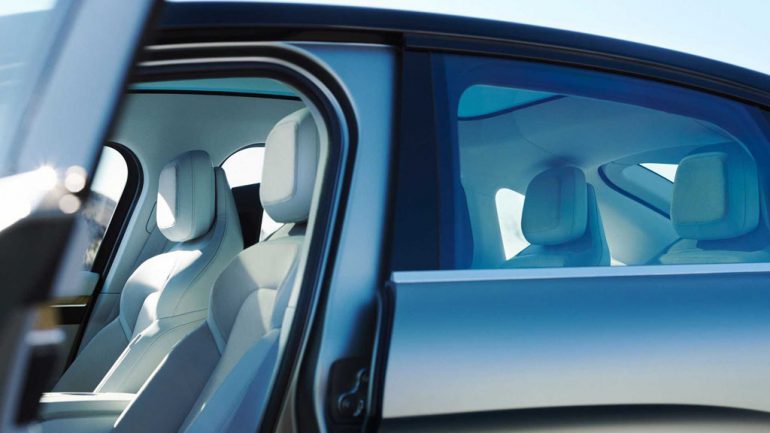 There are three huge displays inside where one panoramic display up front acts as the instrument cluster on the left, the infotainment system in the middle, and one on the right for the front passenger. The two rear screens are for the second-row passengers. 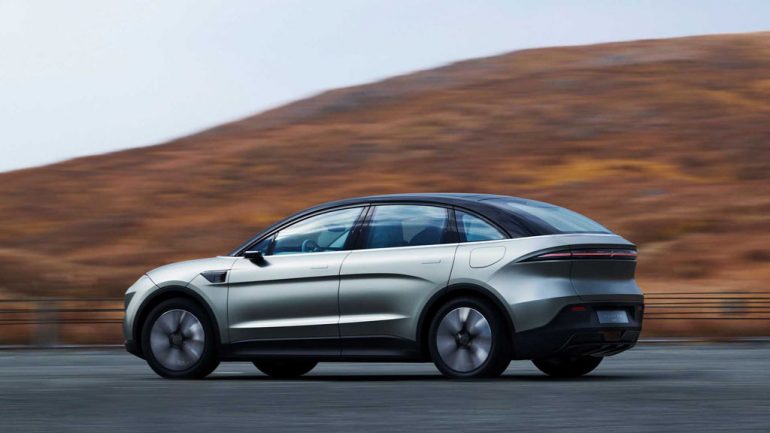 Powering the Sony Vision-S 02 EV SUV are two motors in an all-wheel-drive setup that has a total output of 536 horsepower and a top speed of around “in excess” of 112 mph. Zero to 60 mph time should be just under 5 seconds. There is a bevy of active safety features including the use of LiDAR sensors and CMOS image sensors to accurately build a 3D space for detection of other vehicles enabling the use of Level 2+ driving autonomy. 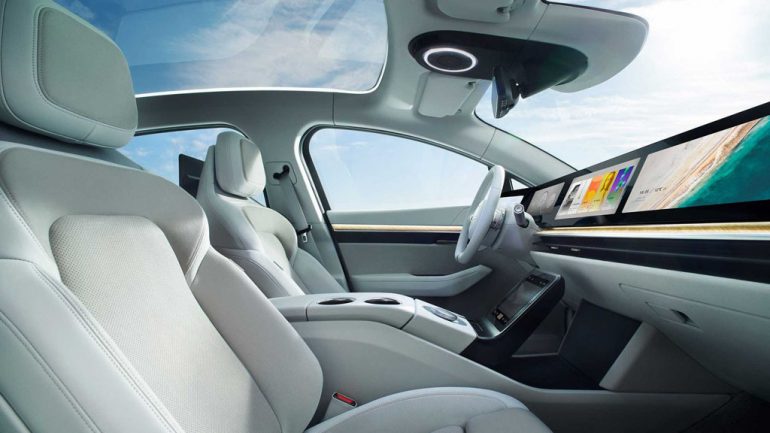 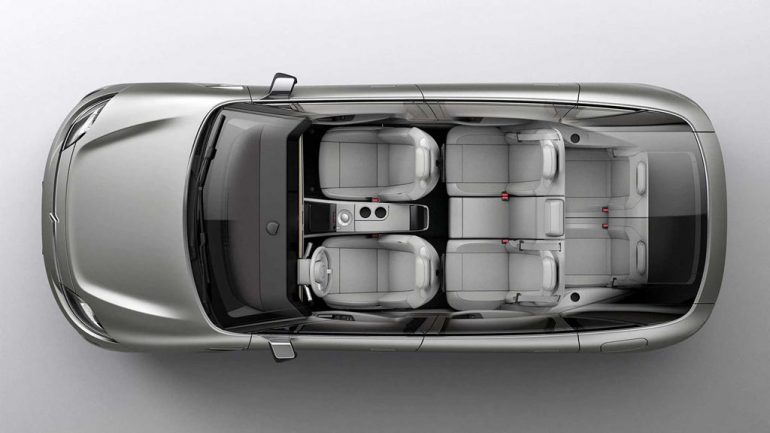 Sony isn’t holding back in this automotive adventure, and we look to have more release information later this year after they form their “Sony Mobility Inc.” in the Spring of 2022. Maybe the two Sony EVs will spawn an awakening at Apple to compete!