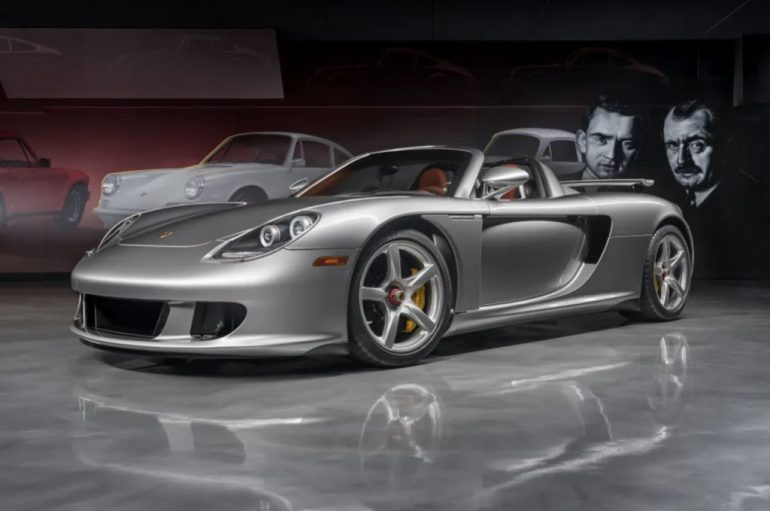 We are living in some interesting times right now. We have the COVID pandemic still looming, inflation climbing mountains, digital currency about to shake things up, suppliers lacking the stock to keep production of goods on schedule, a microchip shortage supposedly preventing dealers from keeping new inventory, and the used automotive market proving to be the craziest it has ever been due to many complicated factors.

To further prove just how crazy the automotive market is, a 2005 Porsche Carrera GT with only 250 miles just sold on Bring a Trailer for $2 million. For those of you who know about the famous Carrera GT, it was originally priced at about $450,000 when it was new during its model years of 2004 – 2007. Of course, there’s much more to be said about this very special vehicle, apart from the fact that it is the formidable vehicle that Paul Walker died in, which was mostly attributed to the aged tires. Not to mention, there were only 1,270 examples ever produced all sporting a unique 5.7-liter naturally aspirated V10 engine with 603 horsepower linked up to a 6-speed manual transmission. The sound is intoxicating! If you ever get a chance to listen to one, do it, because there’s not much else like it. 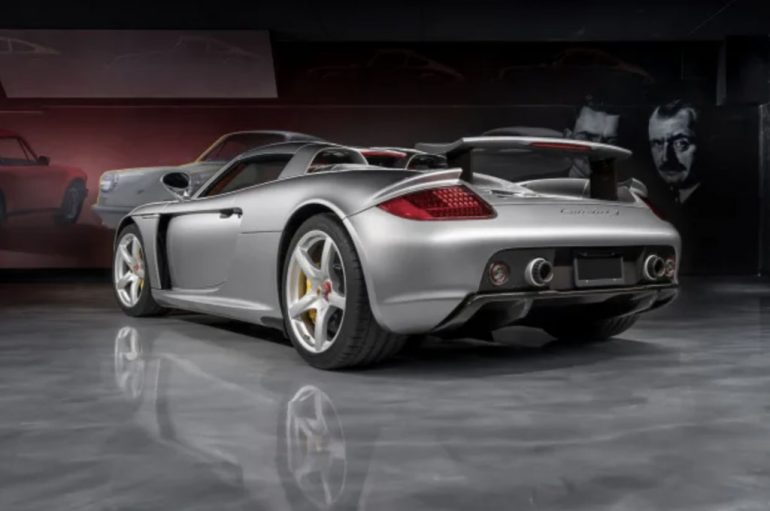 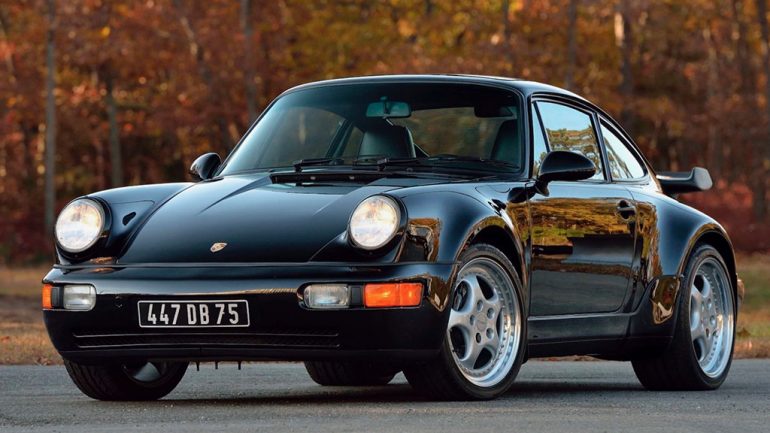 What the recent auction of the 250-mile Porsche Carrera GT and many others for outrageous prices shows us is that the automotive market is clamoring for nostalgia. However, it’s not just nostalgia, it’s knowing that we are living in a current automotive golden age that’s soon to come to a demise with the birth of electric vehicles (EVs). No more Hellcats, no more manual transmissions, no track-focused Porsche 911s, no more supercharged or turbocharged anything. It will all be gone, soon, even in my generation (Gen X). I say get it now while the getting is good. 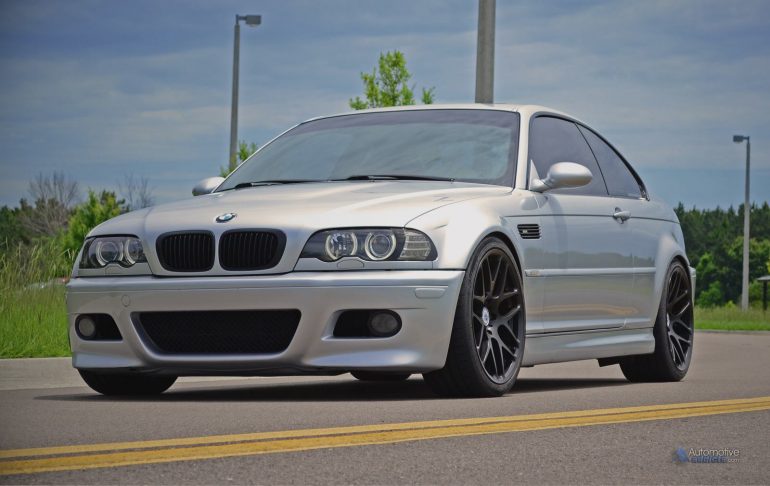 Automotive manufacturers are certain to bring EVs to the mass market in the next few years as many are making promises to do away with all Internal Combustion Engine (ICE) vehicles altogether as soon as 2030 – that’s just 8 years from now. Just today, BMW announced the last of its V12 engine, and before the year 2021 was out, other manufacturers said THIS is the end of ICE development as they set to introduce a full line of EVs in the next “several” years. 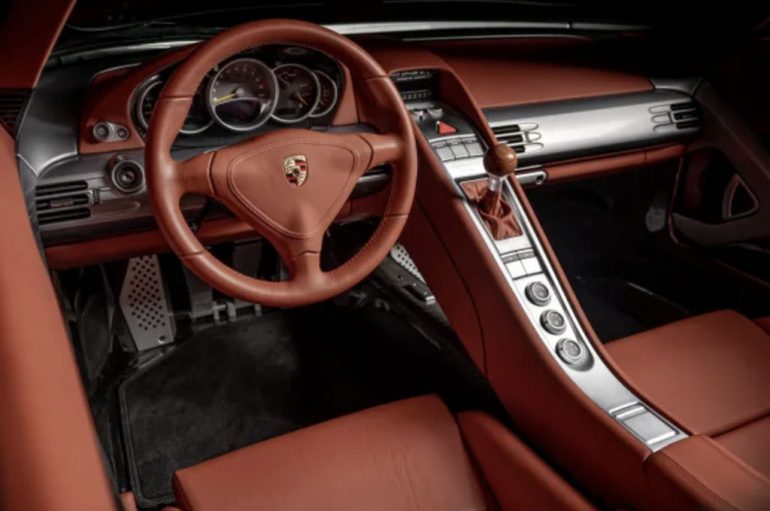 There are countless factors driving up the prices of used vehicles, many of them being manual transmission varieties, which are going away with the death of ICE vehicles. There’s nothing like rowing your own gears in a performance-oriented vehicle. The connection is priceless to some, hence the ridiculous price of many used manual transmission vehicles. The question arises: Is there an end in sight for these high prices on used vehicles? If I were to guess and place a bet on my answer, it would be a simple NO. 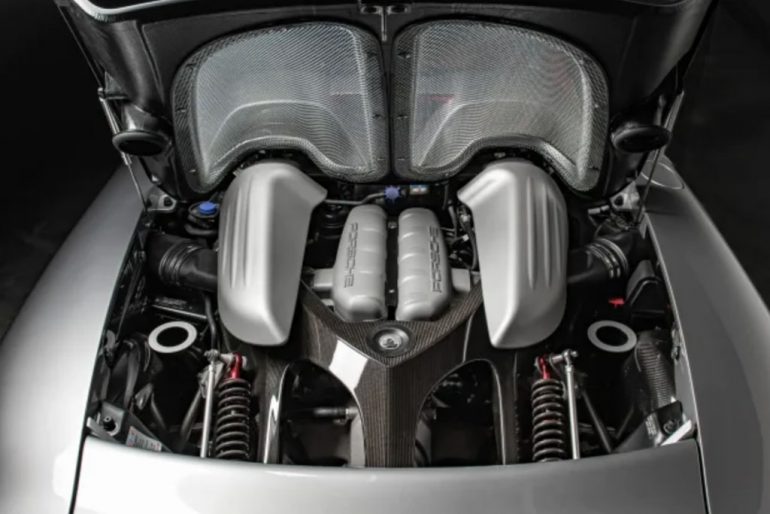 We must consider that there is only a finite number of ICE vehicles and of those only a small percentage of them are considered “enthusiast” vehicles or collectible cars, which are the ones that are commanding the high prices. We also must look to dealerships that are placing ridiculous market adjustments on new vehicles, especially all-new models, performance vehicles, and sports cars – if they ever get them in to place them on the showroom floor because there’s supposedly a “chip shortage.” I won’t speculate or go too deep into what I really think about this “chip shortage.” All I know is that new vehicle inventory is at an all-time low, and that’s just one more factor to add to why we are seeing such high prices on used vehicles across the board. 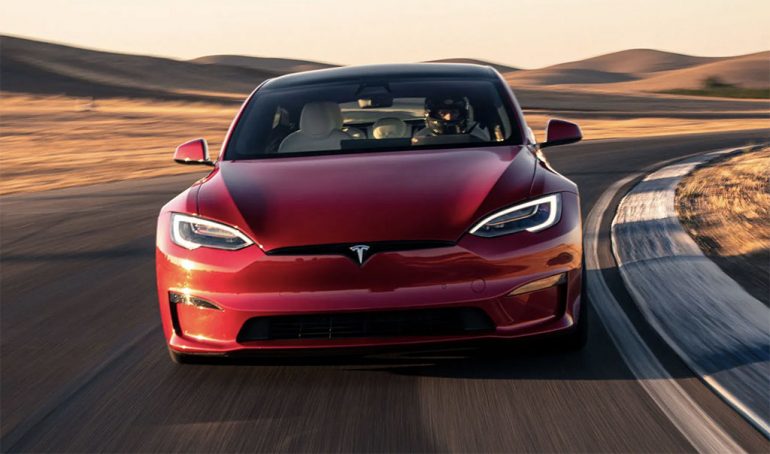 It’s a seller’s market right now but buyers are playing the game for those who have the required resources. In America, those resources are apparently abundant as we have buyers who are eager to break records for prices paid for used vehicles. As far as advice to give motivated buyers – BUY NOW and don’t wait a minute more because these prices aren’t going down any time soon. Sellers, well, you have an important choice to make – sell it now and cash in big or keep your “special” vehicle and enjoy it by driving it instead of storing it away for the next guy to enjoy after you die or become too old or sick to drive it. It will be all fun and games until you can’t buy a NEW ICE vehicle and must pay the premium for something “enjoyable.”