Five Different Types of Car Accident: Which Are the Most Dangerous and How Can You Avoid Them 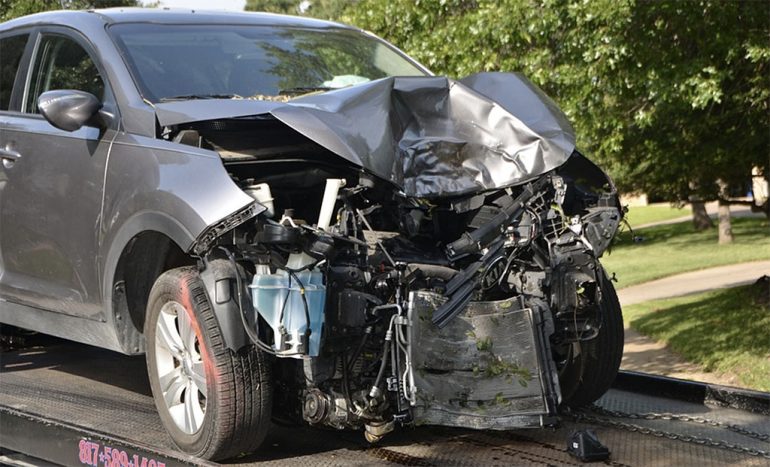 Car accidents can result in serious injuries and fatalities, so it is important to be aware of the different types of car accidents that can happen and what you should do to avoid them.

Here are five of the most dangerous auto accidents.

If you find yourself sustaining injuries in a head-on collision, you at least have the opportunity to gain compensation to cover the costs of things like medical bills and loss of earnings.

Contact a head-on collision attorney who has the experience and knowledge required to help you with your claim.

But hopefully, you will not be involved in a head-on collision in the first place.

A head-on collision happens when two vehicles driving in different directions smash into each other. It is widely regarded as one of the most dangerous kinds of car accidents. Unfortunately, head-on collision accidents often result in serious injuries and fatalities.

To avoid them, travel at a slower speed and avoid driving when you are fatigued or when there are severe weather conditions.

While not quite as dangerous as head-on collisions, side-impact collisions can still result in serious injuries and even fatalities.

They typically happen at intersections and involve one car impacting the side of another, usually head-first.

The reason this type of car accident can result in serious injuries and fatalities is cars have less protection on the side.

To avoid being involved in a side collision, be extra cautious every time you approach an intersection. Make sure you always look both ways before you proceed, even if you have right of way.

Even though rear-end collisions less frequently result in fatalities, compared to other car accidents, they can still cause major injuries, especially to the neck, spine, and head.

The severity of the injuries will depend on the speed of the vehicle that strikes your car.

To avoid rear-ending another car, never follow too closely, misjudge your braking distance, speed, or drive while distracted.

And to avoid being hit in the rear by another vehicle, make sure you use your mirrors diligently to keep an eye on the vehicles behind.

Rollovers happen when drivers lose control of their vehicles. That could be caused by taking risky sharp turns or driving while fatigued, under the influence of alcohol or drugs, or in bad weather conditions.

Car rollovers involve vehicles flipping over onto their sides or rooves.

Rollover accidents are notoriously dangerous and can lead to life-changing serious injuries.

Although larger vehicles are more likely to roll over, smaller cars can also roll over.

To avoid rollovers that are caused by other drivers, give yourself plenty of room, remain alert, and watch for other drivers dodging debris on the road. Not driving in bad weather conditions can also help you to avoid being involved in a dangerous rollover accident.

A crash involving two cars is dangerous enough, but the situation can become more dangerous when multiple vehicles are involved. In pile-ups, cars can be hit by other vehicles numerous times at very high rates of speed, and often it is impossible for drivers to escape their vehicles.

While drivers who speed and drive under the influence of alcohol or drugs can contribute to pile-ups occurring, bad weather is the main cause of pile-ups, so you should pay extra attention when driving in snow, ice, fog, or rain; and avoid driving in such conditions when possible.