How Did The Nissan 240Z Change The Reputation of a Whole Country and help Usher In America’s Sport Car Revolution? 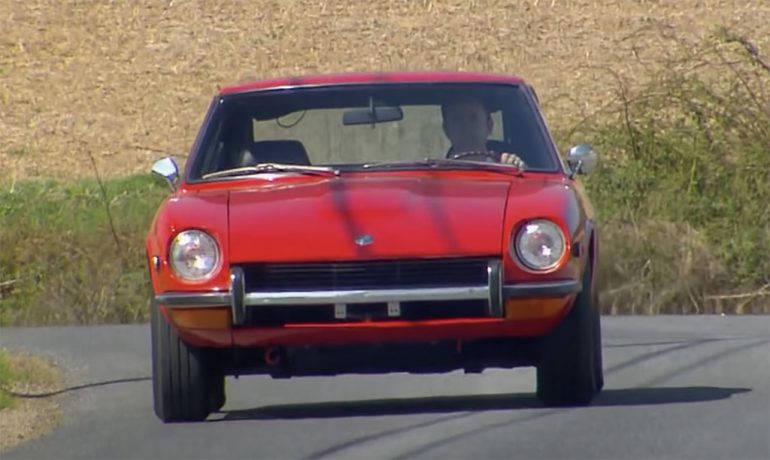 I often claim to have a wealth of automotive knowledge considering I was playing with matchbox cars before I could walk and have had an amazing journey deep in the automotive industry well before starting Automotive Addicts in 2004. However, I am sometimes in amazement by the nearly endless amount of automotive history that I have yet to learn, such as the interesting fact of me not knowing where the Datsun name came from. Yes, I’ll admit that much. Now I know the origins of the name, thanks to Hagerty, who happens to insure some of my cars, and Jason Cammisa in one of the latest episodes of “Revelations with Jason Cammisa.”

In the video below, Episode 24 of Revelations with Jason Cammisa, there are a lot of “revelations” surrounding Datsun and Nissan’s journey in changing the reputation of the whole country – surrounding sports cars and their reception and inception in America. Overall, the history of sports cars in America has a lot to do with, and be thankful for the Nissan 240Z, which now has a new seventh-generation “Z” that is an intriguing rave for enthusiasts. Be sure to watch the video in its entirety, it’s an automotive lesson that many of us don’t know of, and it’s pretty amazing to say the least.