Fastest Supercar in the World? Try Quickest: Up close and personal with the Ultima GTR 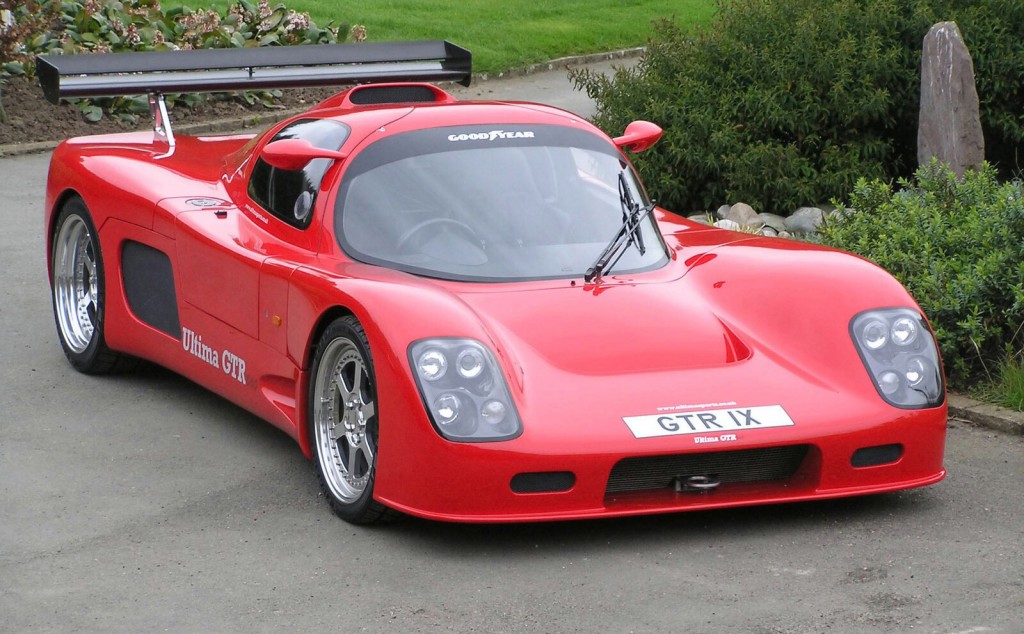 Someone once said “it’s not what you know, its what you can prove”.  Supercars not withstanding, the fact remains that many manufactures bandy about claims based on projected target goals and hypothetical theoretical conjecture, in short they’re just taking a shot in the dark.

More often than not, independent testing performed by an impartial third-party finds that the automaker’s claims and performance figures fall short of the mark when assessed under real-world (i.e. less than ideal) conditions that occur where most of us would probably drive, outside of the laboratory and on the street.  So when someone makes a claim to the title of  “fastest super-car in the world” people tend to take the announcement with the proverbial grain of salt and brace for the claimant to add some additional qualifier…it’s like waiting for the punch-line of a joke.  For example as of 2007 the SSC Ultimate Aero TT by Shelby Super Cars holds the official record (according to Guinness) for the “fastest production car in the world” with a record speed of 256 mph, while the McLaren F1 holds claim to being the fastest “naturally aspirated” production car in the world, and then you run into the issue of what actually qualifies as a “production car” at all as many of these record-breaking dream machines are only distant relatives of their mass produced automotive brethren.  Well the claims made by the Ultima GTR are real according to the folks at Ultima Sports Ltd of Great Britain, and that’s no joke.

Holding multiple world speed records, British super-car manufacturer Ultima Sports Ltd know a thing or two about speed, make that a LOT about speed.  Dating back to the early ’80’s the evolution of the Ultima GTR has been influenced and inspired by such notable titans of motorsport and exotic car design as Lee Noble of Noble Automotive/Motorsport Ltd,  maker of the famed Noble M12 and M400 sports cars, and Gordon Murray and of The TAG/McLaren Automotive Group who brought us the McLaren F1, as well as Ted and Richard Marlow, who are responsible for conceiving the Ultima GTR as it stands today. To even rent a supercar like this would be a statement of your passion for speed. So how fast is fast you ask?  Well here are the stats as independently verified by Datron Technology, the official Guinness book of world records’ timekeepers.

VITAL STATISTICS By the numbers:

Now some of you might be saying to yourself  “impressive stats, but what about xyz car, blah, blah blah… ”   Well to-date, no other sports car has managed to eclipse the performance benchmarks set by the magnificent Ultima GTR.  Here are a few cars that come close, but alas no Nurburgring cigar: 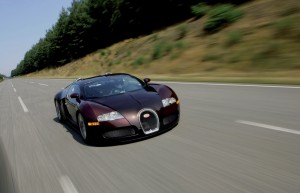 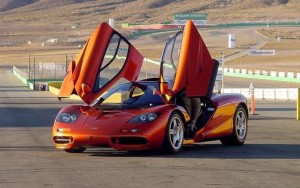