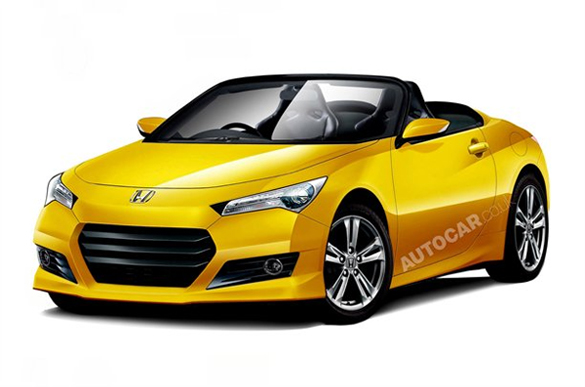 The rumor mill is spinning fast today as we discover that Honda may be coming out with a successor to the S2000 that will be a mid-engine RWD hybrid.

Reportedly patent filings in Japan by Honda suggest that the automaker is working on a new roadster spun off of the S2000. The patent application states that the car will use “an engine being fitted to a centre frame”. This suggests that the car will be mid-engine and rear wheel drive.

Some may think that this is the answer to when Honda canceled the NSX successor. Hopefully we will see a well balanced (near 50/50 weight distribution) mid-engine sports car that packs a good punch. Potentially it will use some variation of the current CR-Z’s powerplant coupled with an electric motor giving it much more power than the outgoing S2000.

It is speculated that this new vehicle will be released in 2014. Only time will tell. Let’s keep our fingers crossed.