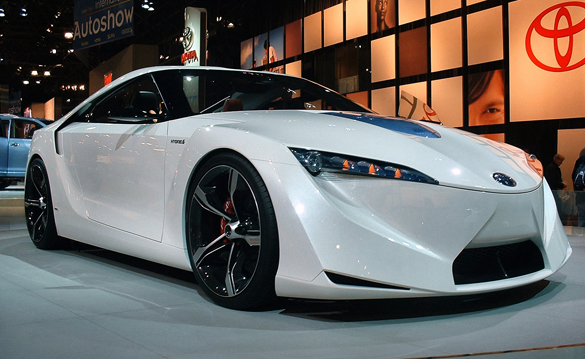 If you have been on this earth long enough and you are a true car enthusiast, then you know that there have been rumors circulating for about 10 years now of Toyota bringing back the infamous Supra and MR2 or a successor. Those rumors are starting to circulate once again making a grand appearance on sites such as AutoBlog and Autocar.

Toyota has been known for not sharing many details of upcoming vehicles when they are in prototype form especially with the Lexus LFA for a course of 5 years and just recently the new FT-86 prototype. Toyota could use a sports car or at least some type of excitement injection. We even listed the Supra as one of the 5 concept cars that could save the world. The unfortunate death of Hiromu Naruse has probably put things on hold at Toyota for a little while for all-things exciting considering he paved the way for most of Toyotas sporty vehicles dating back to the 60’s including the Supra and MR2. 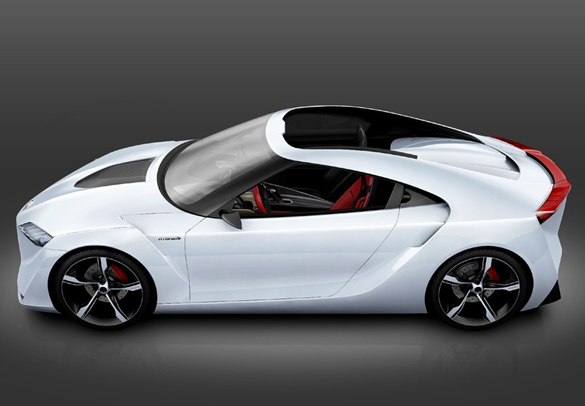 The speculations of a “new Supra” or MR2 have sparked at a very interesting time for Toyota just after they are getting over the “recalls” and re-establishing their trust with some consumers. We will likely see something in the form of a compact sports car or MR2 variant in 2013, if not sooner. Who knows, maybe we will see some form of “Naruse” edition vehicles considering how he was such a major staple in the automotive world not only for Toyota but for many other automotive manufacturers. Just think if there was never a Supra. Would we have the type of modern-day sports cars and exotics from Japan that we have today?