Playboy Selects “The Hottest Rides Of 2011”, We Offer Our Rebuttal

Let’s keep this simple: if you want to look at gorgeous, semi-naked women or read insightful reporting, go to Playboy.  If you want accurate information on cars and trucks, come to Automotive Addicts.  We don’t do the whole pictures of naked women thing (although we have been known to look at them admiringly), because it’s just not what we do best.  Likewise, when Playboy publishes a list of the “Hottest Rides” of the year, you need to read it with some skepticism.

Here are Playboy’s picks for the hottest cars of 2011, along with our feedback.  Some we agree with, others we don’t, but then again we don’t get big fat advertising checks from automakers.  Read on to find out what made the list. 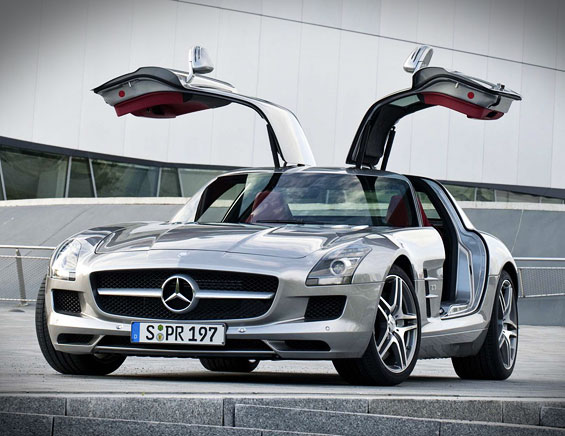 Not much to argue with here, and I’m glad to see a publication pick a car other than the Chevy Volt or the Nissan Leaf as car of the year.  I’m not a huge fan of the SLS AMG’s styling, since only the front 55% of the car looks good; the rear looks like the stylists just gave up.  Performance wise, the SLS AMG is the real deal, and its 6.2 liter V8 will run with the big dogs.  Zero to sixty comes up in about 3.7 seconds, and the gullwing coupe tops out at 197 miles per hour.  If you’ve got the coin, the SLS AMG will get you noticed. 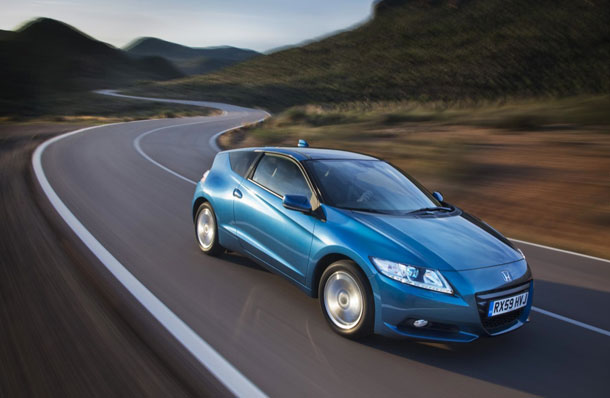 This category really should have been titled the “Least Worst Hybrid”, since enthusiast driving and hybrids go together like Ellen Degeneres and Tiger Woods. Yes, the Honda CR-Z is hands-down the best hybrid (if you opt for the six speed manual transmission), much the same way as waterboarding is much better than having your fingernails pulled off with pliers. If I had an option for “C, none of the above”, I’d pick that. 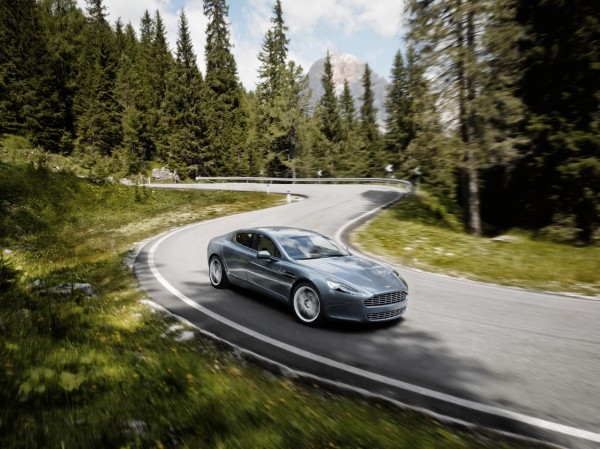 If the category was “sport sedan most likely to get you heels-to-Jesus”, I’d agree. I don’t know too many who can shell out the Rapide’s $200,000 price of admission, and I can’t help but thinking that kind of money would buy three Cadillac CTS-V sedans, or two Hennessey tuned CTS-V sedans. Give me the Caddy, in White Diamond Tricoat with Dark Graphite wheels, and I’ll use the $130,000 I save to pay for gas, tires and speeding tickets. 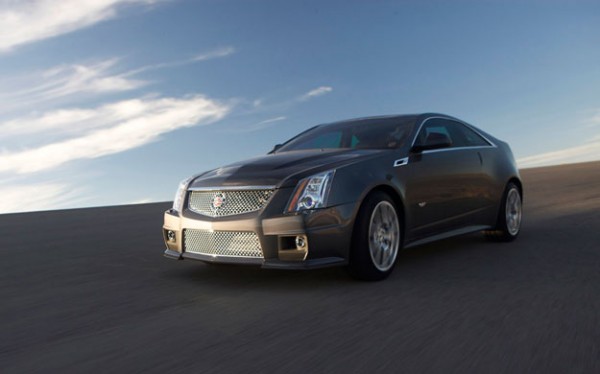 Don’t get me wrong: I love the looks of the CTS-V coupe, but I can’t live with the concessions it asks you to make. The rear seat, for example, is for midget acrobats only. Full size humans with normal muscles and joints simply don’t fit back there, and the coupe’s added width actually makes it slower than the sedan (courtesy of parasitic drag, if you want some science). My pick? The 2011 Shelby GT500 Mustang. It’s the automotive equivalent of rough sex with a six foot tall Scandinavian blond; it doesn’t work well if you treat it nice, but throw it down, stomp it hard and it just comes back for more. Like the blond, it’ll either kill you or make you stronger, and you won’t care much either way. 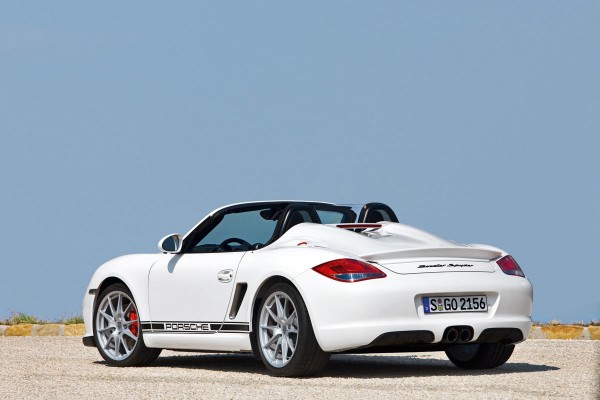 Maybe I’m not a big fan of the whole “less is more” thing, which is why I have a hard time grasping the logic of paying more for a Porsche Boxster with a Pontiac Solstice folding roof. Yes, it’s fast, but it’s also impractical for the real world; I’ll pass, and opt for the STaSIS-tuned Audi R8 V10 convertible. It’s wretched excess in every way, and it comes with a real top.

Best Bang For The Buck: Mazda 2 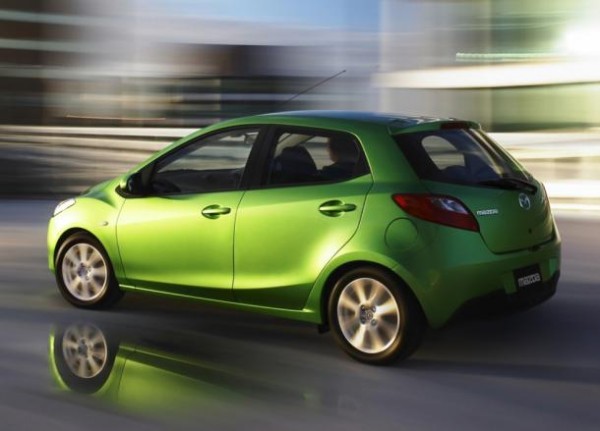 This is a tough category, since so many automakers are making good, inexpensive cars these days. The Ford Fiesta is roughly the same as the Mazda 2, and both need a serious infusion of horsepower to be appealing to enthusiasts. The Chevy Cruze has potential, if and when Chevy builds a Cruze SS version. Until they do, sign me up for the Hyundai Sonata Turbo as the best bang for the buck. Where else can you get 274 horsepower for a sticker price in the mid-twenties? 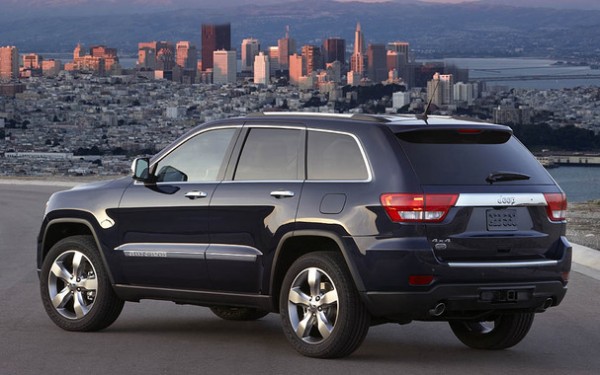 This is another tough call, because the best depends on your expectations. If you use you $40,000 SUV for serious off-roading and plan on tackling the Rubicon Trail just as soon as you have two weeks of vacation saved up, then your best choice is Playboy’s pick. If you live in the real world and spend 90% of your time on-road, with occasional trips to the beach and up to your uncle’s mountain cabin, my pick would be the new Ford Explorer. It’s still capable of going off-road (except for the whole rock-crawling thing), and it’s much better on road. For the vast majority of SUV buyers, it’s simply a better option. 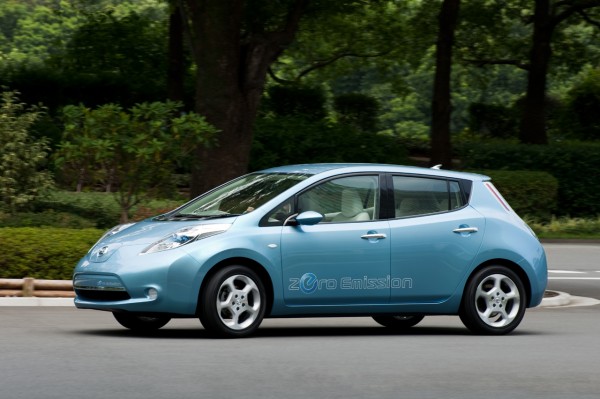 I’ve never had a job where the Nissan Leaf would have been a sensible choice for commuting. Most of my drives have been 50 miles or so round trip, which may or may not exceed the Leaf’s range, depending on traffic, road conditions, weather and electromagnetic disturbances in the upper atmosphere. I don’t want to spend the last ten miles of my commute wondering if I’ll make it home, so a pure electric car makes no sense to me. Give me a Chevy Volt, and I’ll go as far as I can on batteries every day. When the batteries run down, the generator fires up to ensure I’ll get the rest of the way home. The Volt is comfortable, it’s relatively entertaining to drive and (above all) it’s practical. I can’t say the same for the Nissan Leaf.

I already picked the Volt for “Best Commuter”, so I can’t pick it twice. Instead, I’ll select the Tesla Roadster 2.0 for “Best Plug In”, because it’s currently the only electric car worth drooling over. I still don’t think it’s worth the price, and it’s still too heavy to be a real sports car, but it is a step in the right direction. For now, that’s as good as a plug in car gets.

Most Likely To Succeed: Hyundai Equus 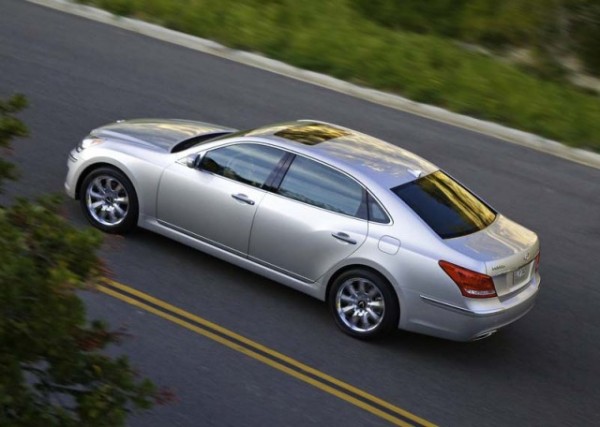 I couldn’t agree more with Playboy’s pick in this category. I’ve driven the Equus, and it’s good, very good. Once you get past the Hyundai name, the Equus will make you wonder why spending $10k to $30k more for the equivalent Lexus, BMW or Mercedes was even a consideration. Hyundai knows what’s riding on this, and they’re going to make every effort to do things right the first time. World class luxury for the price of a well-equipped Lincoln? Sign me up.