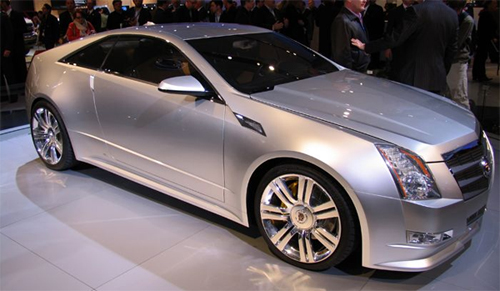 Rumors were already circulating about GM offering the Chevy Volt in Cadillac form and that may be confirmed at the 2009 North American International Auto show. Plans have been made to showcase a Cadillac E-Flex concept at the Detroit Auto Show (NAIAS) and according to BusinessWeek, the two-door concept will use the same extended range EV drive-train as the Chevrolet Volt. 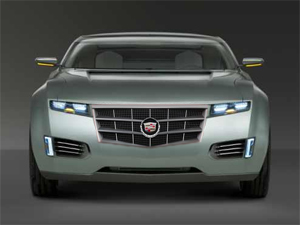