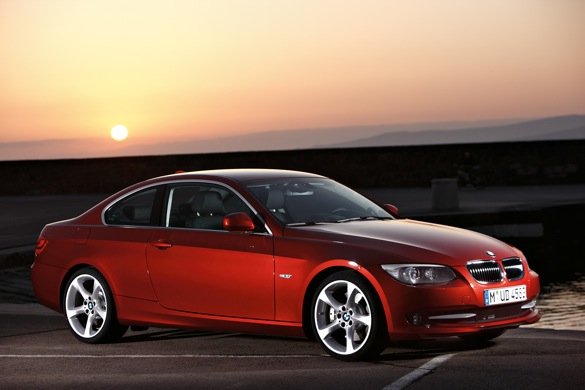 When I first read the article on Carmagazine.com, I had to do a double take on today’s date. Could it be that I’ve found myself in some Groundhog-Day-like time warp, and today was really April 1st? Not so, but I’d still take the following information with a grain of salt. If Auto Guide and Car are correct, BMW will be dropping the 3 Series name, but only on certain models. They’ll be adding a 2 Series as well, and here’s how the switch is supposed to work:

This probably makes sense for the 1 Series, but I’d proceed with caution on renaming the 3 Series if I were BMW. Worldwide, the 3 Series is BMW’s best selling line, and changing a best-selling product’s name for the sake of marketing rarely ends well. If this is true, BMW has their work cut out for them in building awareness of the new product lines. The switch to the new names won’t happen until 2013 and won’t be completed until 2015, so at least the Bavarian automaker has time on their side.