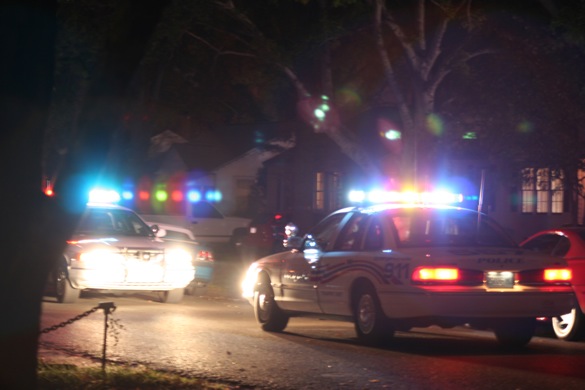 There’s good news for car owners: the last time vehicle thefts were this low was 1967, when there were a whole lot less cars on the roads to steal and technologies like LoJack and smart keys were still decades off. In 2010, 737,404 cars were stolen in the United States, which is a decline of 7.2 percent from 2009’s already low 794,616 thefts.

The National Insurance Crime Bureau attributes the decline to two primary factors: improved anti-theft technology, now incorporated into even base-model cars, and increased efforts by law enforcement to target car thefts. Fresno, California, and the surrounding area had the highest auto theft rates, and California took the dubious honor of having eight cities in the top ten for auto theft. State College, Pennsylvania laid claim to having the lowest rate of auto theft in the nation, and just in case you’re wondering, you’re 27 times more likely to have a car stolen in Fresno than you are in State College.