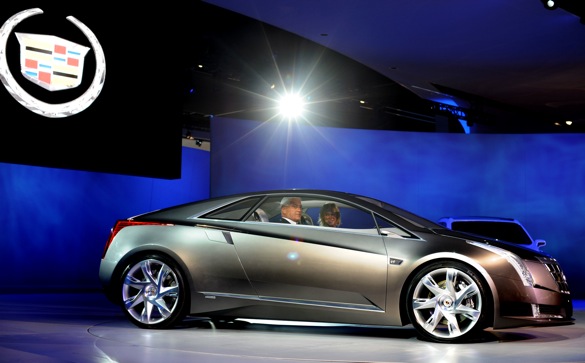 When Cadillac showed their Converj extended-range electric concept at the 2009 North American International Auto Show, it was a huge hit with both the public and critics alike. The futuristic coupe was unlike anything Cadillac had styled to date, and the car’s lines foreshadowed the CTS Coupe, released in 2010. The Converj project got the green light, and by January 2010 the Converj had even been approved by GM’s management.

Then, without warning, GM killed the project in March of 2010, saying only that the program had not reached a point at which “development would be occurring in earnest.” While vaguely ambiguous, the statement meant that GM couldn’t make a profit on the low projected sales volume of the Converj, and they couldn’t find a way to blend luxury, range and performance in a way that would suit Cadillac customers. 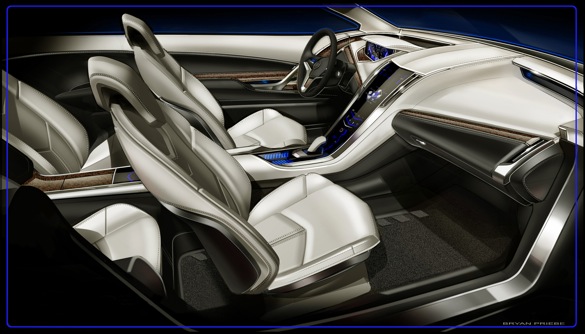 Now that GM’s had some development, production and sales experience with the Volt, the automaker is willing to take another shot at the Converj. Green Car Reports has learned that the car is back in Cadillac’s product plan, and will likely launch in 2013 as a 2014 model. It won’t get the next generation Voltec powertrain, which isn’t due until 2015, but it will get an updated version of the system used in the current Volt.

Today’s Volt is capable of substantially more performance than it delivers, but improving acceleration greatly reduces range. The Converj will need to balance the acceleration and handling that Cadillac customers have come to expect with a reasonable battery range. In the process, the car’s content and comfort can’t be sacrificed, and that’s no easy task for engineers. 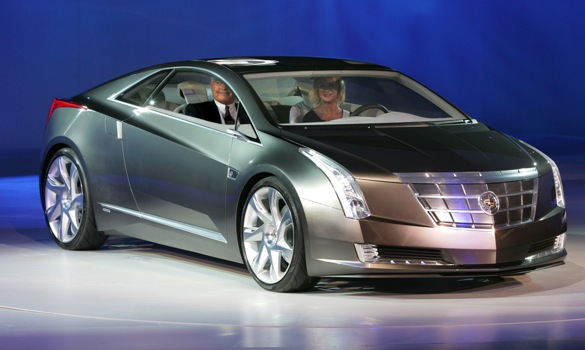 It’s far too early to speculate about what the Converj will cost, but it will have to cost more, possibly much more, than a fully loaded Volt. If you check all the option boxes on a 2012 Volt, it comes to $45,270, which means the Converj will likely start north of $50k. Whether or not that’s too much money depends on the car’s content and performance, as well as Volt sales and reputation over the next 2 years.

If GM has again given the Converj program a green light, it means that they’ve figured out a way around the obstacles that killed the car back in 2010. Let’s hope that’s the case, because we’d love to see a performance oriented Cadillac extended range electric car on the roads.