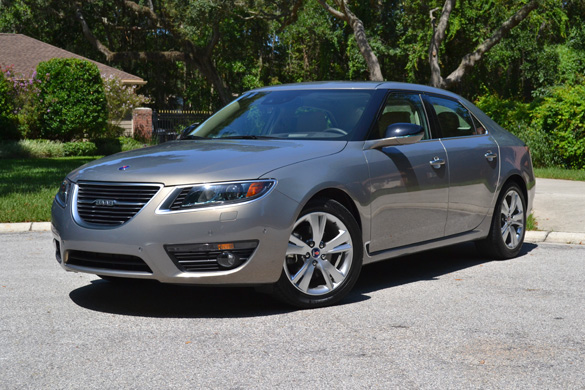 The automaker Saab has yet to throw in the towel as they reinvent themselves with the redesign of the all-new 2011 Saab 9-5 midsized luxury sports sedan. With an impressive design that keeps the Saab lineage alive, the 9-5 strives to deliver a unique style in a fun to drive package.

The all-new 2011 Saab 9-5 comes in 4 different trim levels, the Turbo4, Turbo4 Premium, Turbo6 and the Aero. The new Saab 9-5 shares its Opel Insignia platform with the Buick Regal as well as the 2.0-liter turbocharged 4-cylinder engine for the Turbo4 variants found in 2011 Buick Regal Turbo. Power delivery from the 2.0-liter turbo powermill makes the 9-5 feel sprightly at times but power output is somewhat inconsistent. 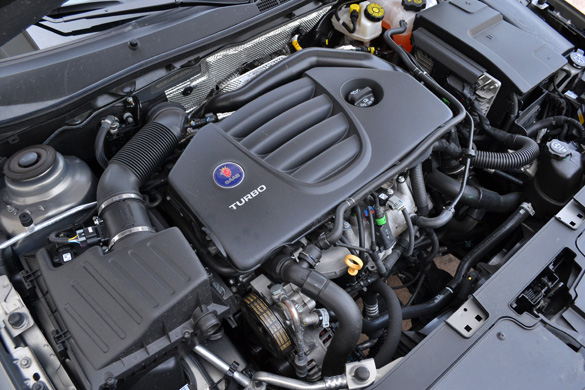 The sporty European ride from the new Saab 9-5 aids in its performance ability giving the driver plenty of handling assurance without compromising over-all ride comfort.

The Turbo6 and Aero Saab 9-5 trim levels share a 2.8-liter turbocharged V6 engine which was once available in the new Cadillac SRX SUV. The new Saab 9-5 turbo 4 and V6 engines are mated to a six-speed automatic transmission that provides smooth shifts without any abnormal hunting-for-gears behavior. A six-speed manual is standard equipment only on the Turbo 4-cylinder engine models motivated to appease the enthusiast hearted consumer. 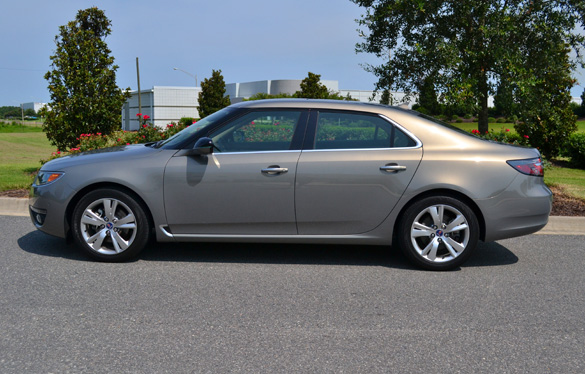 The design aspects of the new Saab 9-5 set it off from the rest of crowd with its blacked-out A-pillars and flat-tapered roofline. The trademark Saab grill and airplane inspired interior vents inherit Saab’s heritage well. Although the long Swedish lineage must embed itself in several of GM’s mixed bag of parts from the bin of non-luxury vehicles, the outcome works well together. 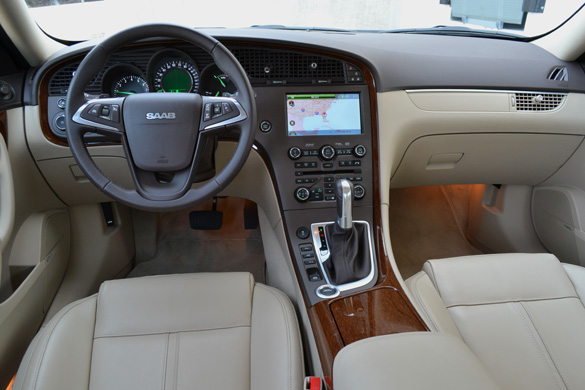 You will find customary GM parts on the Saab 9-5 mainly throughout the dashboard and door trim such as the infotainment systems integrated into the center LCD touch-screen, steering wheel controls and various dashboard buttons.

There is no doubt that the new Saab 9-5 has injected a new form of life into the nameplate. The new 9-5 is packed full of technology and European elegance. My 9-5 Turbo4 Premium model was equipped with a lane departure system that alerts the driver audibly when it detects the vehicle drifting out of its current lane. A small camera mounted at the top of the windshield follows the painted lines in the road to determine the vehicles lane positioning. The optional hard-drive GPS navigation system is very user-friendly as it is virtually identical to ones found in other similarly equipped GM vehicles. The night panel, a feature specific to Saab, is an eccentric option that darkens most of the dashboard lighting giving the driver a peaceful view of the HUD (heads up display), speedometer and the road ahead at night. 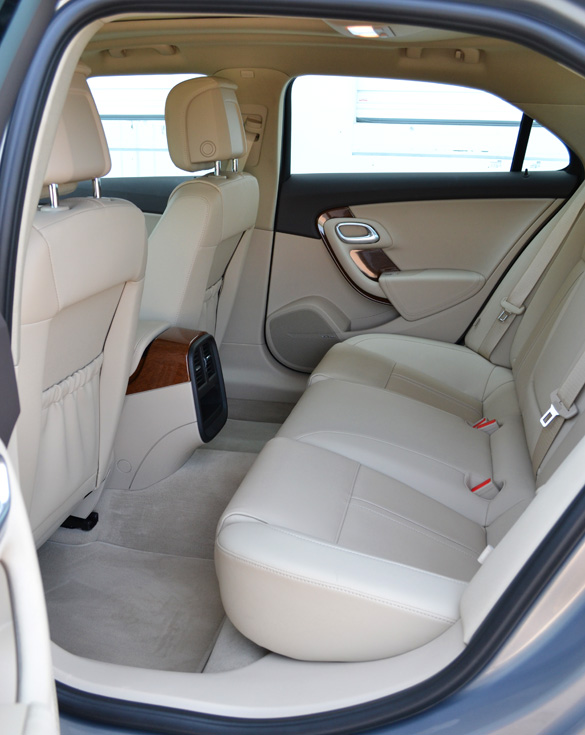 The new 2011 Saab 9-5 has comfortable seating for 5 adults although head room in the rear can be a bit cramped and almost impossible for 6-footers. I will admit, getting a comfortable seating position in the front took a while. The front seats are not as plush as some other vehicles in the 9-5’s segment such as the Infiniti G37 or even the BMW 5 Series but instead contour more to your body.

The trunk is surprisingly large with a total of 18.2 cubic feet providing enough room for a couple golf bags and a decent sized travel bag.

The sport-tuned suspension gives the 9-5 an edgy ride that is somewhat more forgiving than other vehicles in its class. At times on the highway the 9-5 tends to be bouncy from the initial firm rebound on the shocks. A slight bit of torque steer is experienced at times when the torque peaks just after a faint whisper of the turbo spooling up. The optional all-wheel-drive system on the Turbo6 and Aero models would provide a better balance for the 9-5’s power delivery than my front-wheel-drive Turbo4 Premium test vehicle. However, the 9-5 is still a surprisingly capable mid-sized luxury sports sedan when performance is demanded. 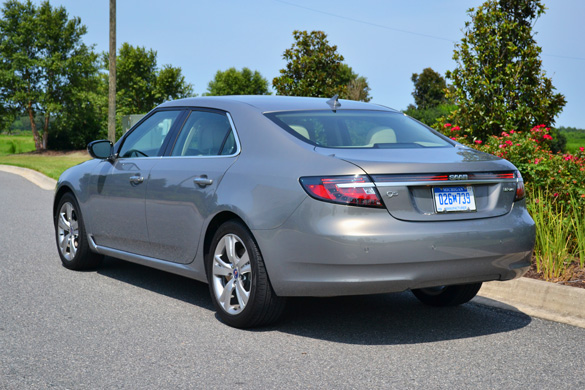 EPA gas mileage estimates for the new 2011 Saab 9-5 Turbo4 models equipped with automatic transmissions comes in at 18mpg city and 28mpg highway, Mind you, a 6-speed manual transmission is standard equipment on the new 9-5 Turbo4 trim models raising the EPA figures to an astonishing 20mpg city and 33mpg highway. With Saab being one of the few auto makers to offer a manual transmission in a midsized luxury sports sedan says that they are not afraid to cater to the conservative driver and the enthusiast. 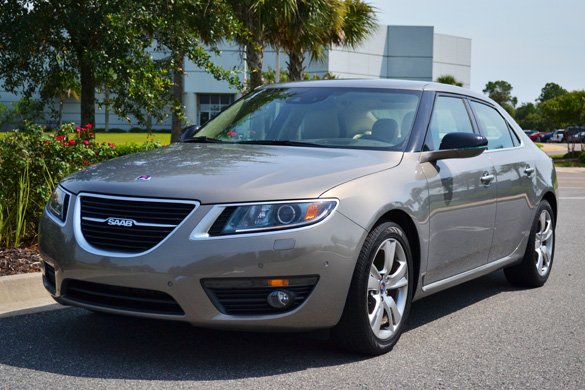 Lately, Saab has had an interesting road to travel to say the least. Despite those factors, the new 2011 Saab 9-5 injects some new life into the brand and remains to be a viable competitor in the midsized luxury car segment for consumers looking for original styling that stands out from the rest of the crowd.