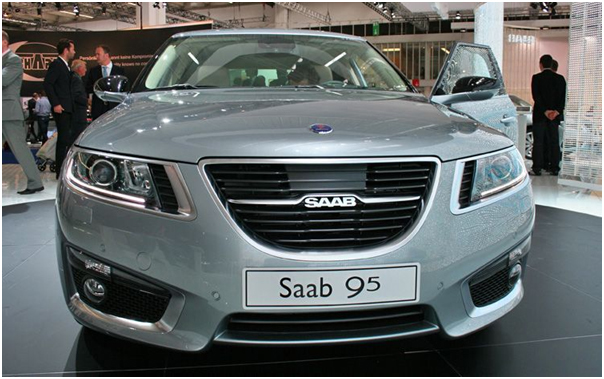 I bought my first Saab from my best friend for $300 bucks. The driver’s side floor pan was rusted out nothing a painted piece of plywood couldn’t fix. The engine ran beautifully and it had the one part that all young men with cheap and fast on their mind “a turbo charger”.

When I learned that GM had purchased Saab I was devastated because the last thing I wanted for a car brand with such a distinct personality was to become a rebadged Buick. And that is what killed the Swedish Saab. Saab needs a company that is strong enough and has enough fortitude to wipe the GM defecation off of the Saab name and put it back where it belongs.

And yes I wish they would turn the engine backwards the way all Saab lovers liked it. 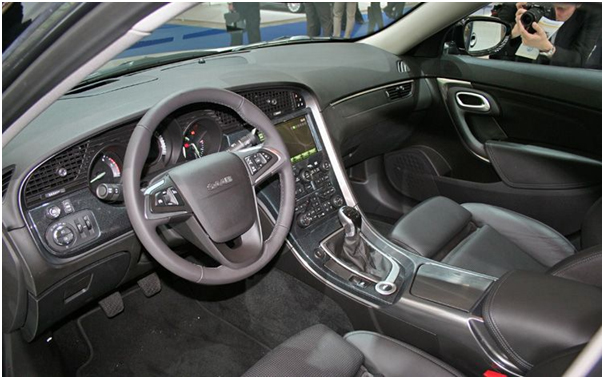 Well it seems that Saab still has some hope. The latest news is that there are still expressed interests in purchasing Saab from GM but the plan would keep it a Just a rebadged GM.

Spyker Cars NV would recreate Saab around the 9-3, 9-5 and 9-4X models if they were to purchase the Saab brand from GM. Plans for a Saab 9-1 entry-level car would be put aside for now. I think that would be a big mistake because that is how everyone else has been creating a following.

Saab would maintain its headquarters, engineering and production in Sweden, under governance of Spyker Cars NV. Trollhattan would produce all Saab cars except the 9-4X, which would be produced in GM’s assembly plant in Ramos Arizpe, Mexico. The 9-4X concept is show below. 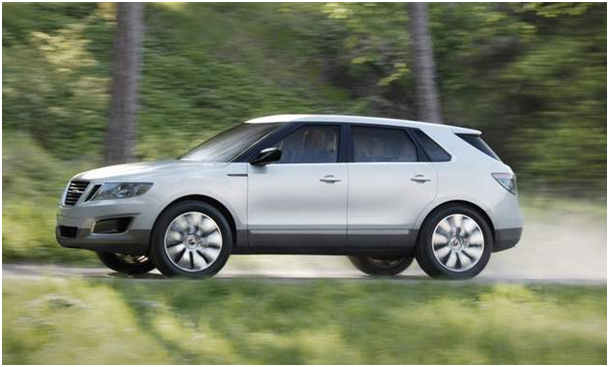 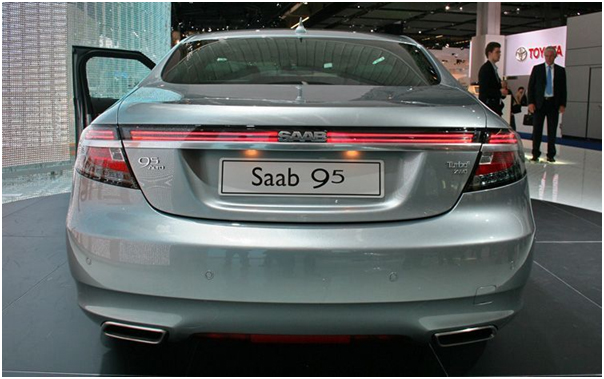 GM would continue to make engines for Saab, and would use GM parts in models such as the 9-4X and 9-5, and would abandoned plans to cut Saab’s U.S. network of dealerships from the current 218 dealers to about 137 shops.

Spyker could use Saab’s all-wheel-drive technology, plus other components from Saab’s parts bin, and selected Saab dealerships could sell Spyker cars. 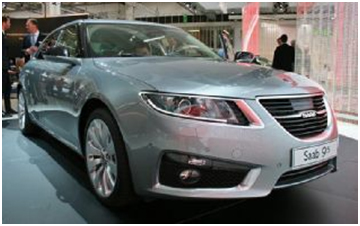 Spyker, which is backed by Russian and Arabic investors, lodged a renewed fast-track offer to buy Saab on Dec. 20. Money-losing Spyker made 43 luxury cars last year.

GM has extended a Dec. 31 deadline to sell or close Saab until Jan. 7, giving Spyker more time to come up with financing to buy the brand.

GM has said it is still in talks with potential bidders for its Swedish unit.

Merbanco Inc., a Wyoming-based investment group, was named in as another Saab bidder.

Saab said it will restart some production lines after a holiday break on Jan. 11 for its new 9-5 model and cabrio.

People are still buying Saabs so I think there is still hope.