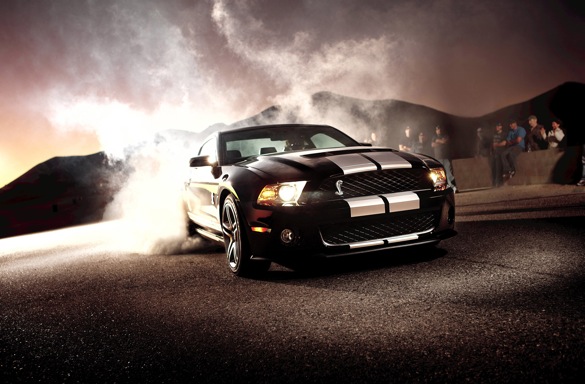 It’s no secret that Ford is planning something big for the Mustang’s 50th anniversary in 2015, but the automaker still needs to sell cars to consumers between now and then. The current design was facelifted in 2010, and the Mustang received new engines in 2011. As good as the new V-6 and V-8 are, expecting the Mustang to soldier on for four years with no changes is asking a bit much. The trick for Ford, then, is making the 2013 and 2014 Mustangs better, without diluting interest in the upcoming 2015 Mustang.

If sources are correct, it looks like the Mustang will see subtle but significant changes for 2013. Expect to see a more prominent grille, similar to the one used on the Shelby GT500, and expect the 2013 Mustang to use LEDs around the headlights. The angled taillights that debuted in 2010 will be binned, replaced by flush taillights more along the lines of the original 2005 design.

Look for the 2013 Mustang to debut as a concept at this year’s Los Angeles Auto Show, with sales starting early next year.