For Saab, It’s Likely All Over But The Crying 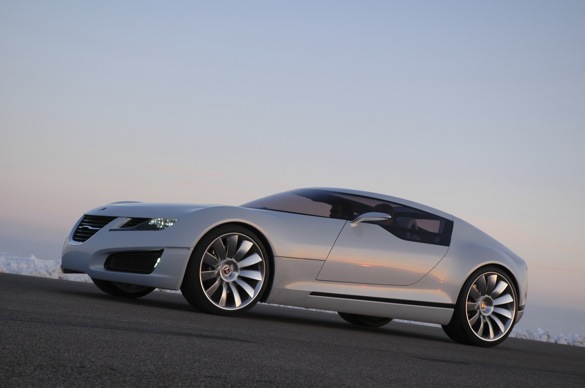 The near-final chapter is Saab’s storied history appears to have been written yesterday, when a Swedish court denied the struggling automaker protection from its creditors. Saying that the automaker lacked a clear source of funding to continue operations, the court denied Saab’s petition for the equivalent of reorganizational bankruptcy and opened the door for labor unions and creditors to begin bankruptcy proceedings. Saab is appealing the court’s decision, but it’s unlikely that a higher court will be more sympathetic to the automaker.

While labor unions filing bankruptcy against Saab may look like a dog biting the hand that feeds it, the move is necessary under Swedish law for Saab’s workers to collect unemployment benefits. Saab’s workers haven’t been paid since July, so it isn’t likely that they’ll be willing to wait patiently for Saab to land new sources of financing. Neither will Saab’s suppliers, some of whom haven’t been paid since the first quarter of this year.

In Saab’s petition before the court, the automaker cited some $340 million in committed funding from Chinese partners Youngman and Pang Da, but the court wasn’t willing to factor in either deal. Both require approval from the Chinese government, who has been reluctant to approve deals between Chinese manufacturing companies and foreign automakers. Given China’s goal of creating two or three world-class Chinese auto brands, approving a deal to save Saab would have been more of a distraction than a means to an end.

What happens next is up to Saab’s creditors, but the future looks very bleak. Barring a last minute investor, willing to sink $140 million or more into an unprofitable company, Saab’s final chapter is just weeks away.